You can read Episode 1 of our 2 part interview with Juliette Sobanet here.

Where is your favorite place in Paris to relax? to celebrate a big event?

I used to live right across the street from Parc Montsouris in the 14th arrondissement. It’s a gorgeous park with rolling hills, a sparkly lake, a tree-lined walking path… and lots of men jogging in obscenely small shorts! Parc Montsouris was definitely one of my favorite places to go in Paris to escape the hustle-bustle of the city (not because of the tight running shorts though).

For a night out on the town, I love heading over to the left bank, in the area that stretches from the Odéon metro on Boulevard Saint-Germain heading up toward the Seine. I also had a lot of great times at bars and cafés over near Place Saint-Michel, lining the river. Some of my most memorable nights in Paris were spent getting lost in all of the skinny, winding cobblestone streets that weave through those areas, then picking out a new restaurant or café, enjoying un verre de vin and some scrumptious French food with friends, and speaking French all night long. 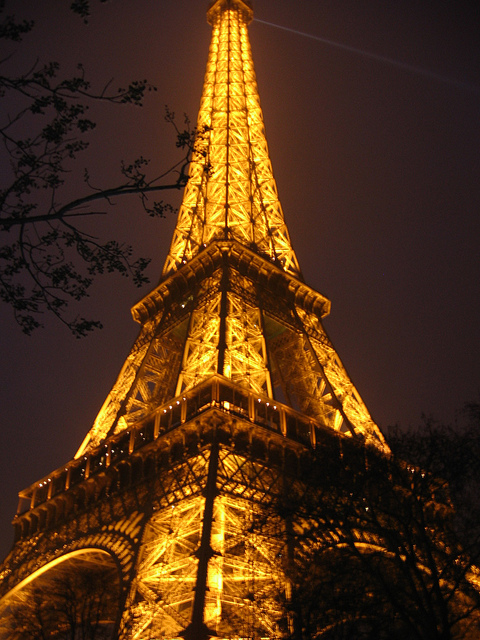 Who is your favorite author?

Kyra Davis, author of the Sophie Katz Mystery Series, is one of my absolute favorites. Her books are spicy and fun, and I’ve never been able to figure out who did it until the very end! Her novels inspired me to write my third book, Dancing with Paris, as a murder mystery. Also, writing that third book has made me respect all mystery writers – it’s not easy to weave together a complicated mystery plot… it can get extremely confusing!

What is your favorite book?

My absolute favorite book of all time is White Oleander, by Janet Fitch. It is the most beautifully written novel I’ve ever read. It’s totally different from the light-hearted, romantic women’s fiction that is usually on my bed-side stand, but it’s an incredible story.

I wrote my Master’s thesis on two female writers – George Sand and Madame de Genlis, and I really fell in love with their writing as I was doing my research. I compared their memoirs to their fiction, and I found it interesting how these women left all the juicy stuff out of their autobiographies, and instead used their fiction to write about love – and in some cases, their own love stories. One of my favorites was George Sand’s Elle et lui which described her affair with Alfred de Musset, a French novelist and poet, but all under the guise of fiction. Those French women are clever. 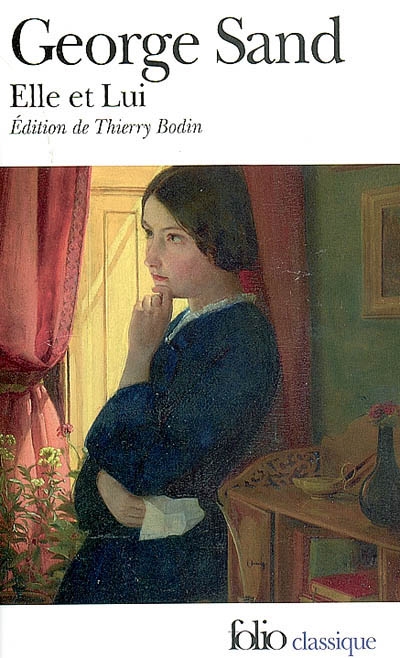 What are some of your favorite French-related blogs and books?

I really enjoyed Le Divorce by Diane Johnson, as well as the film adaptation. Recently I read The Last Time I Saw Paris by Lynn Sheene, which is a really captivating, beautiful story. And because Annecy is one of my favorite French towns, I also follow a blog called ‘Le Franco Phoney‘ which gives a unique and amusing perspective on living in the French Alps.

Your blog is called ‘Chocolate for Writers’ and you mention chocolate throughout your posts. So, which country makes the best chocolate and which is your favorite brand?

This is by far the toughest question you’ve asked so far, but I will have to go with the Swiss-made Lindt, and more specifically, Lindt’s extra creamy milk chocolate bar. My mouth is watering right now just thinking about it. My host family in Lyon used to keep a stack of Lindt milk chocolate bars in the pantry, then break one out after dinner each night. They would each only take a square or two and seem totally content, while I, the voracious American, could hardly keep from eating the whole bar!

We would like to thank Juliette for taking the time to do this interview with My French Life™. We’ve enjoyed getting to know more about her, her work and her experiences in France.

Juliette’s debut novel, Sleeping with Paris is now available on Amazon, Amazon France and on Barnes and Noble.