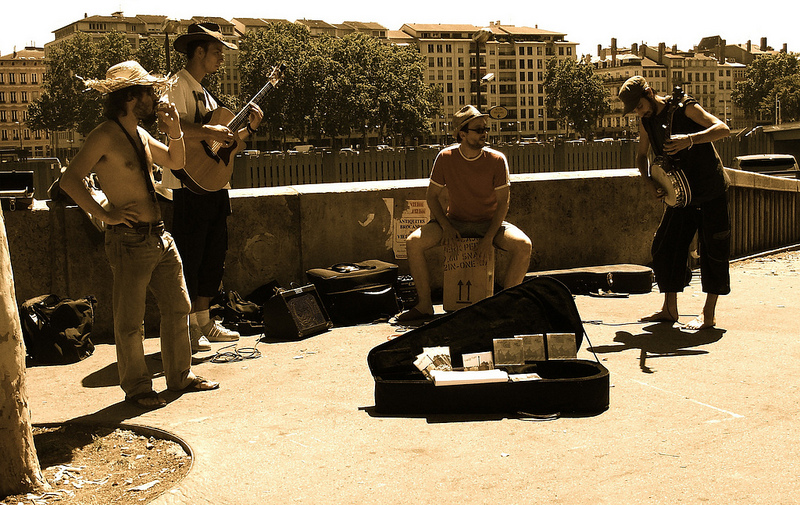 The French aren’t just known for baguettes and wine. It appears that their music is also getting some attention. What makes francophile listeners go Oh là là ? The words? The music? The images they evoke? 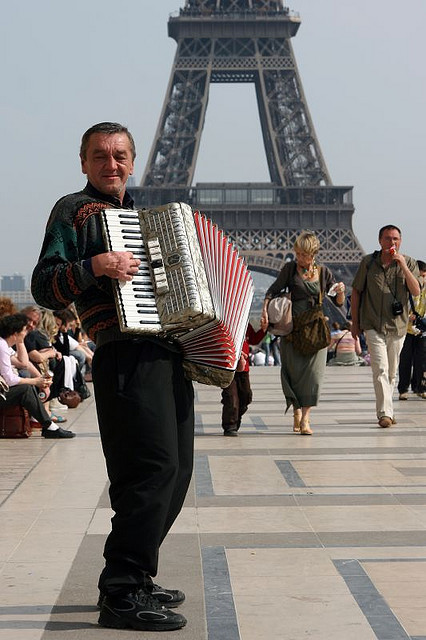 At the heart of the stereotype of French music that is embedded in most non-francophones’ subconscious lies romance and more romance. These images consist of authentic ’La Vie en Rose’ settings with lovers kissing in the rain by the Eiffel Tower, couples hugging on the ancient steps of Notre-Dame  or getting engaged on the Bateaux-Mouches. In other words l’Amour !

Others will be a little more specific and mention the famous (or infamous) French ‘Can-can’ (straight from Parisian traditional old-fashioned dance-halls) with its renowned feel of playful sexiness, beauty and seduction.

No vision of Paris, the ultimate ‘City of Light’, is complete without the balmusette accordion player in the background.

Is popular French music the language of love?

French popular music seems to be perceived as the ultimate lover’s language.

It always conveys a vision, a feeling or passion: It’s always heartfelt and emotionally probing. Romantic, sensual, impressionistic, call it whatever you would like, it will take you some place, bypassing the rational-self and leaping at the heart. 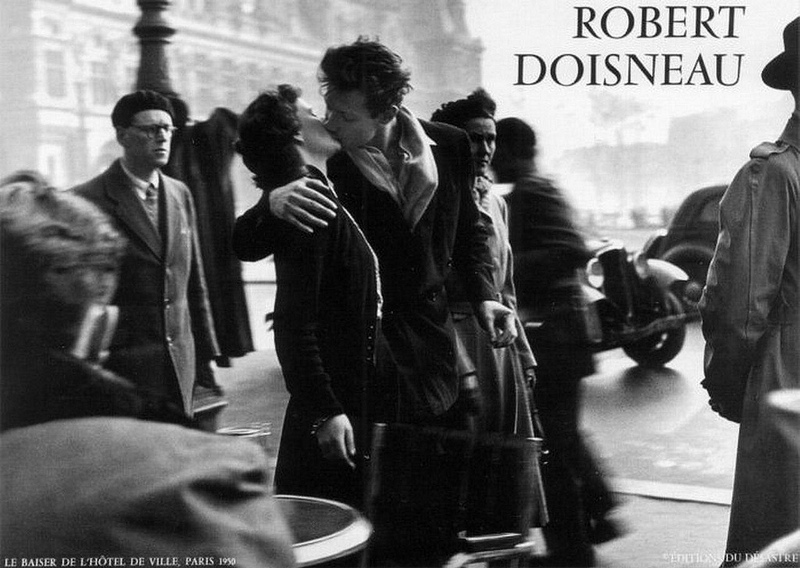 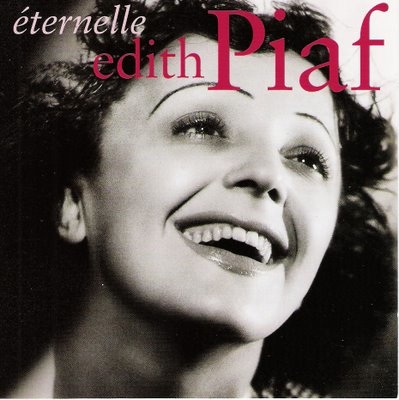 Why do non-francophone music lovers enjoy listening to French staple singers such as Edith Piaf, Sacha Distel, and Charles Aznavour?

These authentic French artists really exposed their soul and poured their hearts out with the most sincere, poetic, descriptive and meaningful lyrics.

Nevertheless, such a tiny detail doesn’t seem to matter.

There is something about the tunes, the sound of the language perhaps, which seemed to turn the listener into a passive receptacle of suggested romance.

French Music as a universal language

I guess it could be that listening to music in foreign languages gives you a break from your own culture. Music as a universal language speaks to the soul and can’t be restricted by language or culture.

Born and raised in France, oddly enough, I never used to listen to French music while growing up, only to English and American songs, since these were the cool thing to listen to at the time. 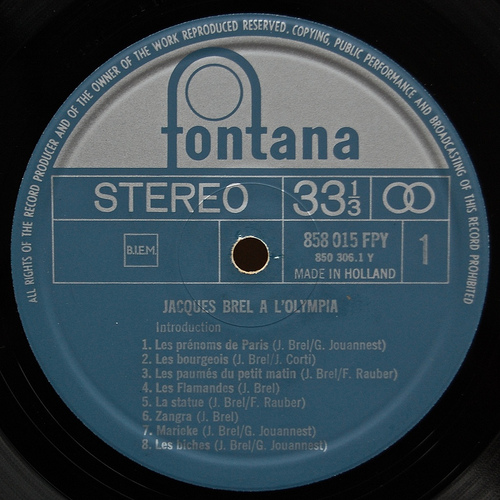 After having lived in English-speaking environments for more than 22 years, I have really started to appreciate the French sounds of Jacques Brel, Liane Folie and Lara. I also enjoy listening to the Italian-French songwriter Carla Bruni-Sarkozy, former Supermodel who is now French royalty, being France’s first lady.

” ‘True’, sincere music knows no boundaries. Lara Fabian, a Belgian-born singer who has attained international popularity once said “I don’t believe that a language will limit an emotion, so there is not a specific language to say something that comes from the heart. You can say something from the heart in Japanese, Indian, Italian, English; it doesn’t matter, as long as it is sincere. I truly believe specific feelings; true feelings have no limitations or no barriers when it comes to honesty.”1

Where there is French music, feelings seem to flow… and who doesn’t want to sample l’Amour toujours ?

This is the first article in a series where we explore & enjoy French music.

References:
¹Why Do We Love to Listen to Songs in Foreign languages?