65 years of a French icon: The Cannes Film Festival 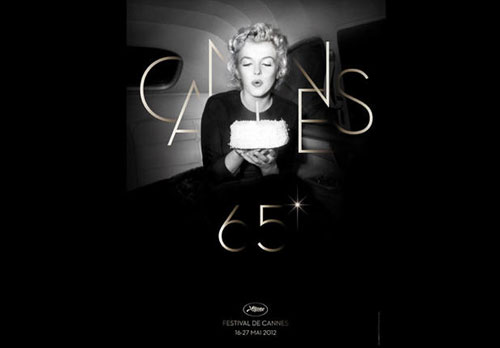 The Cannes Film Festival returns this year with a healthy serving of style, stars and perhaps some scandal too. But with 65 years of red carpets and screenings, there is more to this French festival than meets the eye.

The first Festival de Cannes was held in 1946. The old winter casino in Southern France played host to proceedings, with father of French cinema Louis Lumière as its inaugural judge. Amongst the films on display were Walt Disney’s ‘Make Mine Music’, Alfred Hitchcock’s ‘Notorious’, and Jean Cocteau’s ‘Beauty and the Beast’.¹

Over the next 65 years, the Cannes Film Festival would become synonymous with glamour, controversy, and some of the biggest stars and films ever made.

A false start for Southern France

If all had gone to plan, the inaugural event would have been held seven years earlier. Crowds would have watched ‘The Wizard of Oz’, ‘The Nigerian’, and ‘The Black Diamond’.

The first film began as scheduled, on September 1, 1939: German-American director William Dieterle’s ‘The Hunchback of Notre Dame’. By the time the film had finished, Hitler had invaded Poland. Needless to say, the festival was called off.² 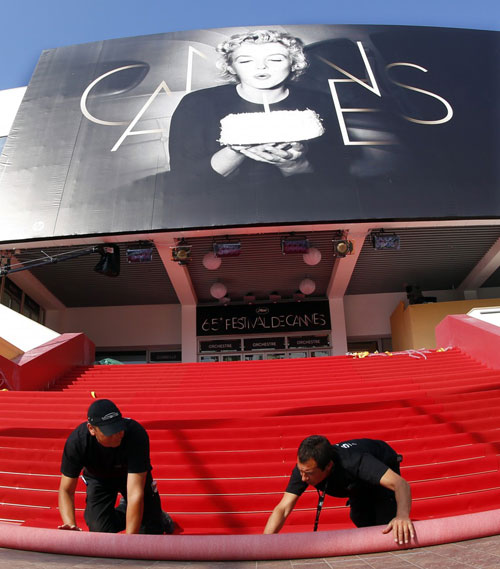 For many francophiles and French people, Cannes is a representation of old world elegance; the sort that Hollywood is desperately trying to recreate.

Each year, American film festivals try to dig up a more antique ambience, but revellers often find it lacking. With so much focus on box-office numbers, big budgets and wild special effects, the true essence of film can often be lost.

Cannes seeks to bridge this gap, in the words of Jean Cocteau:

“The (Cannes Film) Festival is an apolitical no-man’s-land, a microcosm of what the world would be like if people could make direct contact with one another and speak the same language.”³

The stars of France and beyond

The red carpets of Cannes have played host to more than a few iconic pairs of shoes. In 1949, the A-List began to arrive, with Errol Flynn and Orson Welles among the attendees. Brigitte Bardot, Sophia Loren, and Grace Kelly followed amongst a sea of equally famous French and foreign faces.? 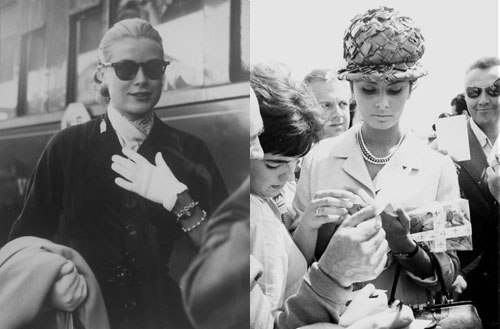 This year, the festival pays tribute to Marilyn Monroe on the anniversary of her death. Her on-screen allure has captivated audiences for generations, while her tragic life has captured their hearts.

Blowing out the candles on her 30th birthday cake, she looks over the streets of Cannes from vast commemorative posters.

We all love un scandale français

While Cannes spells glamour to many, it is also a boiling pot of controversy. Each year, audiences await the year’s latest scandale.

It began in 1954 when young star Simone Silva dropped her bikini top for the cameras. In 1968, iconic film director Louis Malle sparked controversy when he and a group of fellow French filmmakers called for the festival’s close amidst nation-wide student and worker riots.

Last year it was Lars Von Trier who had jaws dropping when he announced that he “understood Hitler”. He has since been banned from the festival.? 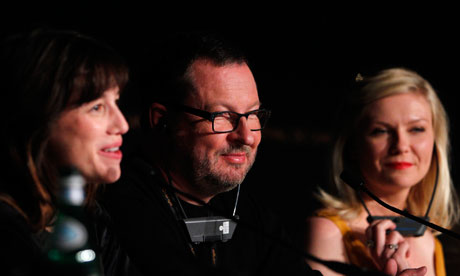 With such a historically rich backdrop, it will be interesting to see how Cannes 2012 unfolds. The glamour is certain to be abundant, but will another famous star be caught courting controversy?