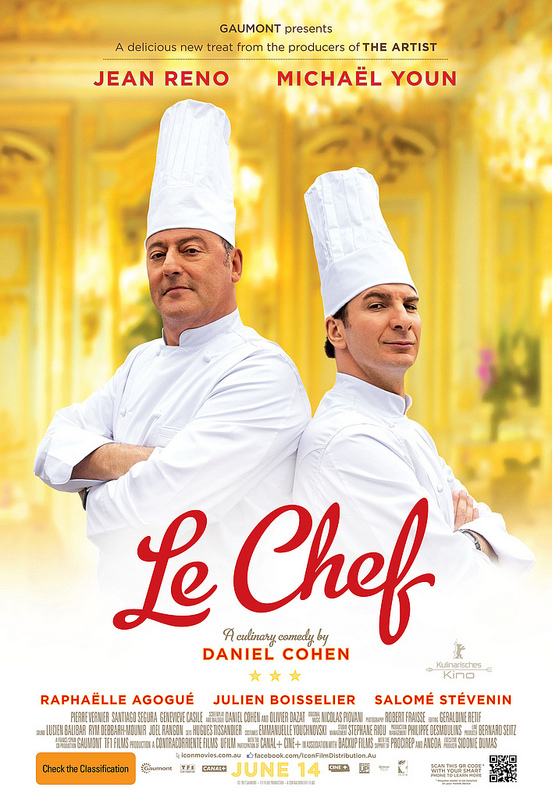 From the moment I left work, I was hungry. When I arrived at the cinema, I was hungrier. The woman nearby had a packet of Corn Thins. I could smell them. I then spent the next 84 minutes watching Jean Reno and Michaël Youn cooking up some of the most delicious food I’ve ever seen.

I’m not a big fan of food that tastes like something it bears no resemblance to. Rolls of meat that taste like chicken and look like cat food? Not on. Fake meat for vegetarians who don’t want to eat meat, but still want the choice to taste it? Not okay. The only exceptions are Jelly Belly jellybeans, most desserts and sweets.

Can French cuisine be modernised? 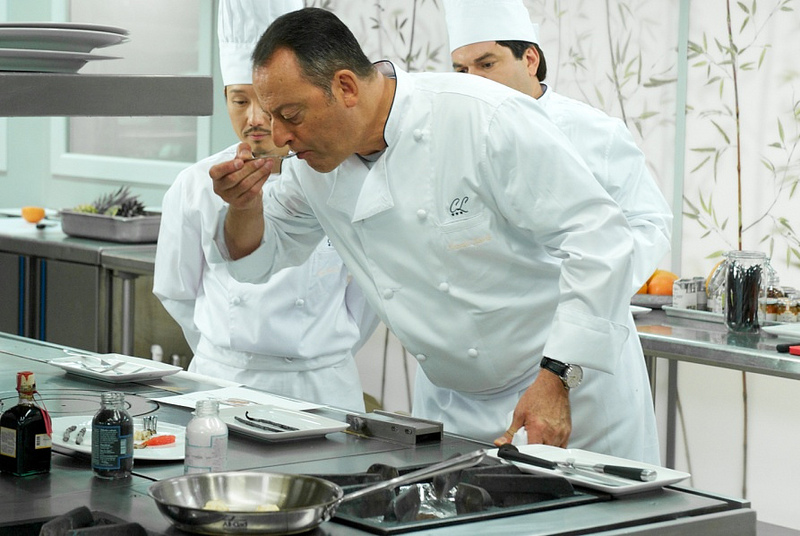 I’m not into the ‘molecular cuisine’ introduced in ‘Le Chef’ as an unavoidable modernisation. Heston Blumenthal might be hilarious and creative, but I’m not keen on eating blocks of jelly that taste like chicken and asparagus. Food is food, let it taste as such!

Luckily, writer and director Daniel Cohen is ready to heap criticism on those trying to take ‘real’ out of the good food equation. And, luckily again, he does not resort to complete and utter farce while doing it.

French comedy has a knack for taking even the most intelligent plotline and sending it down a waterslide with a cat suit on. Sometimes, literally. They often end dramatically with the villain tossed into the trash, covered in vegetable peel and crawling with rats. Cohen, however, employs a little more subtlety. Yes, there is retribution, but not at the cost of the film’s integrity. 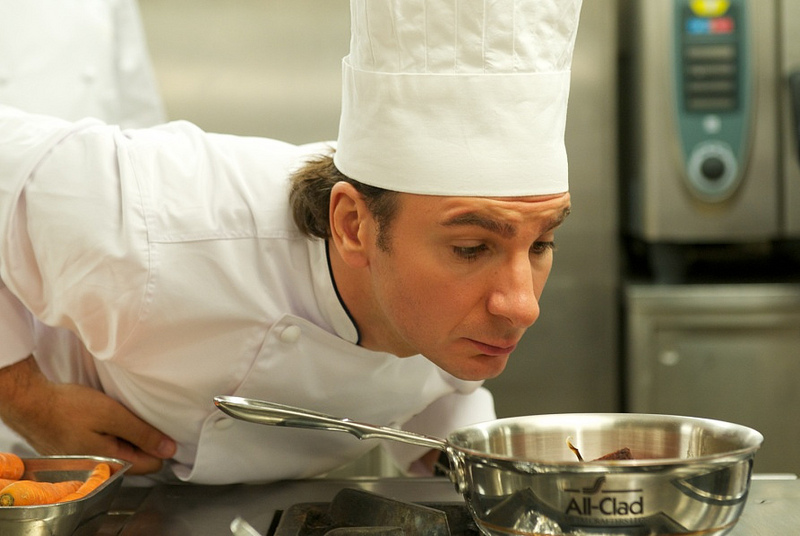 While ‘Le Chef’ does include some Japanese cross-dressing, and Michaël Youn is known for his hyperactive comedy, Cohen has managed to find some stable middle ground. There is enough silly to satisfy the farcical filmgoer, but enough well-written comedy to level it out. 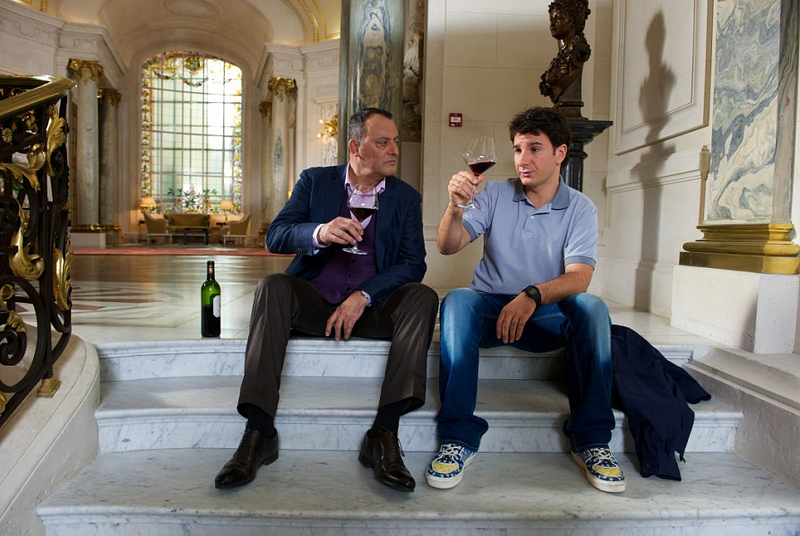 Comedy aside, my favourite parts of the film were certainly those that involved gratuitous food close-ups. The most delicious collection of morning breakfast brioches ever? Tick. Traditional French cuisine that will have you running to the nearest restaurant? Indeed.

My thirst for cleverly concocted comedy was satiated as I left the cinema. My physical hunger, however, was not.

My recommendation? Take lunch with you!