French fashion house Chloé is celebrating its 60th anniversary this autumn in Paris. Big plans for the celebration have been announced, commencing with an exhibition which opens 28th September at Palais de Tokyo*. The iconic fashion brand’s historic and most influential designs will be on display here.

On October 1st Chloé is throwing a party while also hosting a catwalk show. Opening its doors in November is the new flagship store, located in the luxurious and fashionable rue Saint-Honoré and designed by French architect Joseph Dirand. To round it off, a coffee table book with words by Sarah Mower, the British Fashion Council’s ambassador for emerging talent, is set to be published in the future to mark the occasion.

Chloé in France: A Short History

The brand Chloé was founded in 1952 by Egyptian native Gaby Aghion, who had moved to the French capital seven years earlier. At a time when haute couture (made-to-measure) was the only (expensive!) fashion created by luxury fashion houses, Aghion introduced prêt-à-porter (ready-to-wear) designs. Still of high quality, but less costly, these peices were produced in various sizes to allow customers to buy directly off the rack. As we now know this was a huge success and has led all other designers to follow suit.

Chloé’s first collection was shown at Parisian legend Café de Flore in 1956. In 1963 Karl Lagerfeld was appointed the main designer. Under his direction Chloé became one of the most popular and symbolic brands of the 1970s, with famous clients such as Grace Kelly, Brigitte Bardot and Maria Callas. 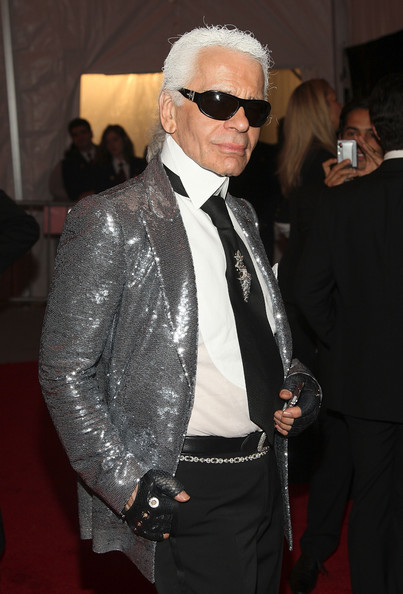 He also launched the perfume ‘Chloé by Karl Lagerfeld’ which became an immediate hit and is still selling worldwide. Jumping forward to 1997, Stella McCartney was brought on to run the fashion house and added a romantic feminine touch to its image. Former Pringle of Scotland designer Clare Waight is currently at the helm. Chloé’s collections can be divided as follows:

The Spring/Summer 2012 Ready-To-Wear¹ collection consisted of lightly-tinted flowing garments which were simple, elegant and very Chloé.

‘See’ by Chloé has been manufacturing ready-to-wear clothing, handbags (such as the ever-popular Chloé Paddington bag, pictured below²) and accessories since 2001. It is meant for a younger generation; still sophisticated, but more affordable than Chloé’s Ready-To-Wear line. In February this year ‘See’ by Chloé held its first fashion show, but with a unique difference: it was shown online. 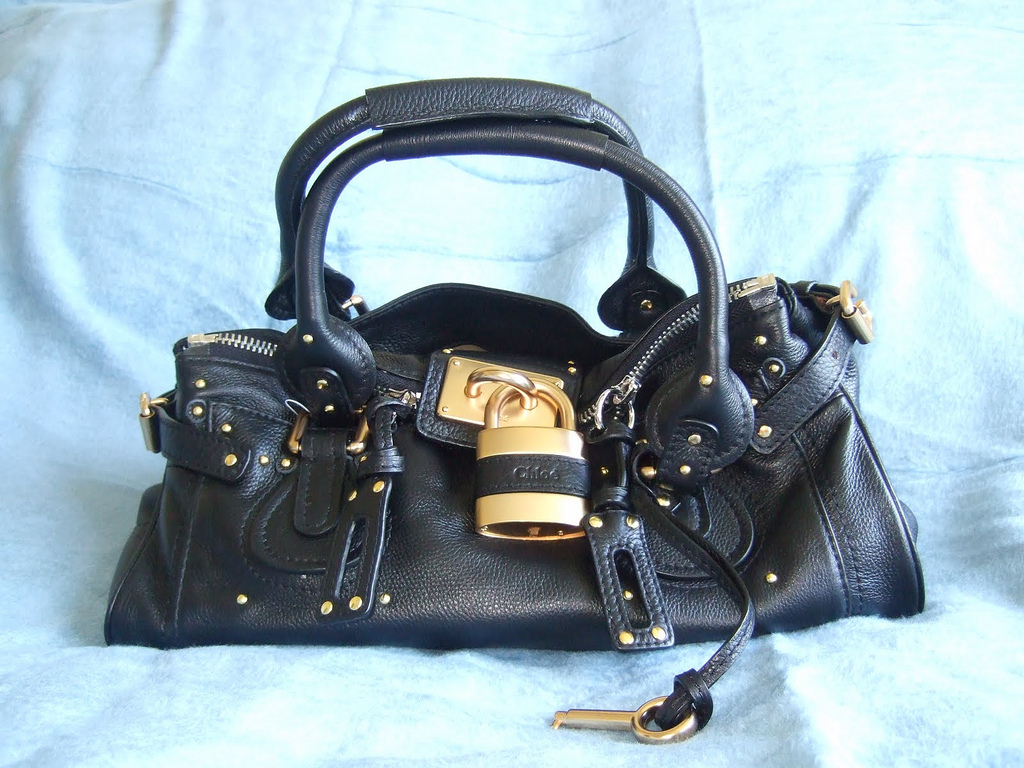 Perhaps this is the future for fashion? No more need to elbow one’s way into a fully packed Parisian venue to find someone snatched your seat, the show starts two hours late – or worse, you are not on the guest list at all.

Well, time will tell if Chloé will broadcast more of their fashion shows online. Perhaps we will be able to share a little bit of their anniversary party on our laptops, tablets and smartphones.