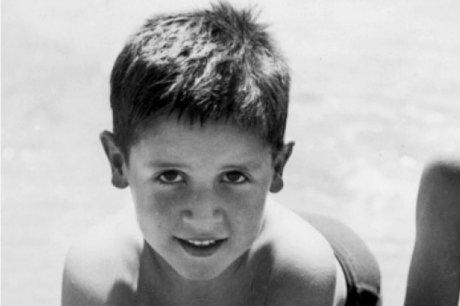 François Hollande celebrated his 58th birthday in the privacy of the Bregançon Fort. Born 11 August, 1954 in Rouen, Normandy, the French president is a Leo with his rising star in Gemini, hence his talent for communication and his somehow placid ‘lion king’ personality. Let’s investigate how the stars may have influenced his destiny. 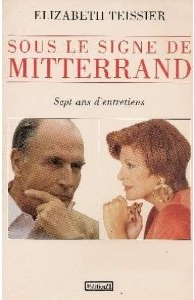 Another French President called François was a fan of astrology. Élizabeth Teissier,¹ PhD in Sociology,² was his personal astrologist from 1989 to 1995. She published in 1997³ a transcript of seven years of their discussions and claimed to have influenced some of his decisions. Although the French are divided in their beliefs and opinions on astrology, history has shown that political leaders often seek unconventional advice.

The current President may have his doubts after the false predictions forecasting his defeat during the elections.? In fact, astrology is not really about future telling, it just gives another perspective on a personality. So let’s unveil parts of François Hollande’s zodiac and connect the stars.? 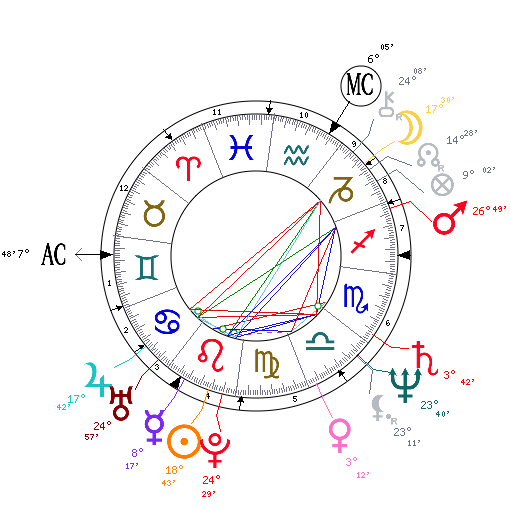 Without surprise we see that eight of ten planets are located in his northern hemisphere. That is, the more introvert realm of the personality, the home of the être instead of the paraître. Does this explain his insistence to be seen as a président normal and his discreet style?

With Gemini as his rising sign, his qualities include being lively, curious, mobile, clever, and flexible. He may come across as a dilettante – a bit inquisitive, shallow, and insensitive, because he may over-intellectualise. He shows a natural curiosity and has a quick humour. His apparent flightiness hides an appetite for life.

Balancing the four elements for the French president 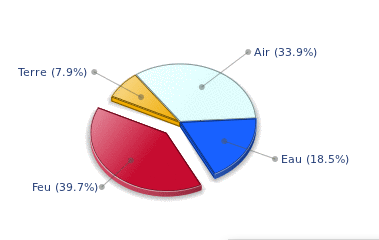 Through the four elements – earth, fire, air and water – a zodiac gives more indications about the person’s preferences and personality traits.

The dominance of fire endows FH with intuition, energy, courage, self-confidence, and enthusiasm! He is inclined to be passionate, to assert his willpower, to achieve his goals. His weakness may be a difficulty to step back.

The predominance of air amplifies his taste for communication and for all kinds of short trips, whether real (travels) or symbolic (new ideas, mind speculations). He gains in flexibility and adaptability what he loses in self-assertion or in pragmatism.

Deficiency in Earth may indicate that he has no interest in material and concrete values. It is likely that he lives much in his heart or his mind.

Under the influence of Mercury, Uranus and the Sun

With Mercury as his dominant planet, he is certainly cerebral, nervous, swift, and quick-witted. His psychological pattern is intellectual. This may lead people to see him as a witty but heartless person, juggling with words and numbers whilst ignoring human aspects of things. Does he lack emotional intelligence? 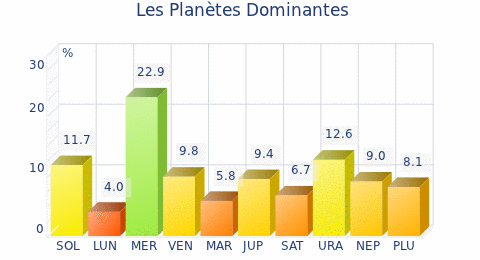 He seems to be a passionate man who is on the lookout for any kind of action and is keen on new things. Never predictable, Uranians are allergic to any kind of routine and it is especially when they seem well settled that… they change everything.

The Sun symbolises will, magnetism, sense of honour and dignity. FH seems to be a Solar being, displaying charismatic and leadership qualities. His warmth and persuasive power lead him away from pettiness.

Blessed by the stars or simply focused on his goals? 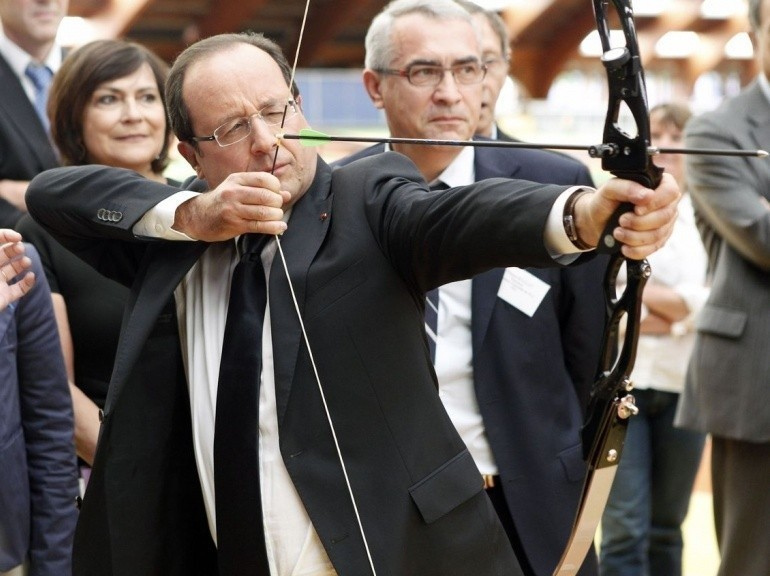 We checked also FH’s ‘Solar Revolution’.? And yes, the stars seem to support him in his endeavour for the coming 12 months… Anyway, the French hope for it!