Escargot: a French delicacy I refuse to eat 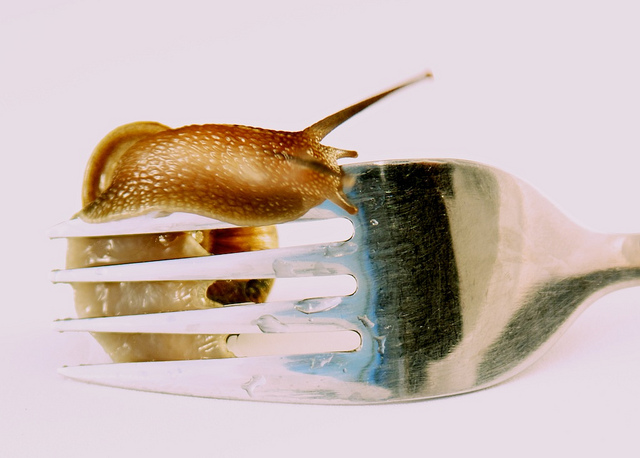 If there’s one thing France is known for – apart from the Eiffel tower and piano accordions – it’s the food. Baguettes and croissants are mandatory in any French caricature. Wine and cheese are a national pastime. Here in Melbourne, eating at a French restaurant is guaranteed to be a fancy (and expensive) experience.

A couple of years ago, I bid my friends and family goodbye and headed to France for six months. There was an expectation that I would (among other things) engorge myself on the variety of foods the country had to offer and report back on my progress.

I went out as often as I could to explore the wonderful world of French gourmandise. I tried coq au vin, ratatouille, croissants, pain au chocolat, crêpes, macaroons, baguettes (I also, on one occasion, played baseball with a baguette and a few Easter eggs. It worked out rather well). As promised, I called my friends to let them know what they were missing out on. 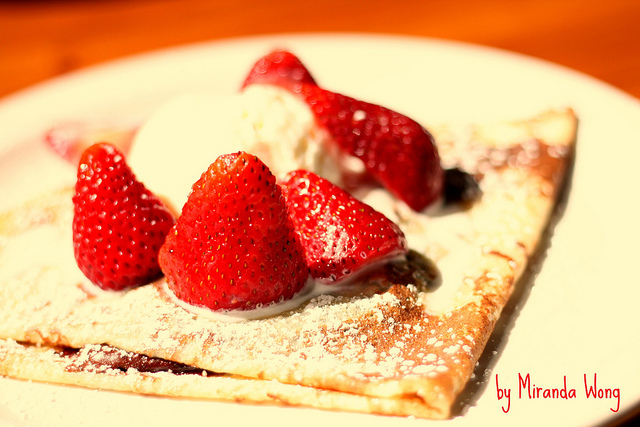 “That’s great,” my best friend cut me off during a long, detailed description of exactly how good the chicken sandwiches at the nearby boulangerie were. “But how’re the snails?”

We’d had this discussion before I left. She’d asked me to try them. I’d very emphatically told her I wouldn’t. Apparently she thought I’d been joking. Every time someone brought the topic up, I’d have to sit through anecdote after anecdote about weird food experiences. Usually along the lines of someone going to Asia and eating fried cockroaches on a stick (yes, that’s a thing).

When I got back home six months later, I was greeted with hugs and a chorus of “You didn’t try snails? You idiot! What a waste of a trip!” 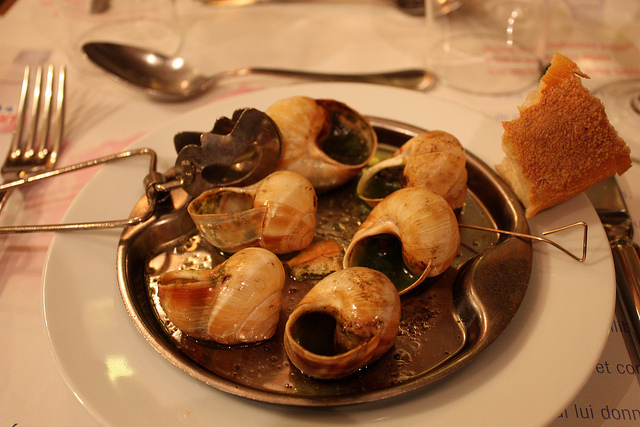 Never mind that I had climbed a mountain in Marseille, seen the Mona Lisa in Paris, and taken a tour of the vineyards in Bordeaux. I hugged the statue of Anne Frank in Amsterdam and rode a camel in Marrakech. But I had not eaten escargot. My trip was wasted.

In my defence, I did seriously consider the idea for about twenty minutes. I went to the Internet to find out what I could about the dish and the preparation methods.

First, snails need to be purged, otherwise they’re not safe to eat. Snails are starved for just under a week, during which they’re gently washed to help make them clear out their intestines. Then they are either salted (you can throw the salt on them or put them in a container full of salt, it’s up to you) or boiled in salted water. This makes them disgorge themselves, which means you’ll see them release a murky sort of foam. When they stop releasing it, you’re good to go. 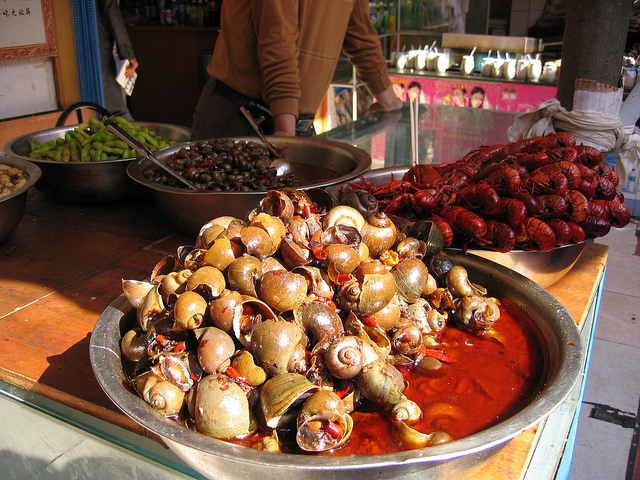 It’s up to you to decide what to do with them after that. You can go traditional with garlic and butter, or wine, or toss them in a pasta, or use them to stuff vegetables. You can eat them plain if that’s what tickles your fancy.

It’s not that I have anything against eating escargot as a concept. If you like them, well, more power to you. But where I grew up, snails were a backyard pest that left long trails of shiny slime everywhere. We used to have a box of those blue pellets – snail poison – that we sprinkled all over our garden to keep the snails out of our tomatoes. To me, snails will never be food, no matter how much butter they’re drowned in.

Have you tried escargot? What did you think?