What the French Révolution means to me 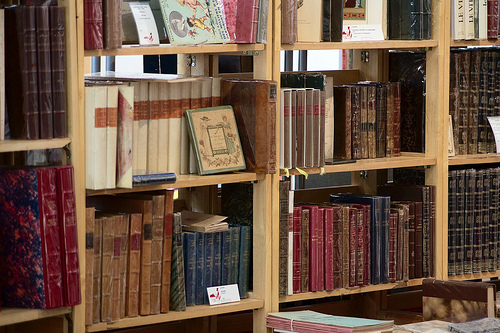 When I finished my undergraduate degree in France, I heaved a giant sigh of relief – as I imagine many recent undergraduates do – and then I resolved to never go into academia again. It was exactly as decisive and restrictive a decision as one can expect from a 20-year-old, but given the child that I once was, it was slightly surprising.

I was the kid who loved back-to-school. I liked color-coding my notebooks and folders. I craved the moment when I wrote that first line of black ink.

That sort of love soon disappears, and by the time I finished my degree at the American University of Paris, I was ready to be done. Which makes it all the more surprising (or perhaps not; I still lack the distance from the moment to know) that I returned to school a mere year-and-a-half later, to complete a Masters degree in French Literature at the Sorbonne. 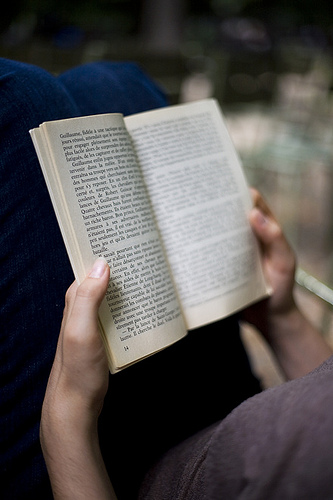 I won’t pretend that I don’t get a lot of confused faces, searching for something positive to say about such a decision, especially in a time when the economy is hardly friendly to graduates from lucrative programs, much less from literature degrees. I don’t try to explain. How can I explain something that I understand so little myself?

My Masters thesis in literature is an exploration of the idea of equality, an idea so fundamental in France that most French people don’t even really understand why I’m studying it. Equality is the unnoticed undercurrent that exists in everything, in the day to day, in legislation, in education. It is the base point from which everything else grows. 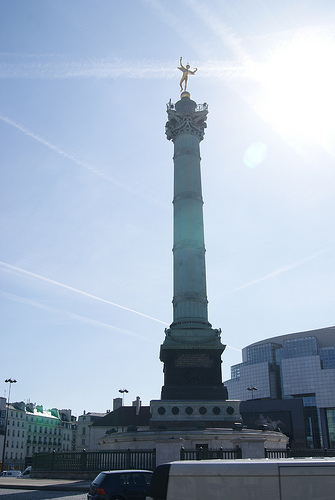 In America, the equivalent idea is liberty: a related idea that hardly seems different, until you notice exactly how different it is. In America, we’re told we can be anything; in France, they’re asked to choose early on, to establish a lifestyle that is maintainable and realistic. In America, it’s all about the possible; here, it’s all about what’s done; what is already. We’re told to crave everything; they’re taught to want the status quo.

When we fall, we fall far. They hardly ever fall: the system doesn’t allow it.

To say it in such a way seems limiting and invites argument, and as a result, I don’t discuss it frequently. Perhaps, also, I don’t want to explain the feeling I get of walking into the national library, of combing the stacks for heavy tomes with Balzac, Hugo, Flaubert and Stendhal emblazoned on them. I don’t want to tell people the heart swell I get when I page through my hardcover edition of Les Misérables, of how I cried at the end of Le Père Goriot. 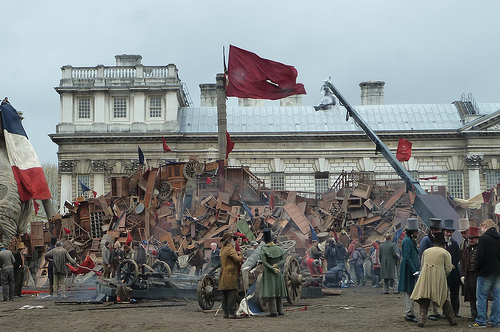 I suppose the most difficult part to explain is how much I long for it all. It’s an element of French culture that, to me, is so visceral, and I find it nearly angering that none of my French friends seem to notice or care how deeply Hugo’s words and Flaubert’s ideals still ring true today.

I want to shove underlined passages under the noses of uninterested Frenchmen, to point to them and say, “Look, see. This is why you are the way you are. This is why I will never be like you.”

The more I delve into the 19th century words, the more I realize that some elements of this country will always be inherently foreign, for the simple reason that I don’t have red and black boiling in my blood. I did not inherit this Révolution; it doesn’t belong to me. At the end of the day, it’s not mine.