Bridging the cultural divide: the art of the French Sunday 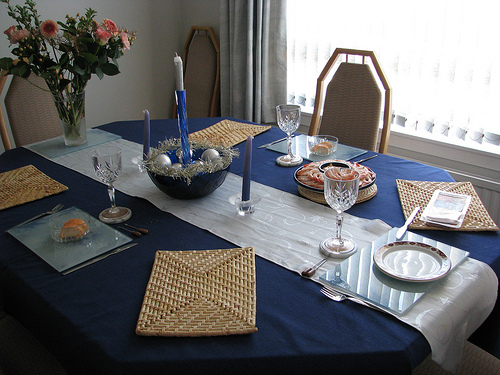 Sunday in France doesn’t feel like Sunday in America.

I never know whether I should go downstairs before I’m called. At home, everyone congregates in the open-plan kitchen, watching television together as my mother prepares the next meal. Here, the living room remains empty. But from my room, I can hear Sidonie, the third of my French host family’s four children, clambering down the stairs. It’s almost time for Sunday lunch; I creep downstairs to watch the ceremony.

I peek into the living room and see Sidonie distributing little peanut-flavored snacks – they’re called apéro I’ve come to understand. My host father brings out a bottle of pale green liquid, which he dilutes with water. He splashes in a bit of rum. We sit around the table; everyone has their place. It’s now noon, but I know we’ll be at the table for two hours. This is Sunday lunch in France. 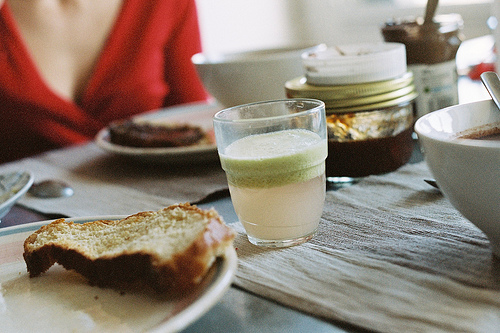 On Sundays during those three months in the north of France, I often saw nobody until we all sat down to eat. Sometimes the younger children would pop their heads into my room and jump on my bed. Other times, I would catch a glimpse of someone eating breakfast at the kitchen table. But mostly, I felt like a ghost, haunting the house I was a guest in.

When I came back to France as a study abroad student, first in Cannes, then in Paris, I realized why Sundays were so slow. Everything was closed; there was nothing to do. But I wasn’t alone. Other Americans were infuriated by the fact that nothing was open on Sundays. While it didn’t make me angry, I was happy to be with people who wanted to ‘do’ things. We Americans banded together on those trips. We created our own activities: day trips to other towns, afternoons with a pile of DVDs and endless snacks. 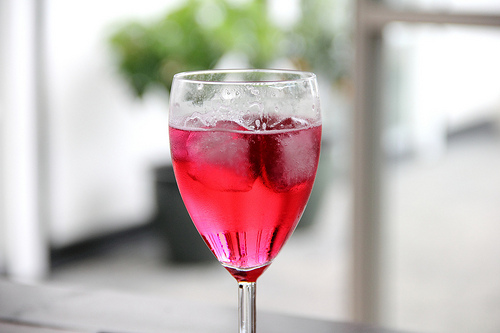 After beginning to date my French boyfriend, we went out to the countryside for the obligatory meet-the-parents weekend. I was armed with a bottle of Saint-Joseph, recommended by my wine bar-owning boss, seeing as ‘the parents’ lived in the Loire and probably knew much more about wine than I ever would.

On Saturday during that weekend, I met my boyfriend’s friends at a party. We spent the evening drinking and trying to get to know one another. We didn’t get back to his house until very late, and I was embarrassed when, around noon on Sunday, we finally surfaced. I didn’t know what to expect from the parents.

My boyfriend’s younger sister was quietly setting the table. His father was mixing a cocktail for apéro. His mother was stirring something on the stove. No one actually seemed to care that we had slept until midday. 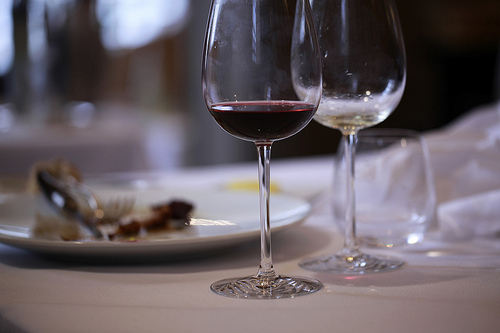 Now we often spend Sundays at that little house in the Loire. Sometimes relatives drop by for a drink before lunch. Sometimes we pack into cars and visit them instead. Sometimes we do nothing but eat a hearty lunch and watch the afternoon news together. I think I may have finally understood the key to a French Sunday.

No one makes plans, which means everyone has got time on their hands. Time to visit, time to eat. Time to sleep if you want to. Sunday in France is a time for everyone to just ‘be’, which often means ‘being’ together.