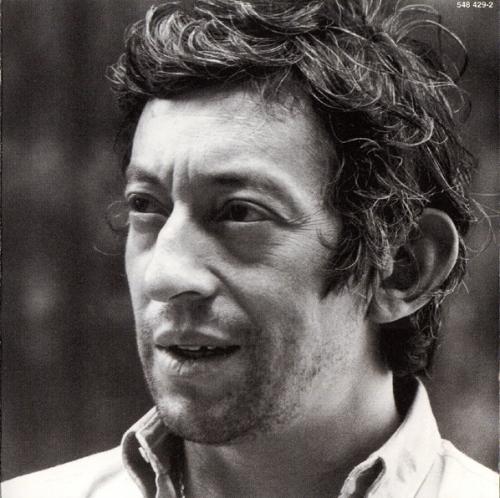 Ahhh, the sixties! This is the decade that brought us The Beatles, The Rolling Stones, The Who. It brought Jimi Hendrix, Cream and Pink Floyd. This is the decade where social constraints were broken and freedom from a rigid society was won. Elvis was still around and so were The Supremes. Motown was happening. Bob Dylan went electric and was booed off the stage. Woodstock happened and so did Johnny Cash’s ‘At Folsom Prison’. It was an exciting decade.

And what was happening in France? More exciting things!

I could write an article or three about Dalida, so bear with me. This is going to be a little longer than my usual summary.

Growing up, I often heard my mother sing Dalida’s Arabic songs – ‘Salma Ya Salama’ (which is hard to translate as it’s an Egyptian expression, but ‘In Peace’ comes close), ‘Ahsan Naas’ (‘The Best People’), and ‘Helwa Ya Baladi’ (‘Beautiful, My Country’). It wasn’t until I was in my teens that I realised she sung in other languages. I didn’t even realise that there’s a French version of ‘Salma Ya Salama’ until I sat down to write this article.

She was one of the most internationally successful singers, with a career spanning 30 years and millions of records sold. She had 55 gold records and was the first singer to receive a diamond disc, according to her website. She was a European singer who managed to break into and acheive success in Middle Eastern and Asian countries. She sung in French, Arabic, Italian, Greek, German, English, Hebrew, Spanish and a few others besides. (Also, she was born in the same suburb where most of my Egyptian family live. Which I think is pretty cool.)

Charles’s signature song, and a very popular French song. He also recorded it in English, Italian, and Spanish.

We’ve discussed Georges before, so I’ll suffice to say that this man is a poet who manages to mix colourful language and political critique with fun rhythms and music rather nicely.

Barbara is a singer I stumbled across while writing this article, and I’m very glad I did. She’s intense. Her lyrics are intense, her face as she sings is intense – yet her voice is so sweet, if sad. She fills me with despair, but in a good way. Her songs are very moving. I’d also recommend listening to ‘Nantes’, a song about her dying father.

Serge, the cheeky beggar. Never without a cigarette or a scandal, he is something of a legend. His musical style was diverse and his influence on French music was great. I’ve written about him before, so check out last week’s column for more on this incredible singer and his top 5 controversial songs.

Which 60s singer do you swing to?