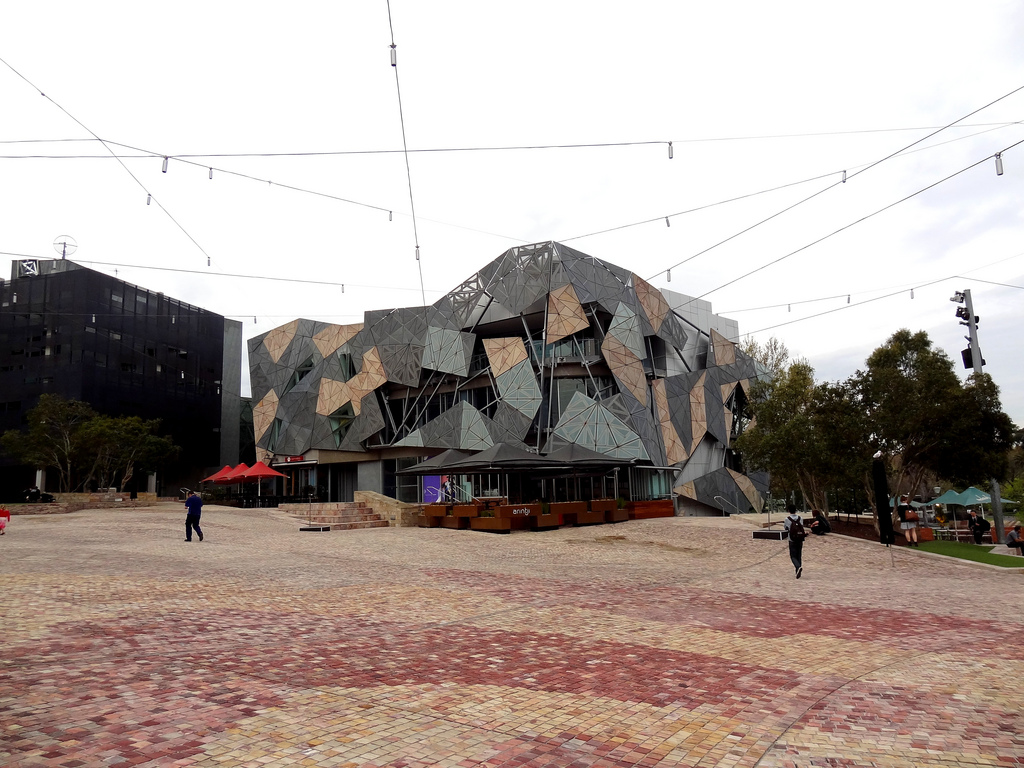 Ah Melbourne! Its culture, its art, its Victorian-age and contemporary architecture; an explosive cocktail which entices many French people. But don’t let appearances fool you! After reading this article, you will not see this city in the same light again.

A good number of French people fantasise about Melbourne! It’s not by chance that this Australian metropolis is the world’s most liveable city. A breeding ground for shifting architectural styles, Melbourne dances to the beat of its animated bars and its supercharged concerts. There are surprises at first glance.

These are the first impressions of a French woman newly arrived under the Australian sun.

St. Kilda and its street art

Melbourne is an impressive city, with its immense buildings and small alleys filled with cafés and original boutiques of every type. But hidden behind this colossal city is a curious district called St Kilda. Here, urban art is king. Giant murals cover the walls, footpaths, or even the parks. The works on every corner of the streets reveal layers of graffiti, each one more superb than the other! 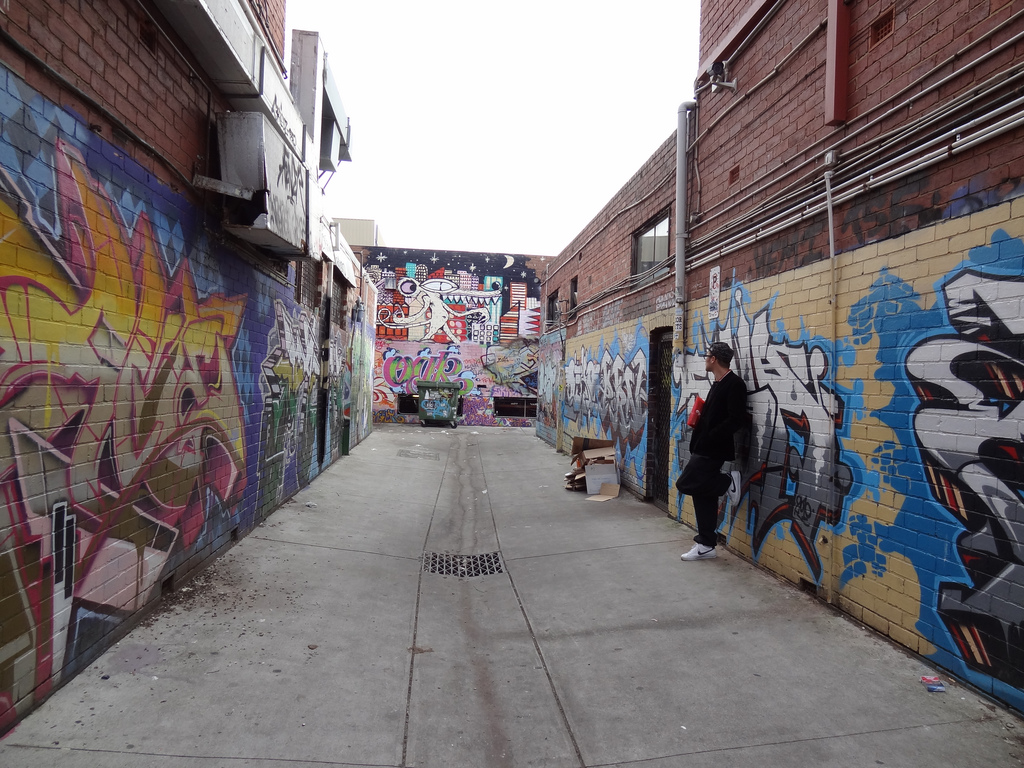 A slight ghetto feel lingers in the air in this tranquil half-bourgeois, half-Bohemian suburb. If you stroll along the pier at St Kilda, you might have the chance to glimpse the smallest penguins in the world, which have chosen to live in a small natural reserve.

Spring is peeping around the corner, to the joy of Melburnians. There is nothing better than a stroll in the vast parks of the Royal Botanic Gardens or even the Fitzroy Gardens to clear your mind: proof of the prevailing laid-back atmosphere of this city. 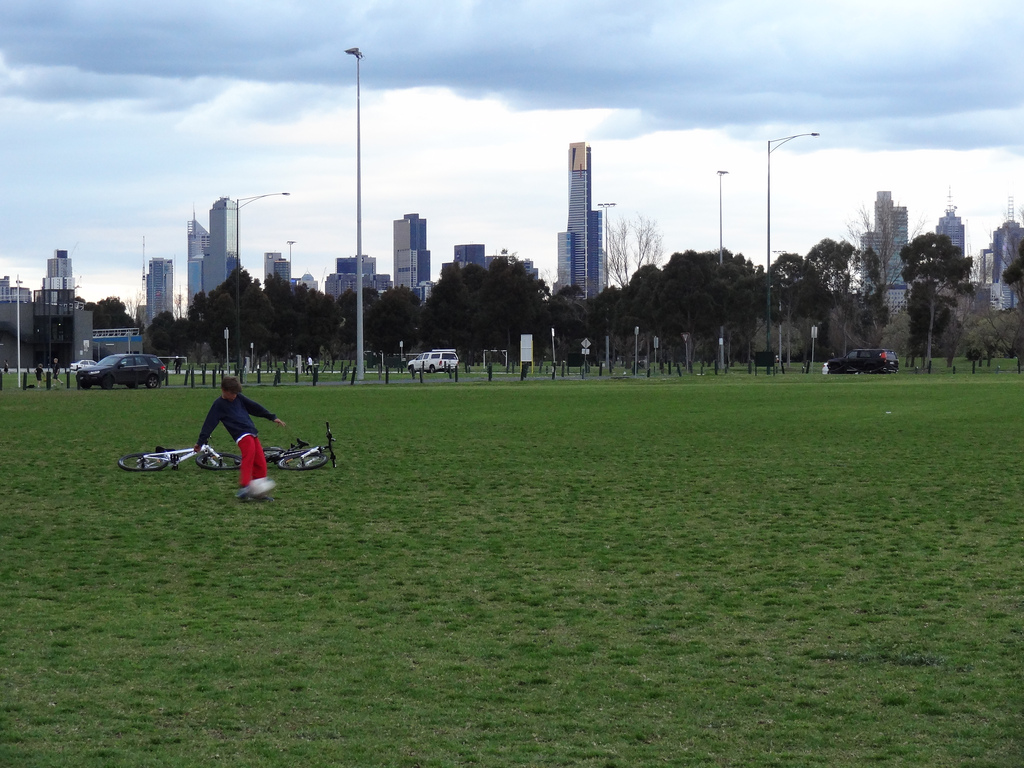 Moreover, the French will be surprised to see that the majority of stores close early (at about 5pm). Yes, work doesn’t seem to be important to Australians. Their favourite phrase? “No worries mate”. In this way, Melbourne surprises us with its astonishing combination of extensive greenery nestled beside towering buildings.

Of course, like all good French people, you will further appreciate picnics in the gardens in the company of a good wine and a delicious camembert. But here’s a surprise: in Melbourne, cheese is a real luxury. You will no doubt cry upon discovering that a simple Saint-Agur costs practically $100 per kilo. Say goodbye to Beaufort and hello to the meat pie, the famous beef pie that is typically Australian. 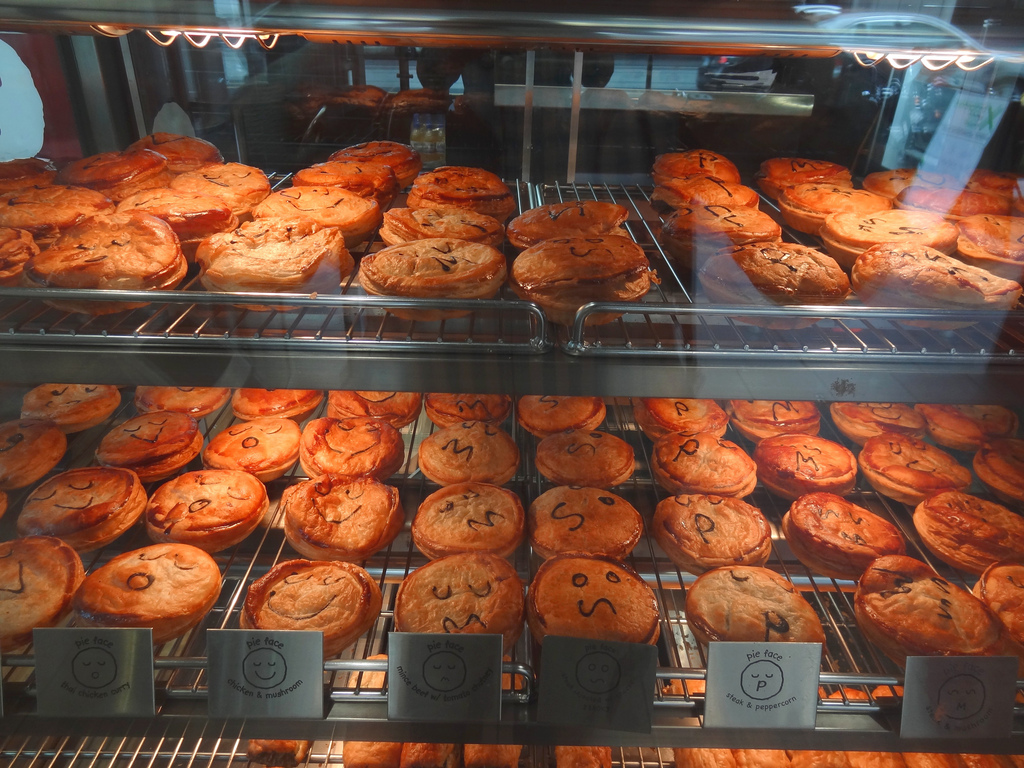 Furthermore, as in Paris, sushi shops have appeared in many locations. For fans of sashimi and maki it’s paradise and quite often, assortments are prepared before your eyes.

Au revoir France, Victoria is ‘the place to be’

The cultural capital of Australia, Melbourne houses avant-garde exhibitions, such as the current exhibition ‘Game Masters’, an event which showcases innovations in the area of video games. Likewise, art museums, with their picturesque architecture, revive classic and contemporary artists such as Qichang Dong and Lee Krasner.

And another Melbourne discovery: vintage! Melbourne the magnificent, as it is nicknamed, dresses itself in retro clothing. The vintage mania affects every district. Take a tour of the Rose Street Artist Market, a large market in Fitzroy, or even bargain-hunt for whimsical dresses in the numerous boutiques where the decor is inspired by the spirit of the 70s.

Prepare yourself, too, to admire the constant stream of classic cars in the streets.

After this rapid tour of the landscape, let yourself be tempted by the hidden charms of Melbourne. The experience is definitely worth living.