A diarist in France’s Belle Epoque 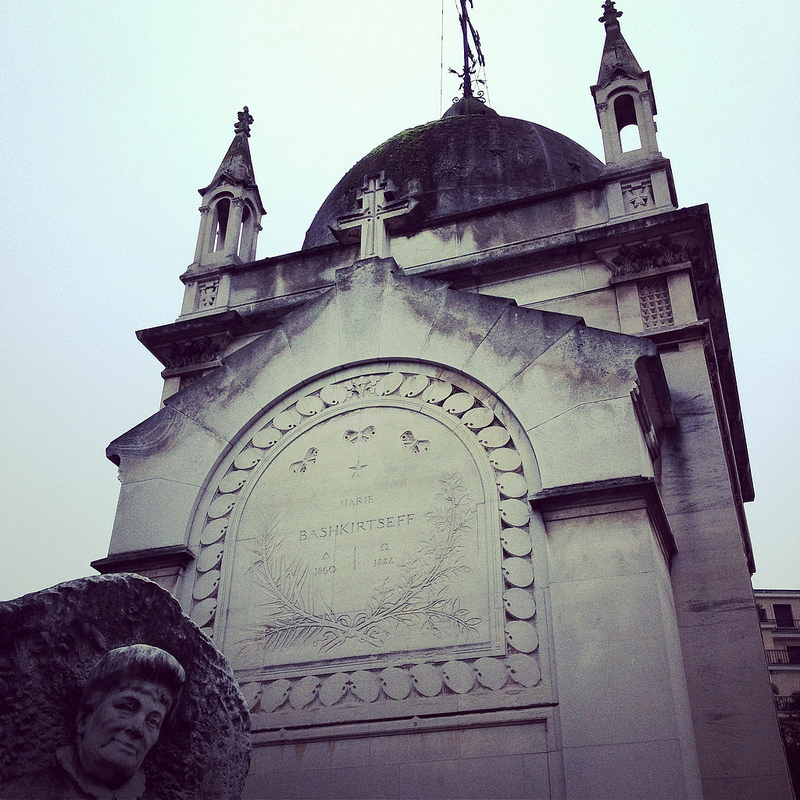 Did you write a diary when you were a teenager? Don’t you think that teenagers are using social networks nowadays in the same vein as young diarists would when the genre became popular in the 19th century?

I personally believe that the young ladies of the second half of the 19th century who wrote their diaries would have been amazing bloggers. Philippe Lejeune, in his book ‘Le Moi des Demoiselles’, conducted thorough research on French young diarists of this era.

This is how I discovered Marie Bashkirtseff, one of the most accomplished and fascinating of the women, despite being only 25 when she died in 1884 in Paris of tuberculosis. 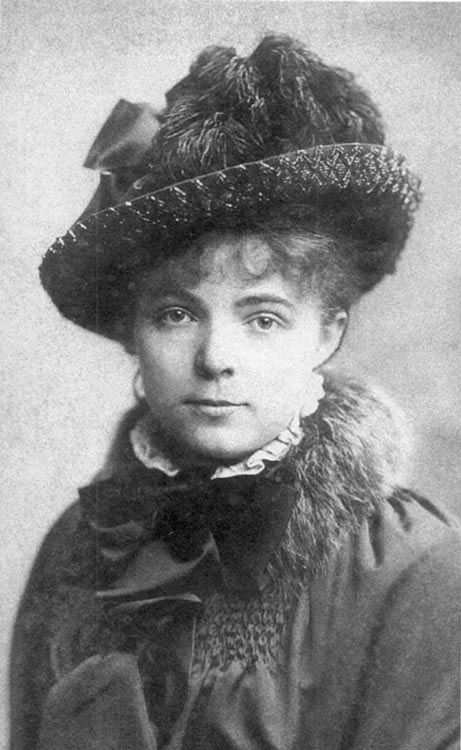 In the span of 12 years – she was 13 when the young girl of Russian nobility started noting down her first holiday events in Nice – she produced a monumental amount of letters and journals.

She was first published posthumously in 1887 but the readers got a falsified and censored version as her family would not let some intimate details be divulged. In spite of that, Marie quickly became a myth and inspired generations of young girls.

For example, Simone de Beauvoir saw in her journal as a model of the genre. Like Rousseau in ‘Les Confessions’ she promised in her preface that she would say absolutely everything.

‘”f I don’t live enough to be illustrious, this diary will be interesting for naturalists; the life of a woman is always curious, day by day, without affectation, as if nobody in the world should ever read it and at the same time with the intention of being read. Otherwise, what’s the point in writing? Apart from this, you will see that I say everything.”

She was a child prodigy and later a young daring woman, expressing her desire for life and her revolt against the limits imposed on the women of her time.

“What I long for is the freedom of going about alone, of coming and going, of sitting in the seats of the Tuileries, and especially in the Luxembourg, of stopping and looking at the artistic shops, of entering churches and museums, of walking about old streets at night; that’s what I long for, and that’s the freedom without which one cannot become a real artist.” 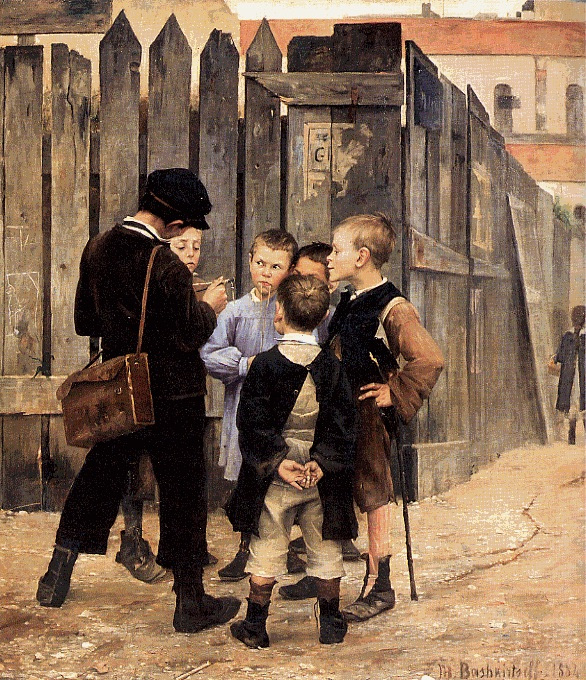 Also a painter, she would become outraged for not receiving the same distinctions as men even when her paintings were acclaimed. That was the case when ‘A Meeting’, a permanent painting at Musée d’Orsay, was exhibited at the 1884 Art Salon. She immediately wrote down her feelings about this event. It is extremely moving because she knew her disease was fatal and feared greatly of being forgotten.

“I am exceedingly indignant because, after all, works that are really rather poor have received prizes. There is nothing to be done. I am a worthless creature, humiliated, finished.”

Her journals are now gathered at La Bibliothèque Nationale and their unabridged, uncensored versions have been published. She still has her own admirers, whom I suspect to have deposed the bouquet of white roses I photographed while visiting her Mausoleum at Passy Cemetery. 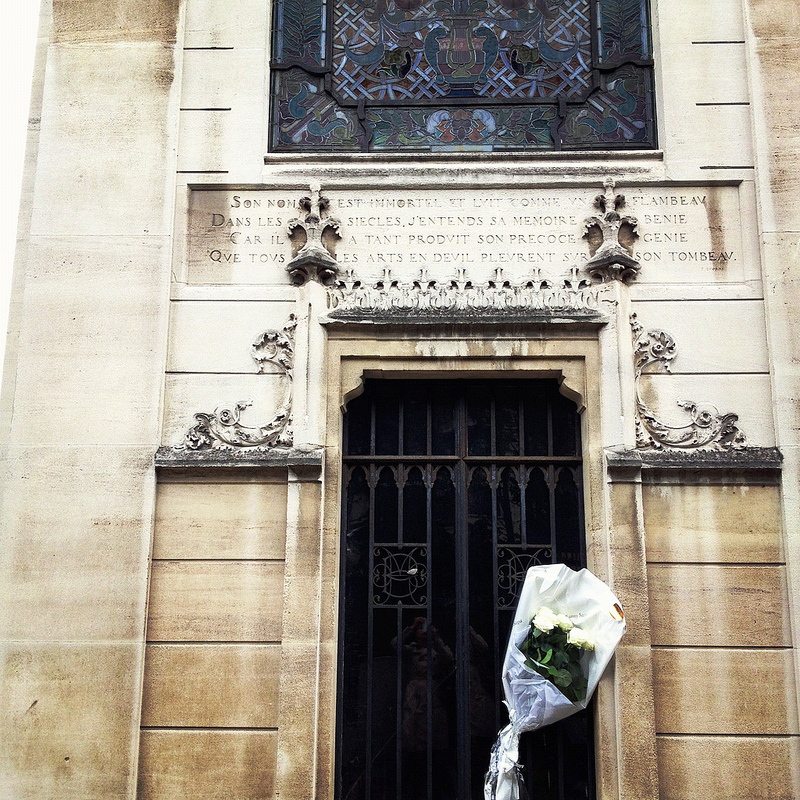 Reading her journals has allowed me to travel back in time, enter a world, not so long ago, when our great-grand-mothers were still young girls, live the past like you don’t find it in history books, in search of lost time.

To learn more about this diarist, have a look at the Musée d’Orsay or the Cercle des amis website. Otherwise head to a bookstore and pick up a copy of ‘Marie Bashkirtseff – the journal of a young artist, 1860-1884.’, or a copy of her biography.