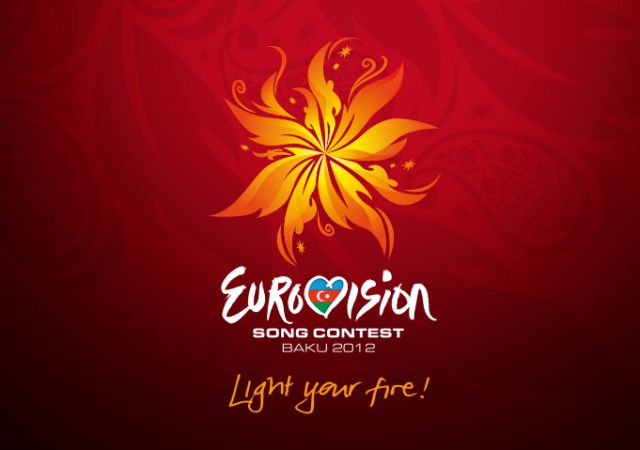 Here at Ma Vie Française® we understand that Mondays can be a drag, so we bring you a selection of French musicians and French-language songs to help start your week. Because if you’re going to force yourself through a Monday, it might as well have theme music.

If you read last week’s article, you’ll know that France hasn’t won the Eurovision Song Contest since 1977. Whether or not this is due to an increase in the number of countries participating in the contest or the calibre of the songs themselves is something I’ll leave you to decide.

http://youtu.be/A0D0ZxjpbkM-
Ranked: 18th place
I’m not a fan of this song. There’s so much to dislike about it: the back-up clones, the mediocrity of the music, lyrics and voice, the singer looking like a hipster Wookie…

Ranked: 8th place
Patricia reminds me a little of Jane Lynch, if Jane Lynch was a French femme. Not a bad song; especially when you consider this was the year Alexander Rybak won with his incredibly annoying ‘Fairytale’.

Ranked: 12th place
A playful, energetic song, if a little trivial. I didn’t think it should win, but it should have placed higher.

Ranked: 15th place
I’m surprised everytime I watch that voice come out of that face. It’s delightfully unexpected. I liked the song; like 2010’s entry, I think it should have placed higher than it did.

Ranked: 22nd place
I was shocked this got 22nd place. Sure, this was the year Loreen took home 1st place with the brilliant ‘Euphoria’, but this was also the year Turkey whipped out the boy in a sailor outfit with the terrible song and even he managed 7th place. Travesty.

Why do you think France hasn’t won lately?