The best of French in Chicago: A month-long celebration of French language and culture

While more than 128 million people speak French fluently, and use it on a regular basis, they speak the language with different dialects and enjoy different foods, arts and culture. The diversity among French speakers and their francophone countries is dynamic and amazing to experience, cherish and understand. That is why the Alliance Française de Chicago will host the annual Festival de la Francophonie in March to celebrate French language and culture around the world – right here in Chicago.

The Alliance Française de Chicago (810 N. Dearborn Street) is dedicated to the study of French language, cultural exchange, and friendship between Americans and francophones. During the month of March, it will offer special discussions, performances and events that celebrate francophones and their native countries during the Festival de la Francophonie.

2013 marks the 13th year the Alliance Française de Chicago will host the Festival de la Francophonie. This year, the month-long event promises to offer even more speakers, authors, musicians, filmmakers and other artists, as well as a delectable sampling of French foods and libations.

The Festival de la Francophonie begins with the Salon du Livre (Book Fair) on Saturday, March 2. During the event, you can browse for new and used French books while savoring a café or French pastry. You can also meet award-winning French author Arno Bertina, who just published his first English-language book, ‘Brando, My Solitude’. 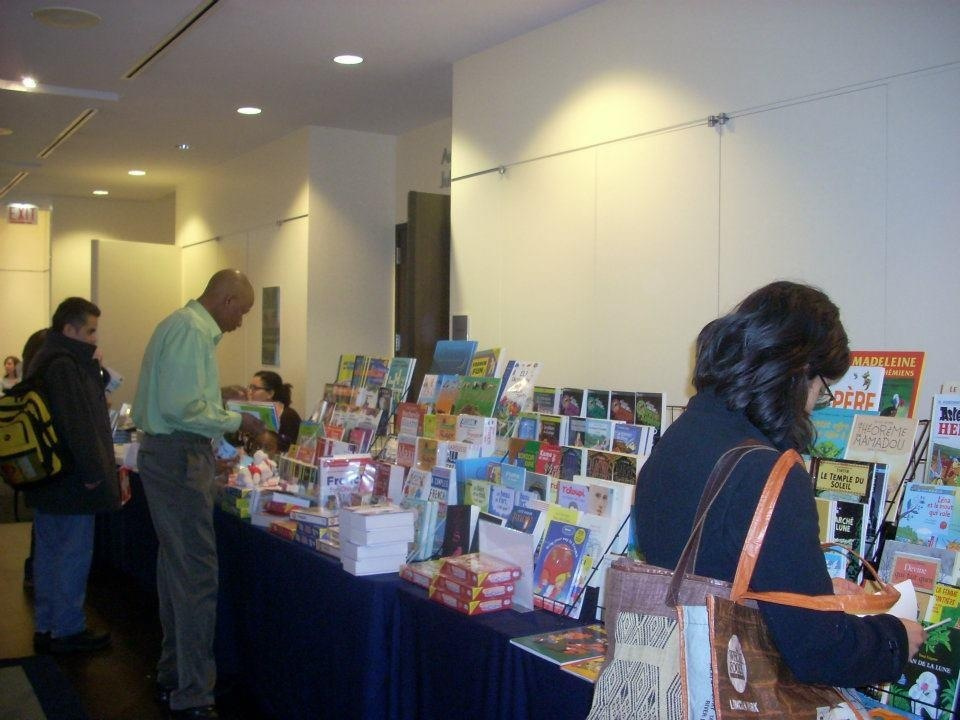 The official festival kick-off comes a few days later with the Soirée Commune on Friday, March 8. You are invited to ‘travel’ to Francophone nations to get a taste of the local dialect, music, food and drinks. You can get your passport stamped in Belgium, Canada, Congo, France, Haiti, Morocco, Romania, Tahiti and Vietnam – without venturing out of the city limits. 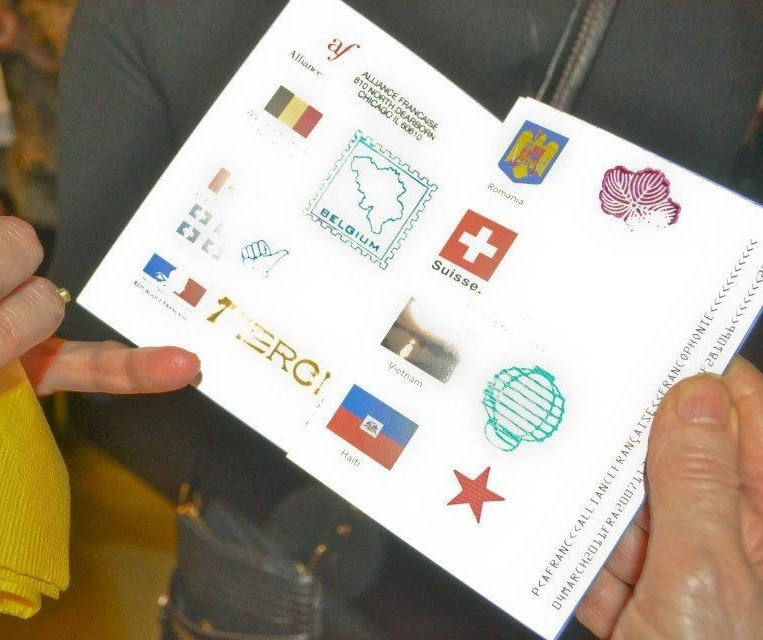 The family-friendly event, which typically sells out in advance, usually attracts nearly 300 people, making for a packed house at the Alliance de Française de Chicago.

Enjoy French film, music and dance from around the world

The Festival de la Francophonie will herald several movie premieres for global francophone films. ‘Le Poids du Serment’ from Burkina-Faso (March 20) will make its U.S. premiere at the festival, and it will be the first time the Canadian film ‘Lawrence Anyways’ (March 21) will be shown in the Midwest. On March 23, three films will mark their Chicago premiere at the festival: ‘Matière Grise’ (Rwanda), ‘Toussaint Louverture’ (Haiti) and ‘Mesnak’ (Quebec).

World music aficionados will enjoy the sounds of Africa during the ‘Soirée Africaine’ on March 27. That evening you’ll be treated to storytelling, tam-tam and dance with ‘la compagnie Boabab’ and ‘Kwantukiri Inter’. On March 28, you can listen to the musical stylings of Romanian musical trio, ‘Horatiu Ormindeanu’, followed by a movie screening during the ‘Soirée Roumanie’.

Pack your March schedule with French speakers, programs and events

With March right around the corner, now is the time to make your plans for how you’ll celebrate the French language and culture at the Alliance Française de Chicago. 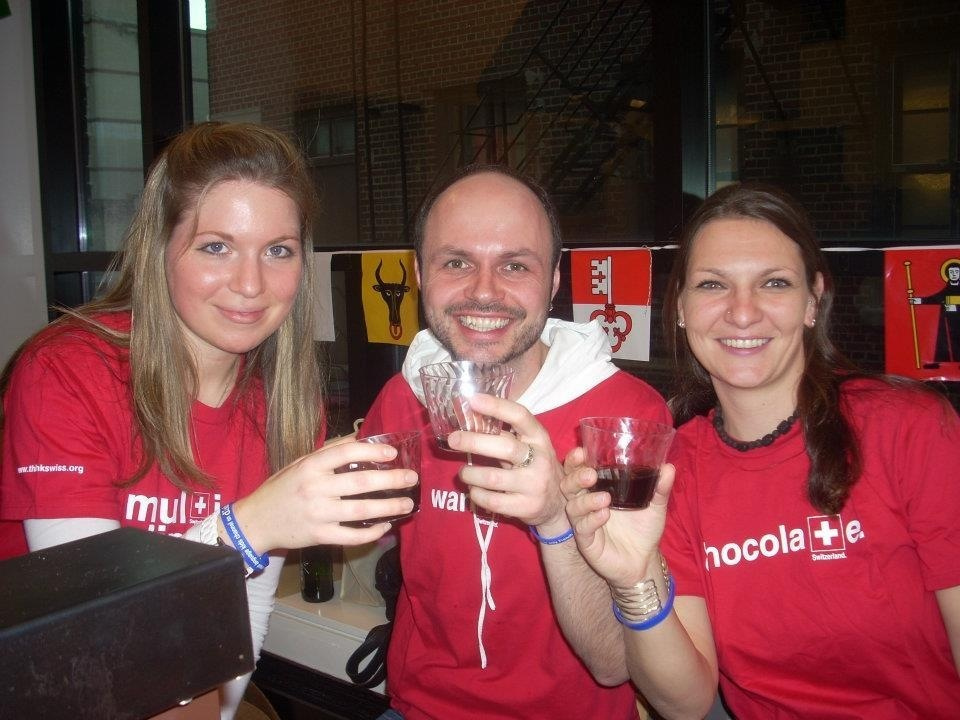 You can find information on the Festival de la Francophonie and register for its events at www.af-chicago.org.

Do you plan to attend the Festival de la Francophonie? Which events are on your itinerary? Please share your thoughts in the comments below.