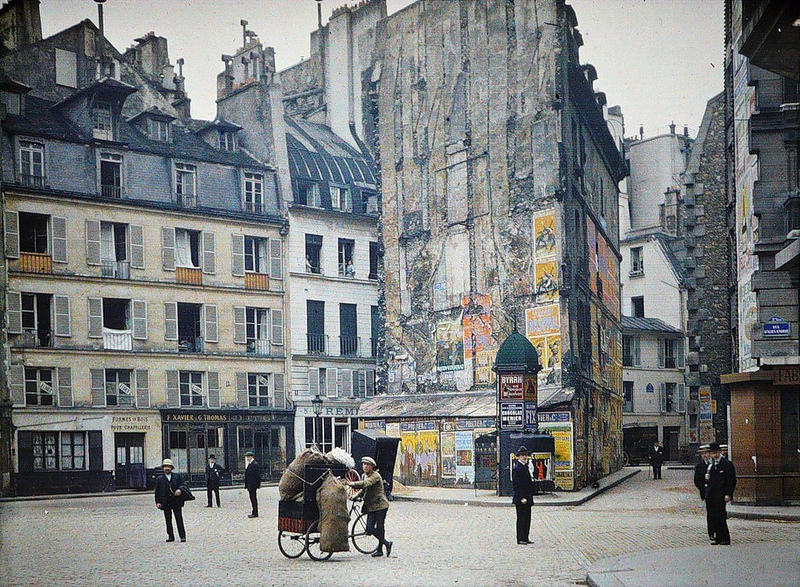 Three months ago, I discovered a set of color photographs online, of Paris circa 1914. It drew my attention because one of them showed the entrance of a passageway in the neighbourhood Le Sentier, passage du Caire – the very spot I walk by almost every week on my way to popular Marché Montorgueil.

I was flabbergasted. If not for tiny shops and signs and relevant historical clues, I could not have believed it was a 100-year-old print. How vivid, how poignant it was!

Then a few weeks later, I stumbled upon the same set of photos shared on a different site. They were original color photographs, the first of their kind, taken by Albert Kahn, who had used the Autochrome process invented in 1907. How revolutionary, I thought, to see Paris for the first time in true color in an age that used only monochrome! 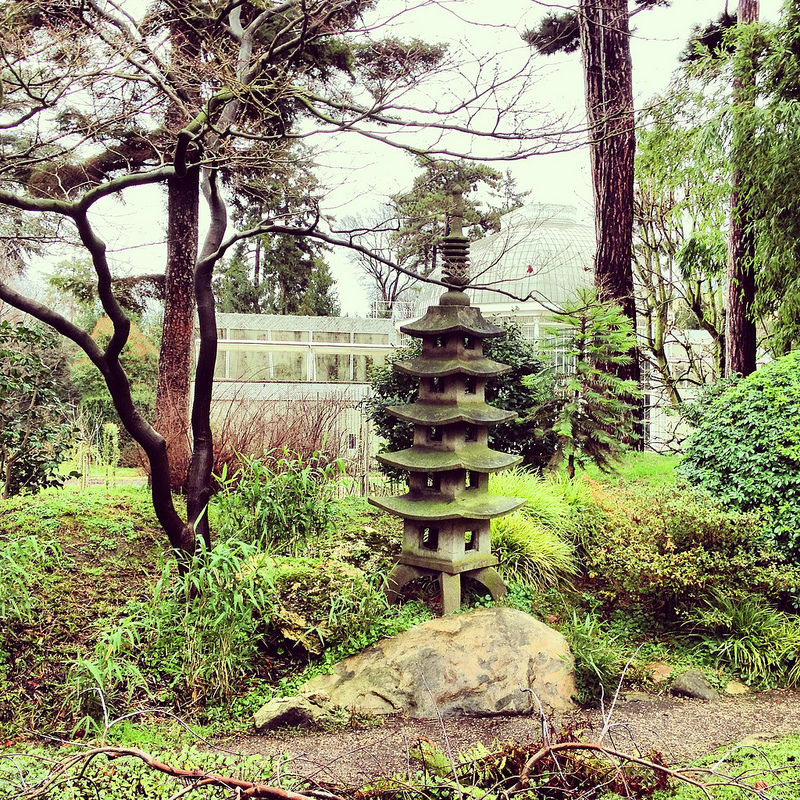 These amazing views had a source, the archives of ‘Musée et Jardins Albert Kahn’ and it was time for me to pay a first visit to this place, in the near outskirts of Paris, the city of Boulogne Billancourt, to find out more.

Kahn was a French banker and philanthropist. His ideal to promote peace and understanding between people prompted him to complete a vast and ambitious project that lasted from 1909 to 1931.

In the span of 22 years, he financed photographic and cinematographic campaigns all over the world that resulted in a collection of 72,000 color photographs and 183,000 meters of film called ‘The Archives of the Planet’.

In a world that was on the brink of being changed forever by war and globalisation, these images document events such as the collapse of the Ottoman and Austro-Hungarian empires as well as the daily life of people from countries as far as Mongolia, Benin or Brazil. Astonishingly, this huge collection had remained relatively unheard of until now.

The museum and gardens 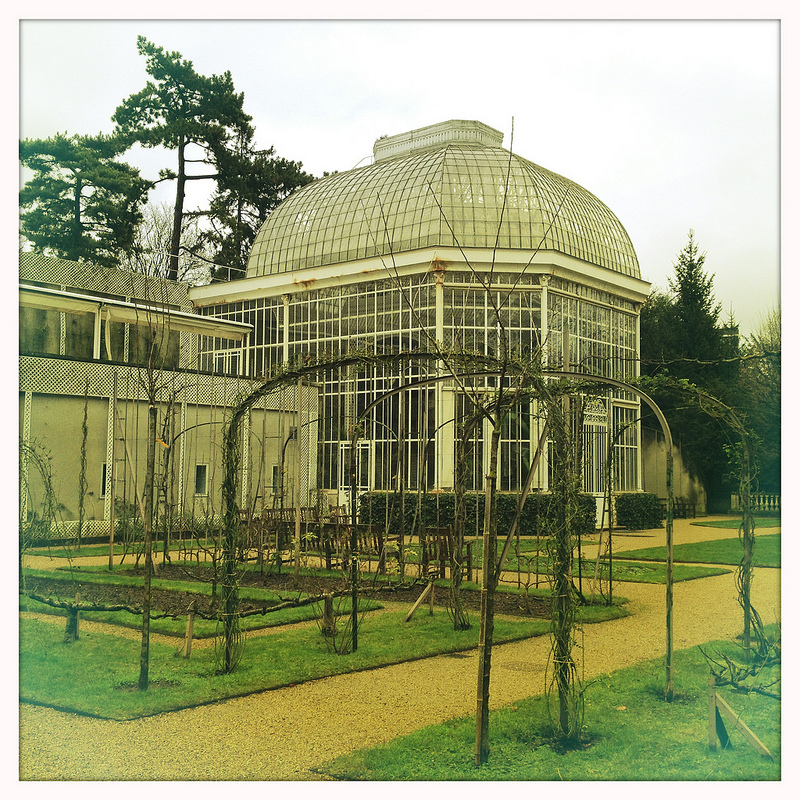 Albert Kahn acquired the actual site of the museum in 1893 and created ‘The Garden of the Worlds’, containing various gardening styles (English, Japanese) and inviting the visitor to travel around the globe. The museum is also home to temporary exhibitions, guided visits, lectures and concerts.

It is open every day except Monday from 11 a.m to 6 p.m and the entrance fee is only 3 euros!

The temporary exhibition which runs until 26 March displays the photographs taken in Mongolia in 1912 and 1913. It is also possible to see the Autochromes on computers installed in adjacent rooms, among them the fabulous 1914 Paris photographs. 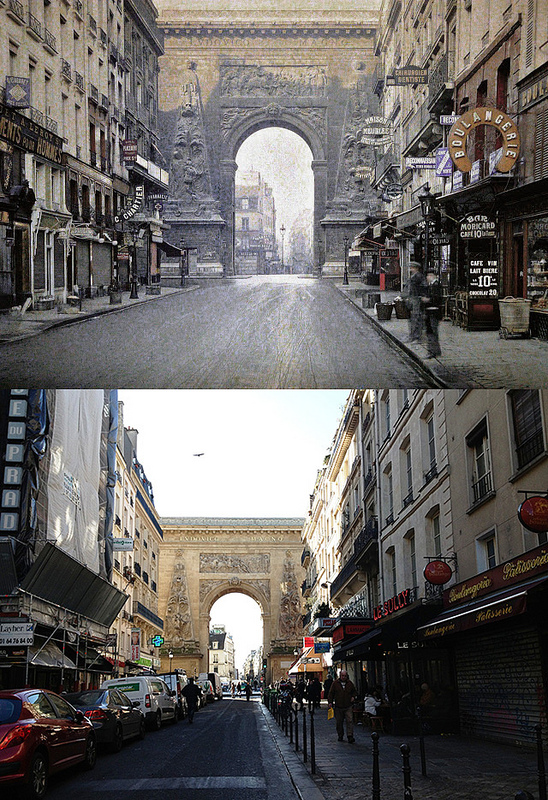 The pre-war capital did not look so unfamiliar to me. In the 1960s, the shops, the colored signs and the stalls (‘Les Marchandes de Quatre Saisons’) still bore some resemblance to the old times.

Our high tech world has revolutionized the way we communicate and consume and accelerated the constant transformation of the cities. I believe Paris has changed faster in the last 40 years than it had in the previous century.

Nowadays, we are swamped with so much information that it may be difficult for future generations to decipher which imagery presents an accurate portrayal of our way of life.

In this light, Kahn’s photographs are even more precious, showing uniquely precise snapshots of life as it was.

Would you like to see more? View the photos at ‘Paris 1914‘, visit the Museum’s official site or read more in David Okuefuna’s book ‘The Wonderful World of Albert Kahn‘.