The best of French in New York – Stinky Cheese Festival 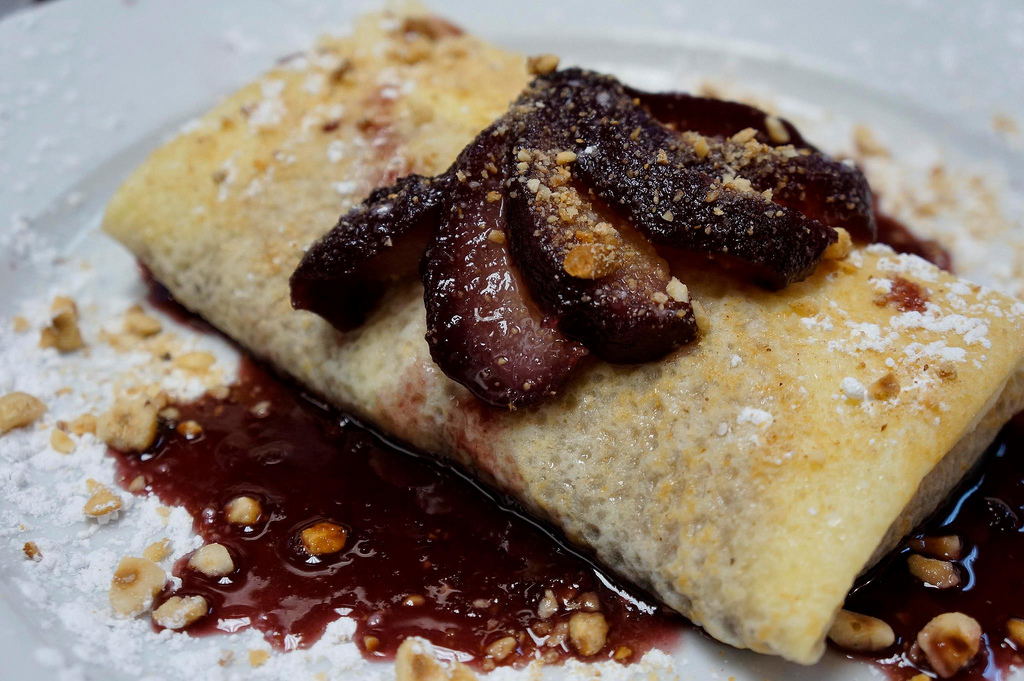 Stinky, glorious cheese is as synonymous with the French culture as the baguette. So much so that its simple daily consumption became a family rite of passage for yours truly.

At the tender young age of five, upon my first trip to France, it came to my attention that I was lactose intolerant. This would normally be no big deal, an easily dealt with dietary restriction. Except for the fact that, as the daughter of a chef and a member of a French family, lactose intolerance was regarded as impossible.

I was told to stop believing some American doctor’s fairy tale and to just eat the cheese. “N’importe quoi,” they said – “Mais c’est delicieux” – and more importantly, it’s French! So I ate it. And eventually after many years of French pride, patience, and a little bit of pain, my body adjusted and trained itself to accept French cheese, in all its forms – the stinkier the better. 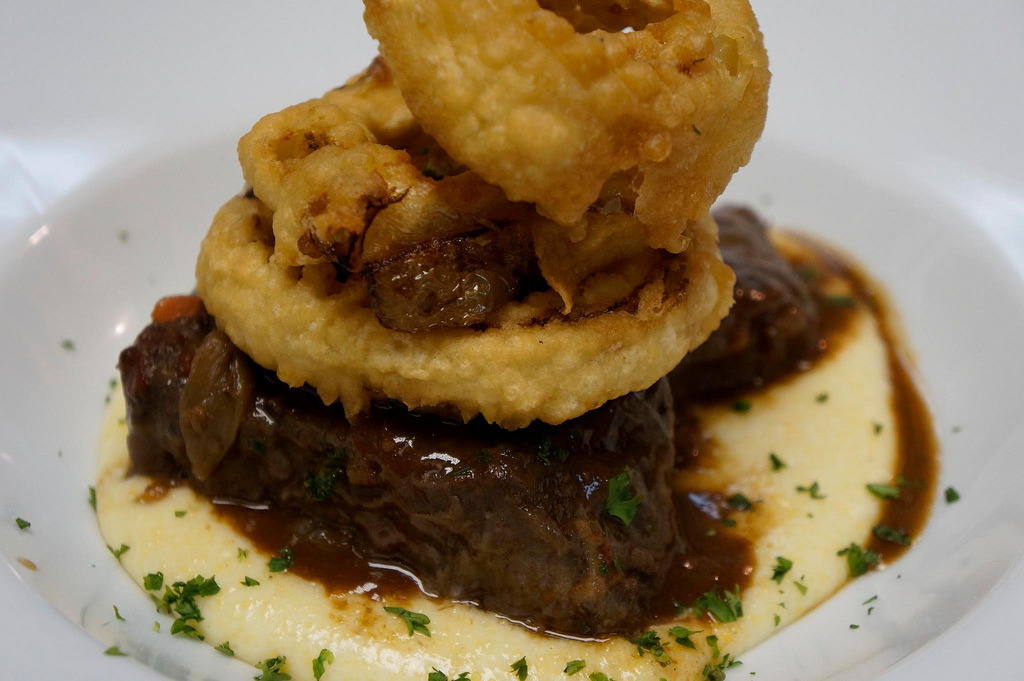 Now, years later, living in New York City as a proud Francophile with a stomach made of steel, I am easily excited by any cheese-focused events – and what better event to indulge in the French culture and its many cheeses than the NYC Stinky Cheese Festival.

Organized by the Tour de France Group, and now in its sixth year, the Festival takes place every year from 1 to 10 March. All nine of Tour de France’s signature restaurants throughout New York City offer new and innovative dishes with specialty stinky cheeses as the centerpiece.

As each restaurant in the Tour de France group represents a different region in France, different cheeses are highlighted at each location.

Highlights from the Festival menus… 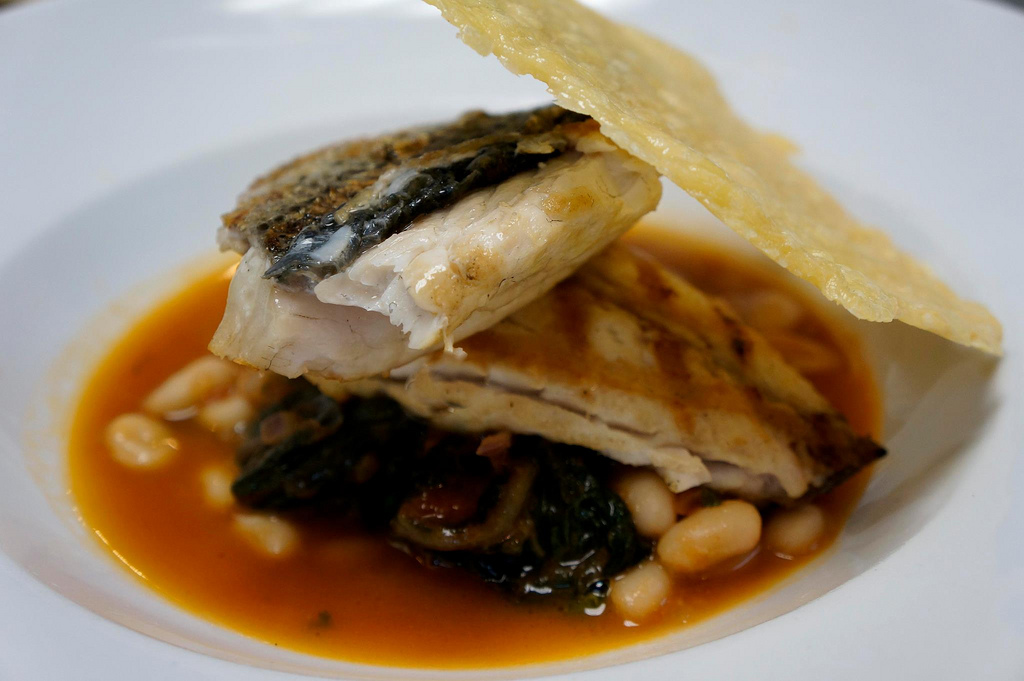 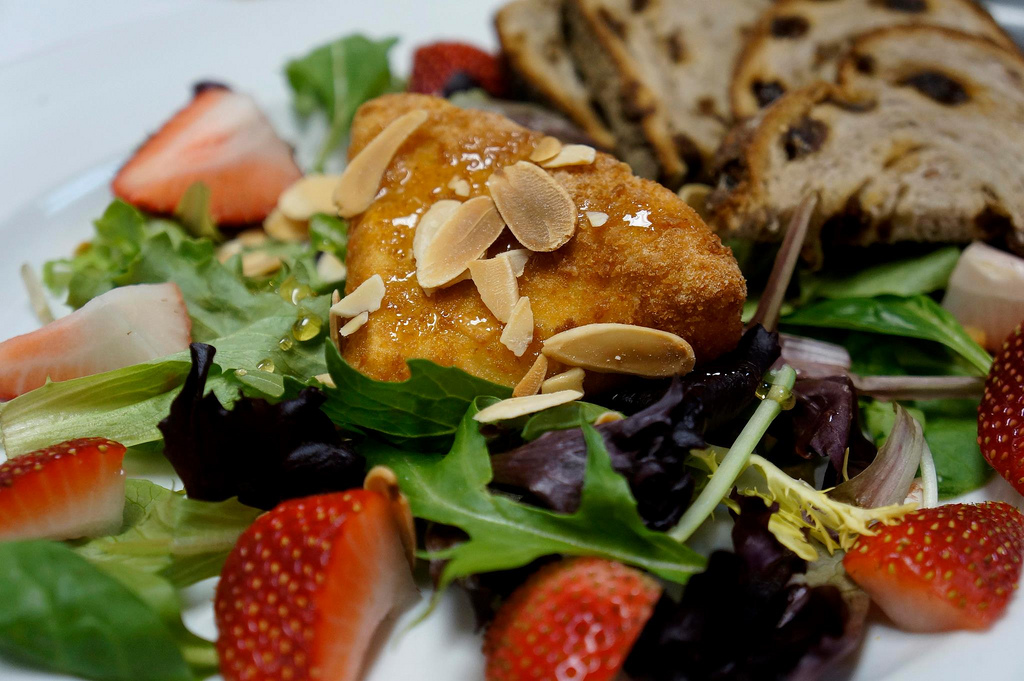 For food lovers and francophiles like myself it might take more than ten days to consume all of what is available – I have to try them ALL – but the sheer presence of a Stinky Cheese Festival in New York City is something to celebrate.

All images courtesy of the Stinky Cheese Festival.