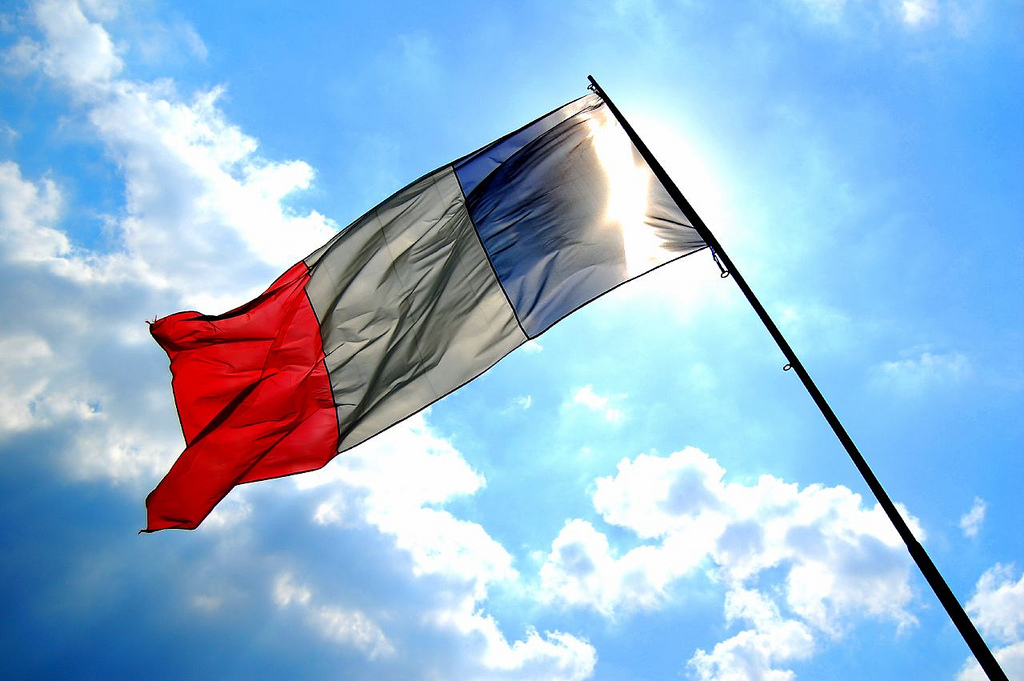 After 40 years in the U.S., I consider myself more American than French. Yet, the little French person in me still lives on. Let us see how. 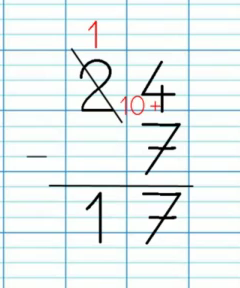 1. I still count, and do all calculations in French.
This is because I memorized my multiplication tables and was forced to practice mental arithmetic to no end in a French primary school (sheer torture!).

When my daughter learned subtractions and divisions in school, I had a tough time helping her, because I had learned to set them up differently when I was an elementary school kid in France.

2. I don’t snack.
A dictum in my household when I was growing up was: “on ne mange pas entre les repas” (one does not eat between meals), and I still abide by that rule. 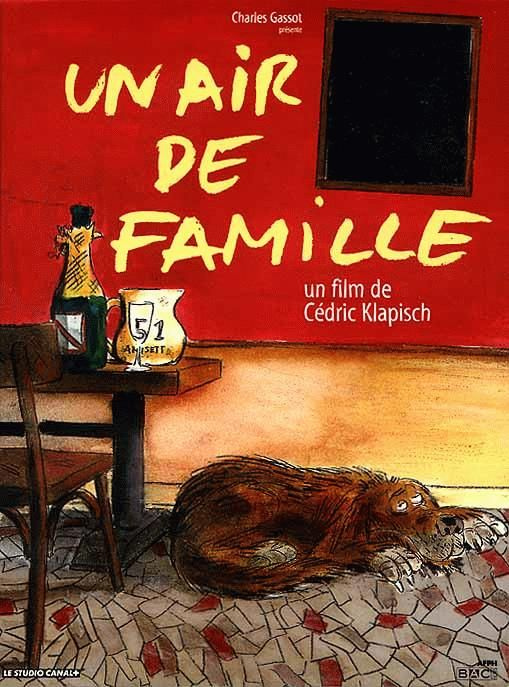 3. I prefer French films to American movies.
Action-packed Hollywood blockbusters turn me off. My very favorite French film is ‘Un Air de famille‘ by Cédric Klapisch, which many Americans might not enjoy because – like many French films – it is heavy on dialogues and very thin on action. Of course, France has produced its share of very bad films.

5. I eat my salad after, rather than before, my main course…
Because that’s when salad is eaten in France. 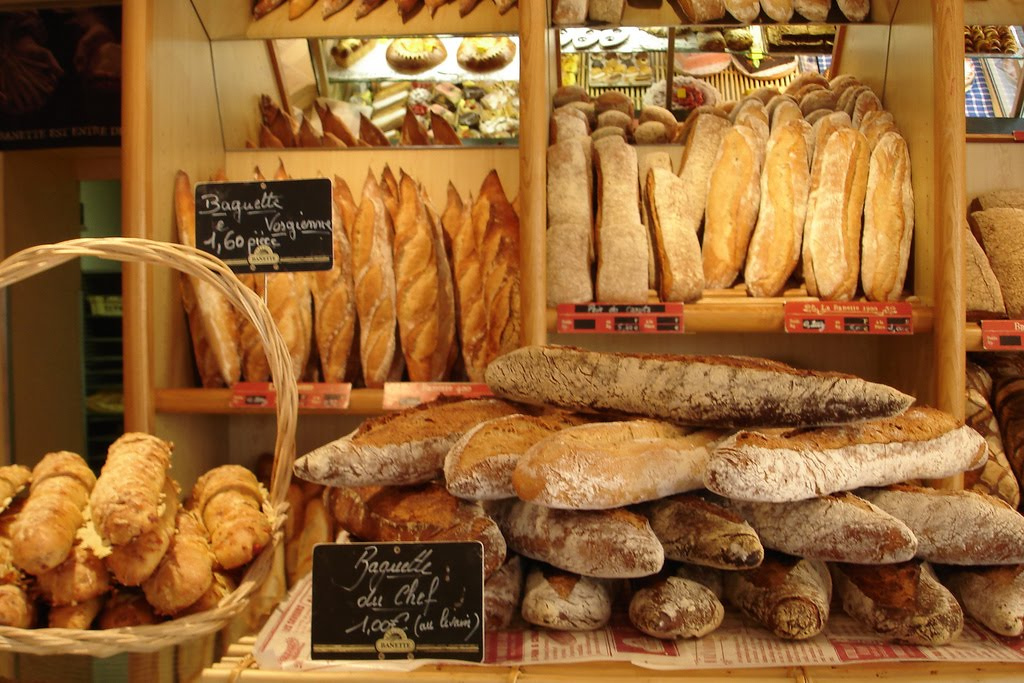 6. I miss French bread, immensely.
My parents always wondered why the United States could not produce decent bread. Even what passes as a baguette at Whole Foods is a far cry from its very worst French equivalent.

7. I sometimes speak to myself in French, and occasionally swear in French.
If I am alone, depending on what I am doing, I sometimes mumble stuff to myself in French. I also find it fairly inconsequential to use profanities in English. They are less taboo and emotionally charged for me in that language, because it’s not my native tongue. As a result, I swear more easily in English than in French. But, once in a while, a nicely nailed French profanity proves more effective and cathartic than English swear words.

Oh, and people constantly ask me if I dream in French. I rarely do, but some folks who can’t speak English have become completely fluent in that language in some of my dreams – which is rather surreal. 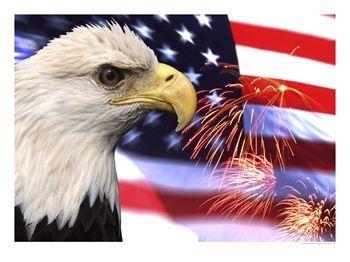 8. I do not understand America’s patriotism, which, to me, is nothing short of jingoism.
I do not need to put my patriotism on display.

9. I still have a bit of a French accent.
People occasionally make me aware of this fact by asking me, “Where are you from?” I usually respond that I am from a little town in Western Pennsylvania, but I know that they’re asking this question because, upon hearing me speak, they detect that I have some sort of a foreign/European accent. I absolutely hate it when that is the first thing that people notice about me.

What about you? If you are a long-time expat, what still defines your identity as a national of your native country?