My sister is beautiful – especially when she’s in Paris 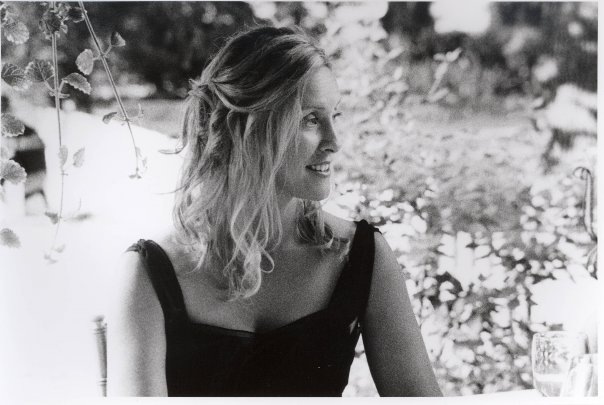 When my sister decided to accompany me to Paris, I was thrilled. Lynn is the thrifty one, you see. A trip across the pond is something she takes quite seriously. I suppose, however, that the timing was right, as it only took a minute until I heard her elated response: “Yes!”

We are quite different, she and I. She did well in school, settled down early and had two beautiful children. I despised school, left for the big city, and remained single for quite some time. Only recently have I settled down, and only now am I thinking of adding a little one to the chaos of my already exhausting life of a high maintenance husband (sorry honey) and dog (I am not sorry, Oscar—you are crazy!). But we have our similarities, which keep us tight.

The morning we arrived in Paris we were gung-ho, a little sleep deprived, but pumped. We were in Paris, after all.

I remember taking deep breaths of fresh, crisp air while exiting the stuffy airport and making our way to the taxi cue. I was anxious to get moving so I could point out Sacré-Cœur – it’s the first monument you spot when entering the city. 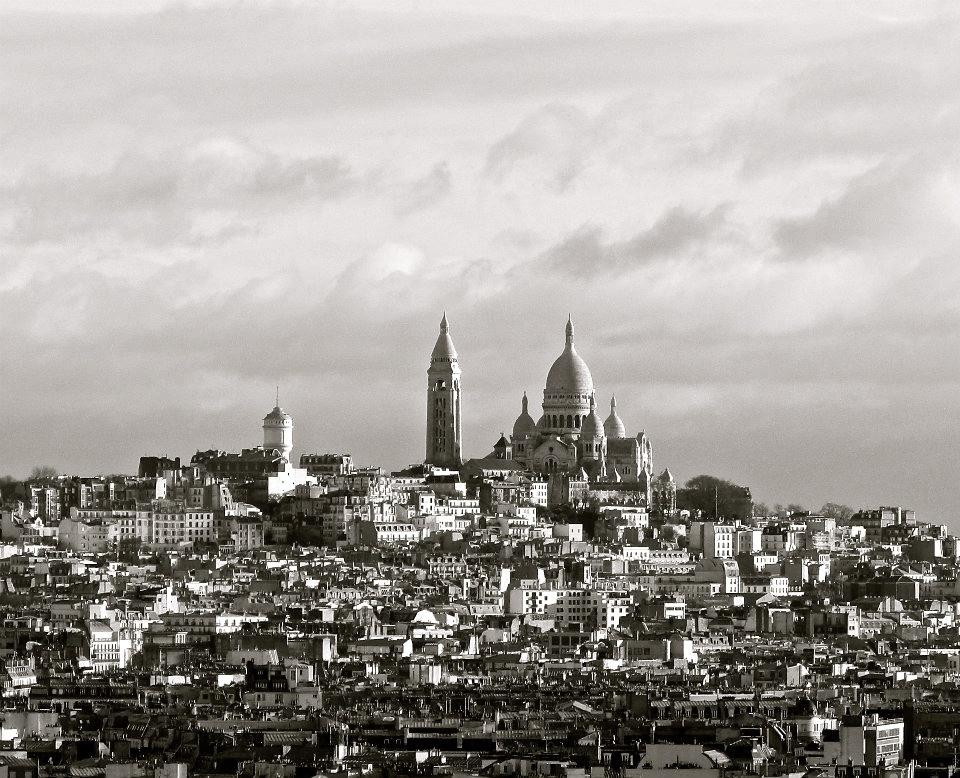 What were the chances of scoring the craziest driver? Apparently, very high.

Within seconds we were being tossed about in the car; the driver turning here and swerving there. I think my sister might have actually grunted when I pointed my finger at Sacré-Cœur. Motion sickness.

My poor, dear sister looked as though she had just won first prize in the Miss Pale contest. Instead of being sympathetic, I snapped a picture.

“Not funny!” she barked.

OK, maybe it was more like an angry moan. Oh, how I would love to post that picture. Kidding, Lynn! I’ll tuck that one away… where it’ll be safe for when I really need it.

We finally reached our cute little apartment. It was located on Rue Jean-Jacques Rousseau, just off Rue Saint-Honoré – an ideal location. Since it was only a two-minute walk from our temporary home, our first outing was the Palais Royale. To this day it remains her favourite; perhaps because it was the first real hit of Paris. 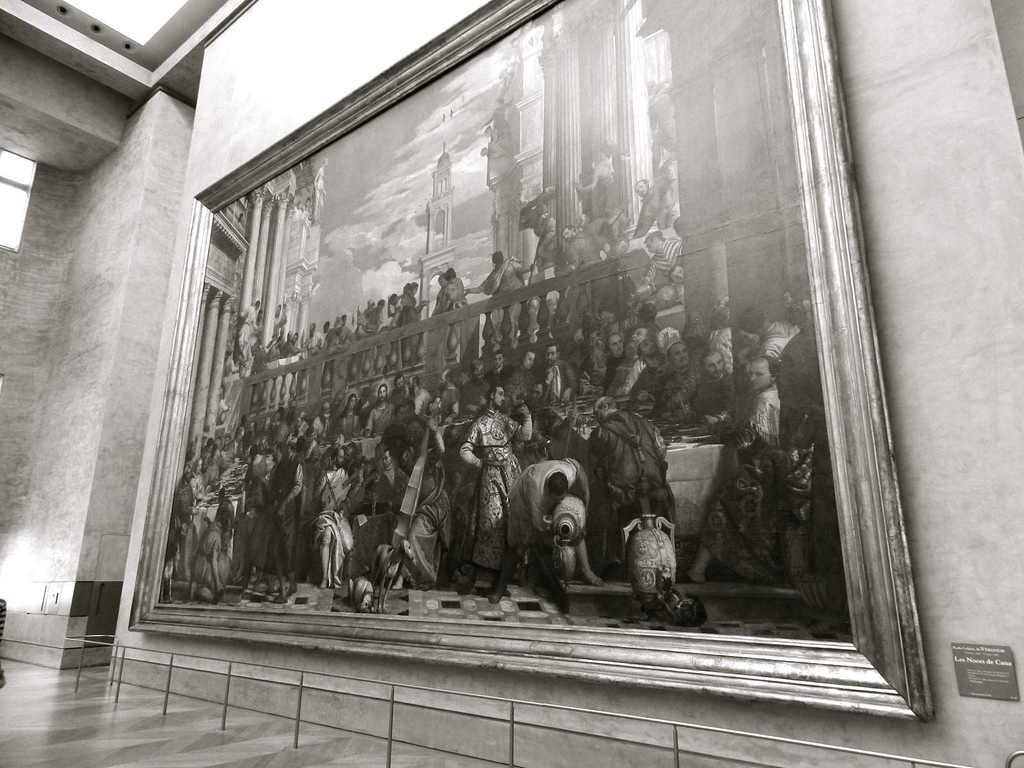 Having studied art history at school, she was captivated while strolling through Musée d’Orsay, and even more so at the Musée du Louvre. The enormity of the ‘The Wedding Feast at Cana’ fascinated her to the point of her slipping into a trance.

Without even a slight acknowledgement to her cranky sister, Lynn ever so gracefully carried on. She was in art heaven, and no one was going to ruin it.

Her favourite pastry was crêpe au jambon, and of course she adored the ever-so-flaky croissant.

During our entire time her eyes spoke volumes. They were literally sparkling. She was so beautiful in Paris. The City of Light just does that to you.

Recently I said something that hurt her: a stupid, senseless, asinine comment. I hated myself for it. So when I got home that evening, I cried my little eyes out, opened my laptop, and wrote this piece. For some reason, reminiscing about our trip to Paris seems to have fixed it all.

Sisters are precious. They should be treasured, and I am so incredibly grateful for mine.