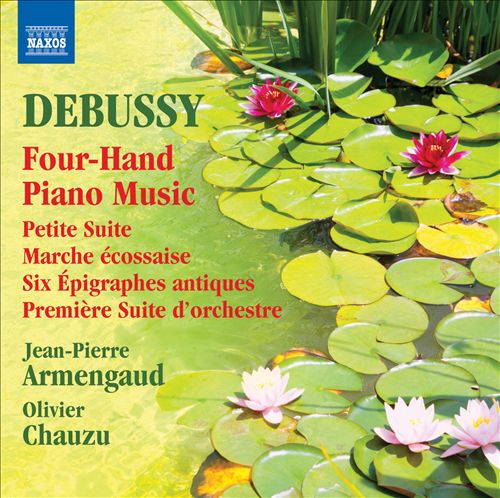 You’ve got to hand it to me (because if you don’t, I don’t know who else will), I must be the most ignorant music reviewer ever. Hands down. 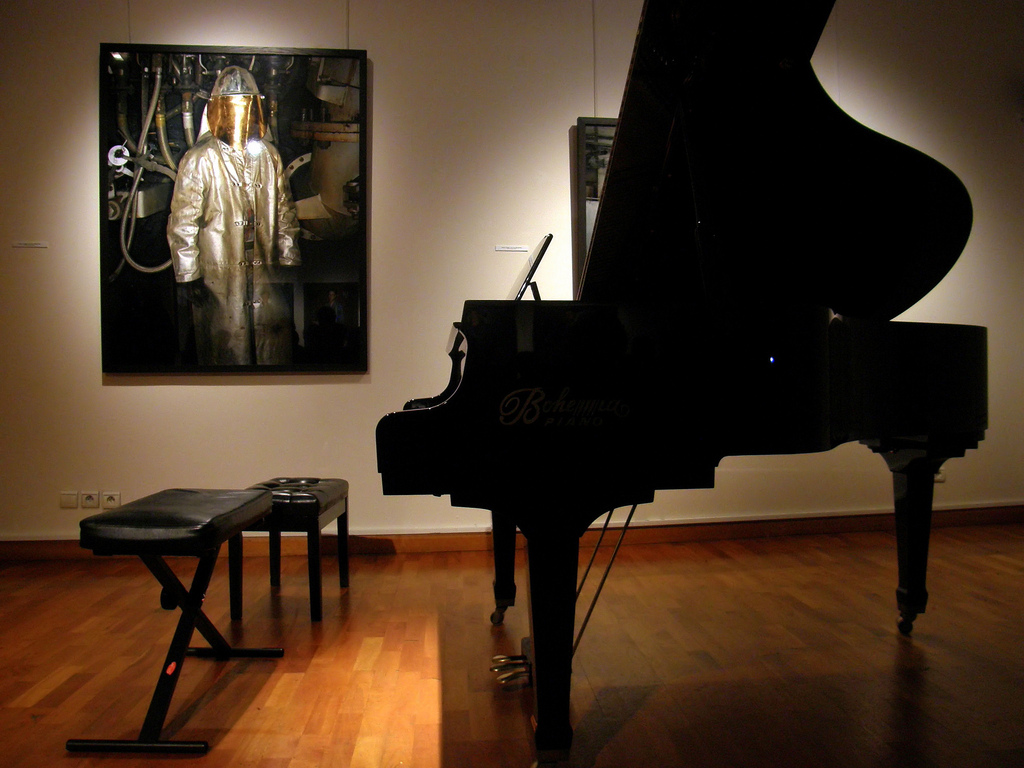 20:10 – A woman comes out and announces the concert in cute Czech-accented French (I’m guessing, but I’ll have to Czech later—I know what you’re thinking: Czech, please!).

20:12 – Olivier Chauzu starts ‘Sur un sentier broussailleux’ (or something equally unpronounceable). Sounds like the smell of a spring morning when the sunshine mixes with a light rain.

20:25 – Olivier contorts like I do when I write, except he doesn’t bang his keys with the side of his fist for effect like me. Bet he doesn’t have Macklemore in his headphones, either. 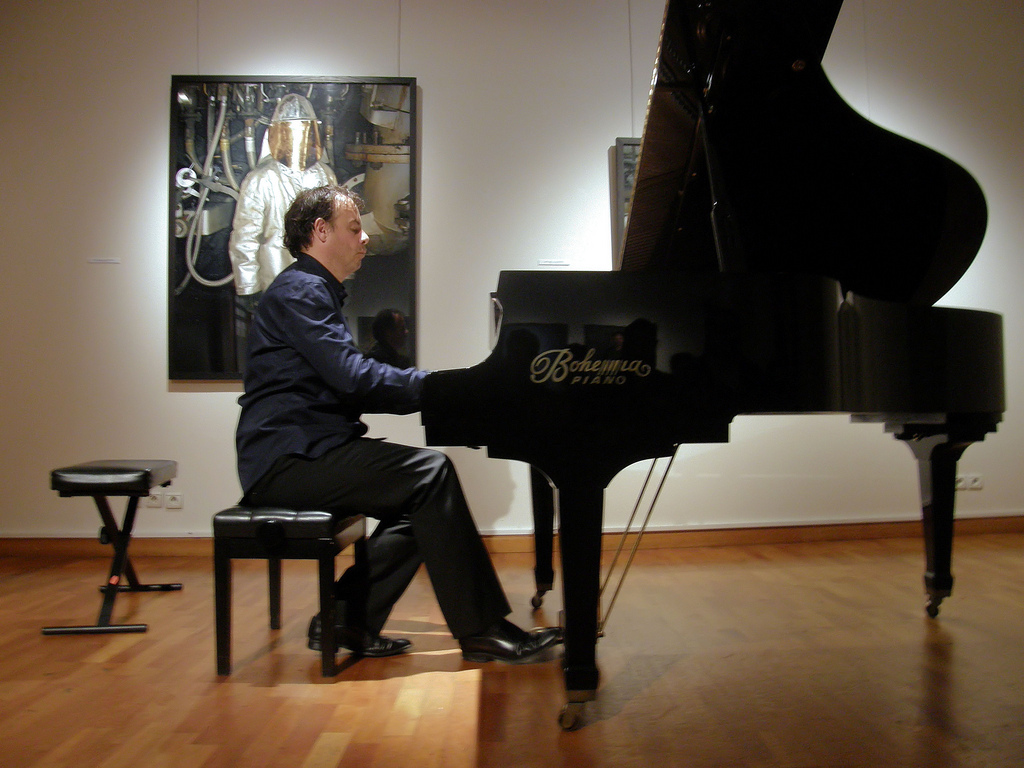 20:35 – Oh no! I have to cough like a chain smoker at a reggae concert, but he’s not playing a ‘Go ahead and cough your guts out’ song at the moment.

20:50 – ‘Piano four hands’ means two people play together on the same piano at the same time. Who knew? Rather, who didn’t know other than me?

21:08 – Now it’s Jean-Pierre Armengaud by himself. He sneered at me before he started because my phone slipped out of my pocket and onto the hardwood floor with a bang. Plus, I’m in the front row, center seat, so I couldn’t pretend it was someone else. 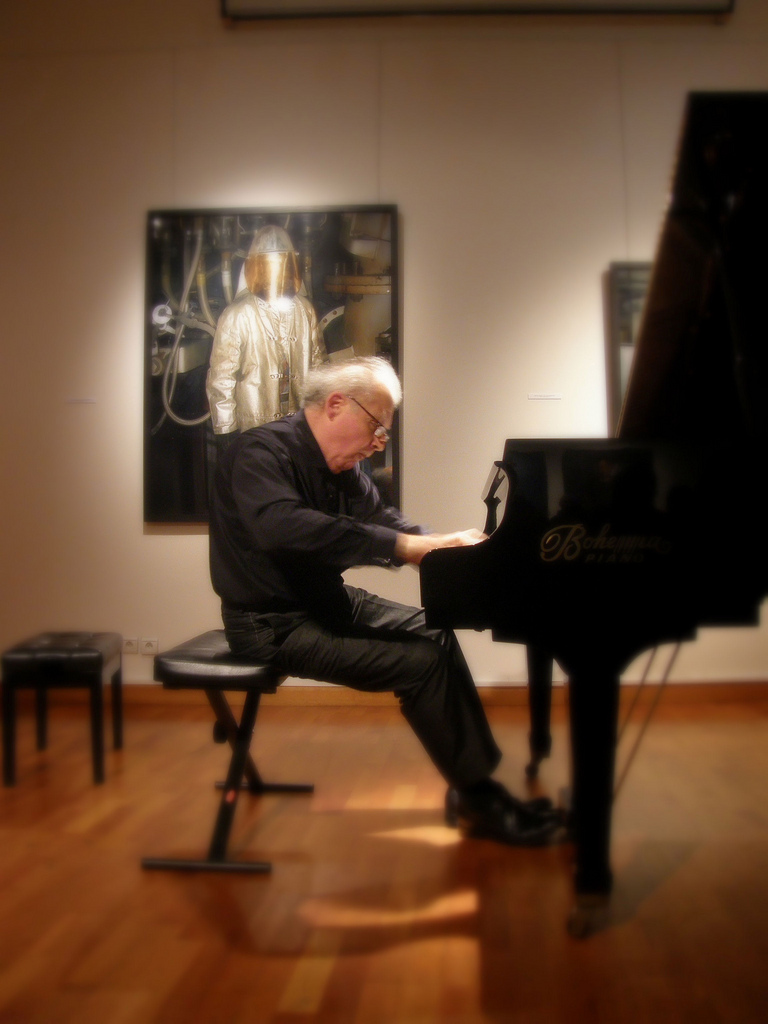 21:13 – I hope my fingers will be as spry and nimble as his when I’m his age. Hell, I wish they could be that spry and nimble now but I don’t know what I’d do with that. Maybe take home the Gold in Olympic tickling. Actually, that’s what this music sounds like. World-class champion piano giggling.

21:36 – This song (‘Rêverie’, perhaps) feels nice. Like a warm comforter on a snowy night when you don’t have to go outside – and it’s clothing optional. 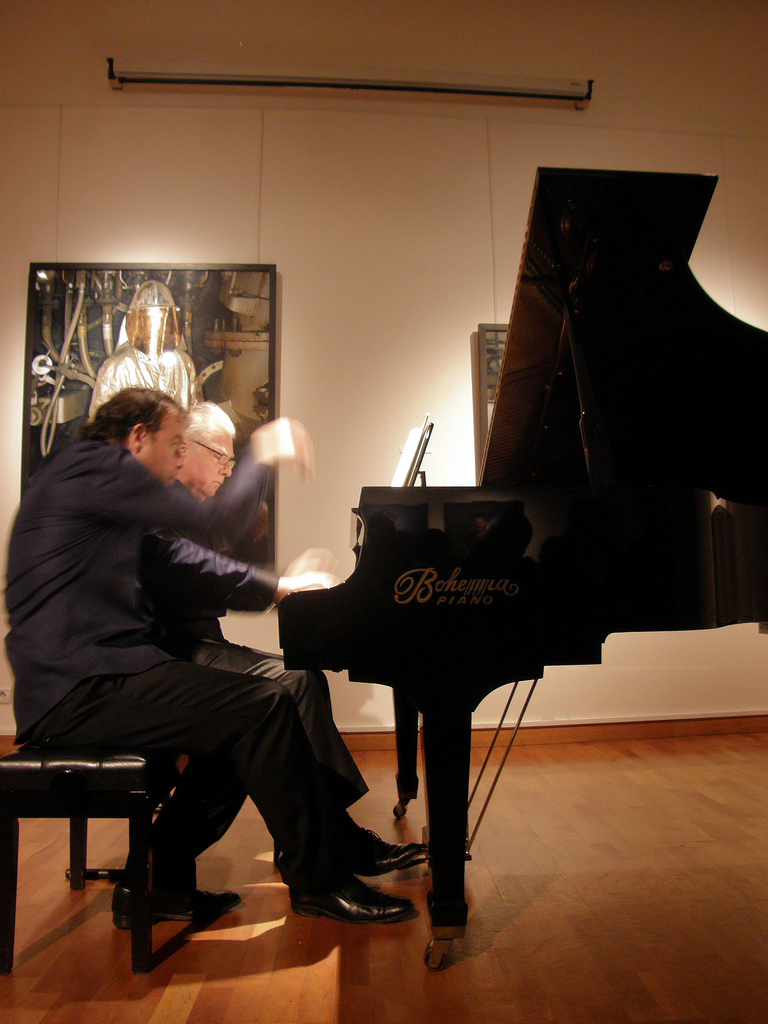 I’d like to thank Press Attachée Anne-Sophie Ascher for her generosity in getting me into this.

Image credits:
1. Debussy: Four-Hand Piano Music, via All Music
All other images by Paul Prescott