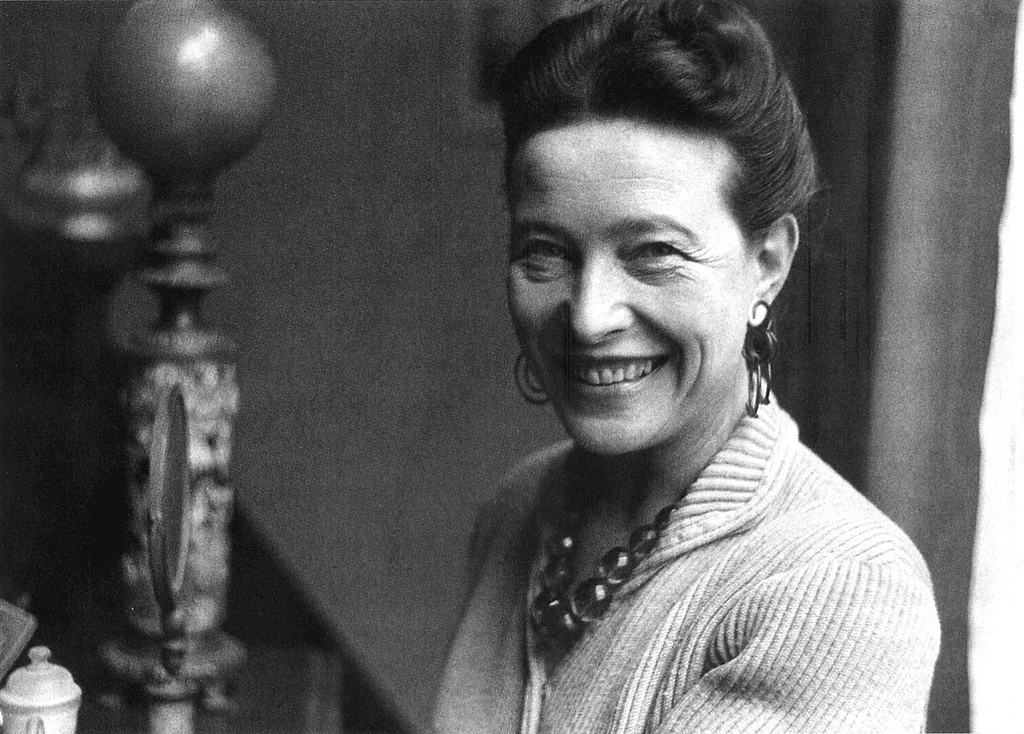 How well do you know your French philosophers? Test yourself and learn something new with our pocket-sized guide to French philosophy. You’ll be sure to impress at your next dinner party…

Simone de Beauvoir was a French existentialist philosopher whose book ‘The Second Sex’ challenged the accepted role of women in society. 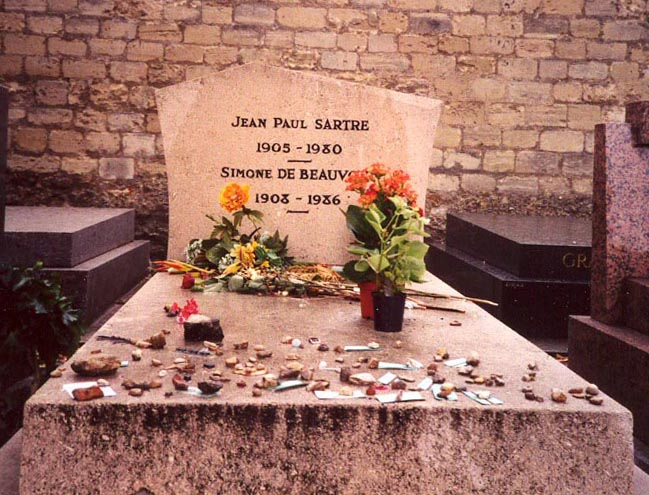 Simone de Beauvoir noted that throughout history, humanity had been defined by males, and therefore, from a male perspective. De Beauvoir argued that society was “codified by man”¹ and that women should define themselves rather than conforming to society’s definition of a woman: as a wife, a mother or a domestic goddess.

De Beauvoir also explores how the experience of maternity can be “crushing if the woman is obliged to undergo frequent pregnancies”¹, but can also be enjoyable “if she procreates voluntarily and if society comes to her aid during pregnancy and is concerned with child welfare”.

Therefore, society’s expectation of women to become mothers can be a great burden upon women. 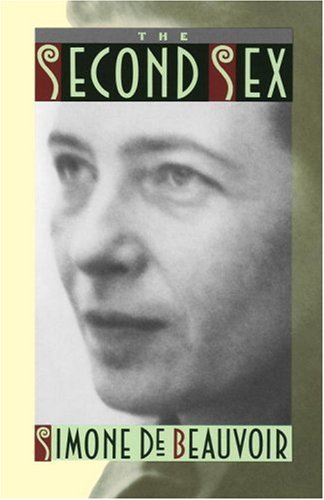 De Beauvoir describes how sexual equality was measured by the ways in which women were similar to men.

However, de Beauvoir argued that the only way to truly emancipate women was “to refuse to confine her to the relations she bears to man” and to allow women to have an “independent existence”, because the differences between men and women make it inconceivable to judge them in relation to one another. By doing this, de Beauvoir writes, “the human couple will find its true form”.

What’s your definition of sexual equality? Does society expect too much of women? Share your thoughts in the comments, below.