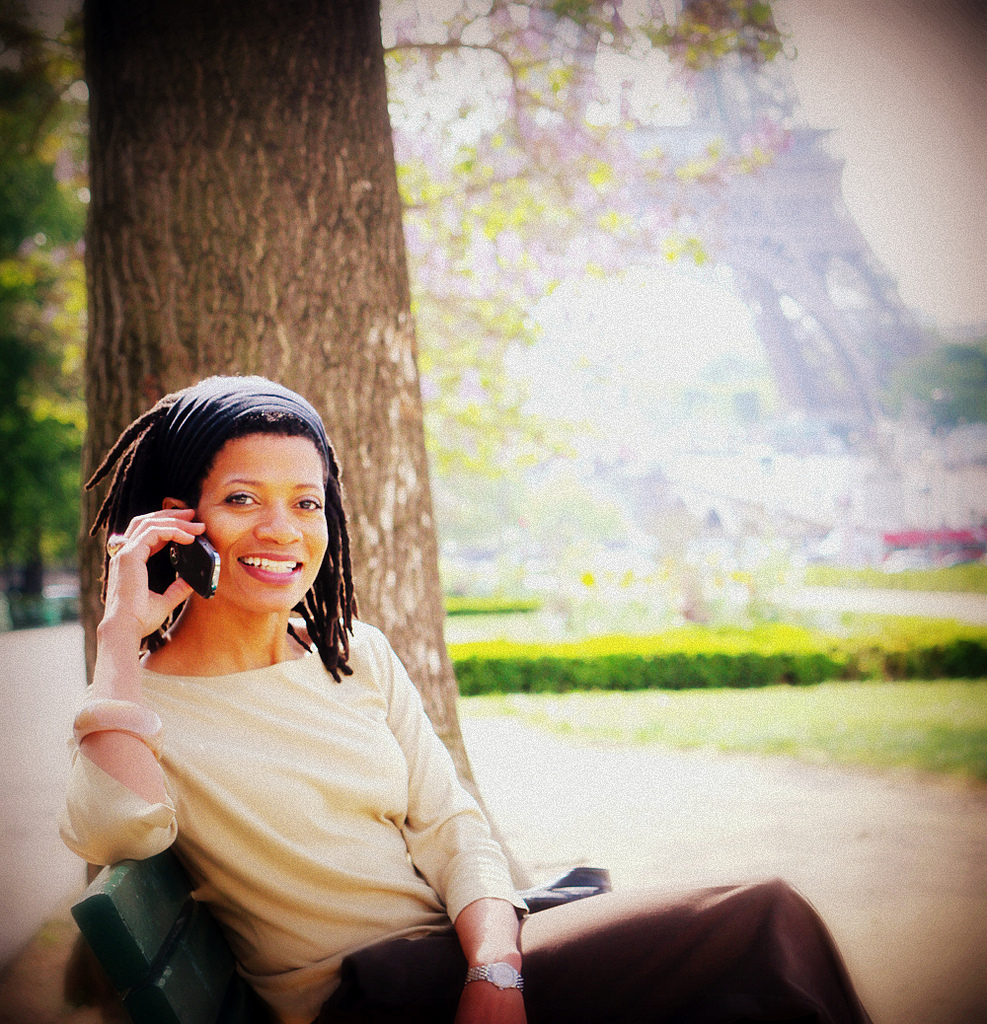 Ma VieFrançaise® talked to Kimberley back in November 2011 and since then she has released her book ‘The Paris Wedding’, a colourful, idea-packed go-to guide for globally minded trendsetters who are in love with the style and romance of Paris. It’s full of gorgeous photos, lots of detail and interviews with Paris wedding suppliers, and a great piece on French corset designer Loanna Haseltine. I caught up with Kimberley recently where she admitted to finding corsets fascinating!

How would you describe your book in three words?
Entertaining, inspiring and practical. 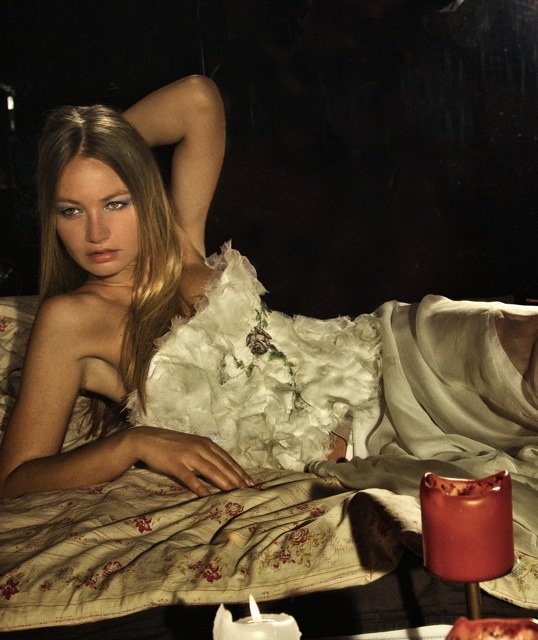 What is it about corsets that appeals to you?
The history is remarkable! Although an early version of the corset can be traced back as far as 2000 BC, the saucy undergarment that we now know as the corset didn’t become popular until the 15th century. It is said that the Queen of France, Catherine de Medici, banned ‘thick waists’ from her court. She supposedly had an iron corset designed so that she would force any lady in her court who couldn’t wrap both hands around her waist to wear.

As fashion evolved, corsets evolved, ditching the iron for lace, and incorporating ivory or whalebone ‘busks’ that cinched in the waists.

By the late 19th century, corsets were a mainstay for women around the world, including the women of the Paris Belle Epoque, as depicted by the corseted bourgeoise ladies in Manet’s ‘Jardin des Tuileries’ and the tawdry danseuses of Toulouse-Lautrec’s ‘Moulin Rouge’. 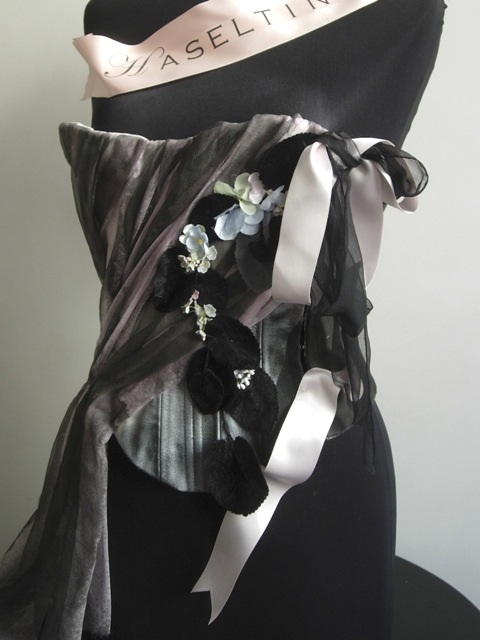 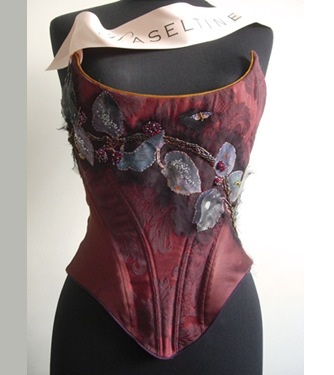 Why did you pick Loanna Haseltine to represent corsets in your book?
Loanna Haseltine is an American fashion designer who specializes in handmade artistic corsets. I love her Sentier garment district shop; part showroom, part ladies’ boudoir — the corsets on display are more like works of art than pieces of clothing.

I wanted to find out how a girl from Alaska found herself designing couture corsets in Paris, and Loanna’s story is one of absolute determination and creativity.  She told me that when she was twelve years old, she saw a program on haute couture with Karl Lagerfeld, where he described the process of couture in Paris.

From the time she saw that show, it was her dream to come to Paris to learn couture and eventually open her own house.

I love how her corsets are handmade completely in the traditional way by skilled corsetiers, who have specialized in authentic traditional corsetry. Many learned the craft from their parents and grandparents. 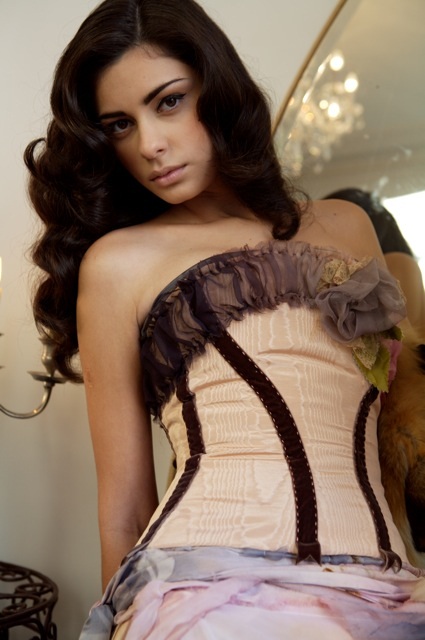 Most of her pieces are one-of-a-kind. She tries to create a garment that’s a work of art, and which will be passed down through generations.

Loanna has clients from all areas of life — from musicians in rock bands to mothers whose daughters are getting married and want to wear a wedding corset; something flattering and unique.

Loanna’s corsets have also been seen on the red carpet at Cannes as well as on ‘Sex and the City’s’ Carrie Bradshaw.

It seems that the fascination for this garment with such a pedigree is quite widespread!

Read a recent interview Kimberley did with Lost in Cheeseland, on her top five tips for a wedding in Paris!