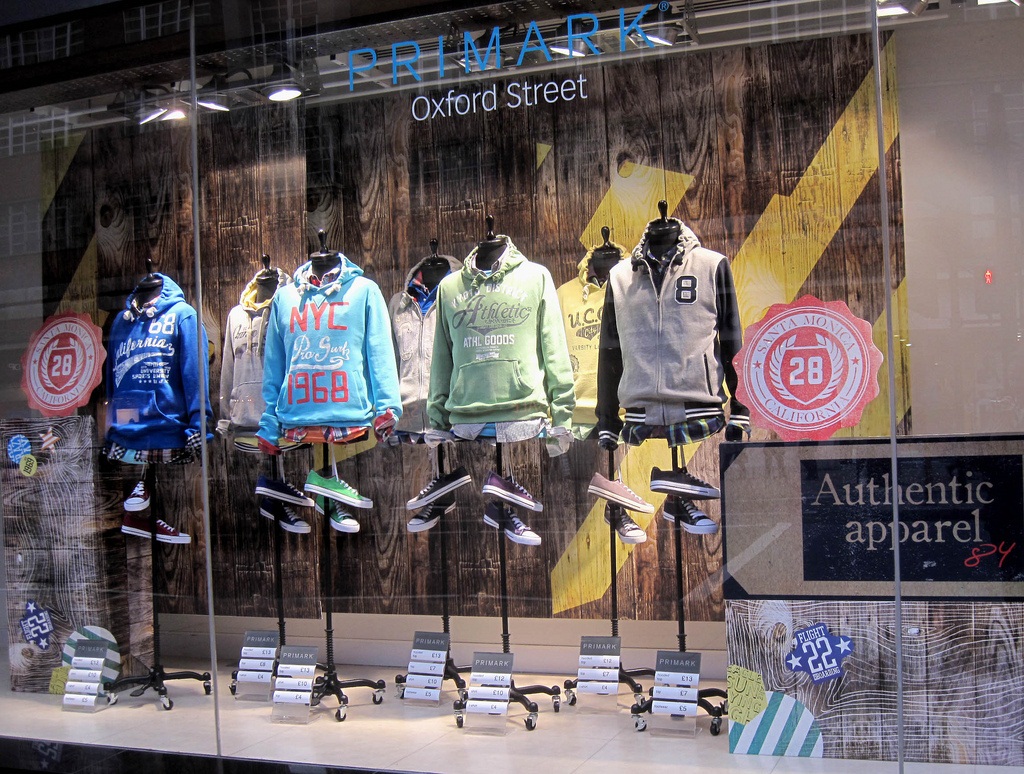 It’s one of those multi-storey stores full of everything you could ever need. Upon entry, you’ll hear various language spoken around you. Browsing the shelves, you’ll notice shopping baskets close to bursting and uncommonly low retail prices. There’s no doubt that you’ve set foot inside the temple of low-priced fashion: Primark.

This Irish label offers products for women, men and children, as well as home decor at unbeatable prices. Primark attracts throngs of people from all four corners of the world and will soon be opening on French soil. 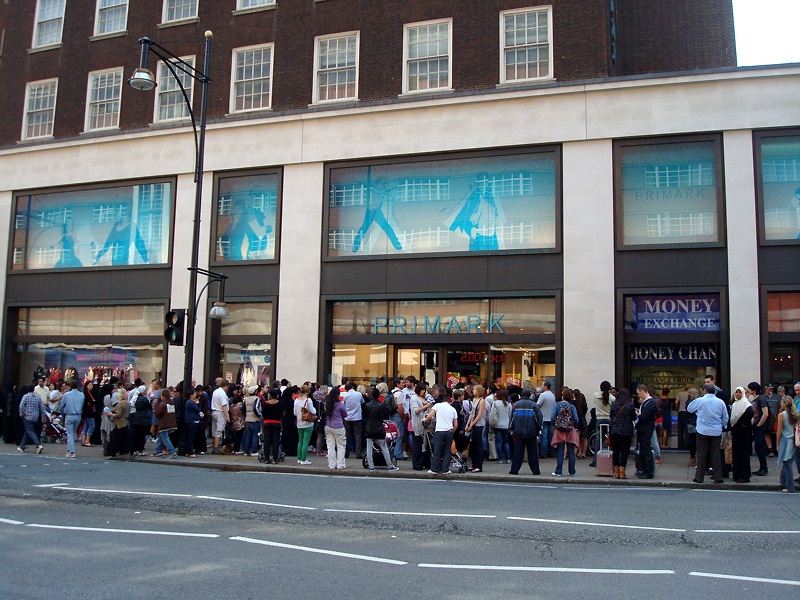 The first Primark clothing store opened in 1969, in Dublin. Forty years later, 18 stores have been established in Ireland. In 1974, the first Primark stores made an appearance in the United Kingdom.

The expansion of Primark is undeniable; however, this is only the beginning of its history. In the ’90s, Primark acquired the discount chain BHS One-Up and also bought out 11 Co-Op stores.

In 2000, there were 108 Primark stores in the United Kingdom and Ireland. 2006 marked the opening of the first Primark in Spain, in Madrid. Over the following years, new stores popped up in the Netherlands, Portugal, Germany, Belgium and even Austria.

The key to success 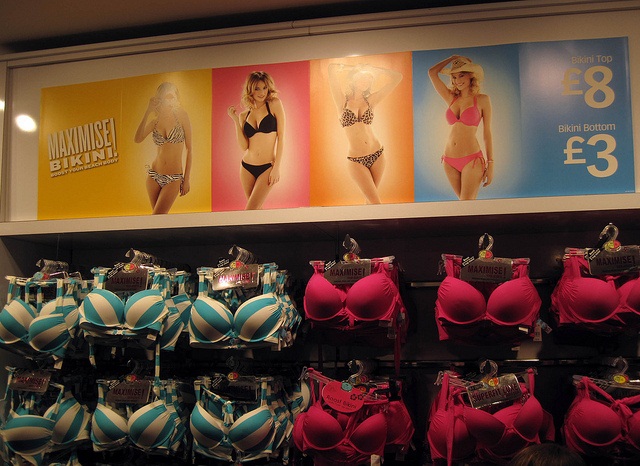 What could explain such an expansion? How do Primark stores distinguish themselves from their competitors?

The brand is constantly renewing its stock. This is the phenomenon of ‘fast fashion’. In order to immerse the customers in the concept, the stores are equipped with video screens which are constantly streaming the latest collections. The prices are generally 20% to 30% cheaper than those found in labels that target the same market (such as H&M or Zara).

Word-of-mouth is also an agent of Primark’s success. You only have to briefly tour one of these stores to take account of their impact. Indeed, many of the customers are tourists who are passing through to do their shopping. 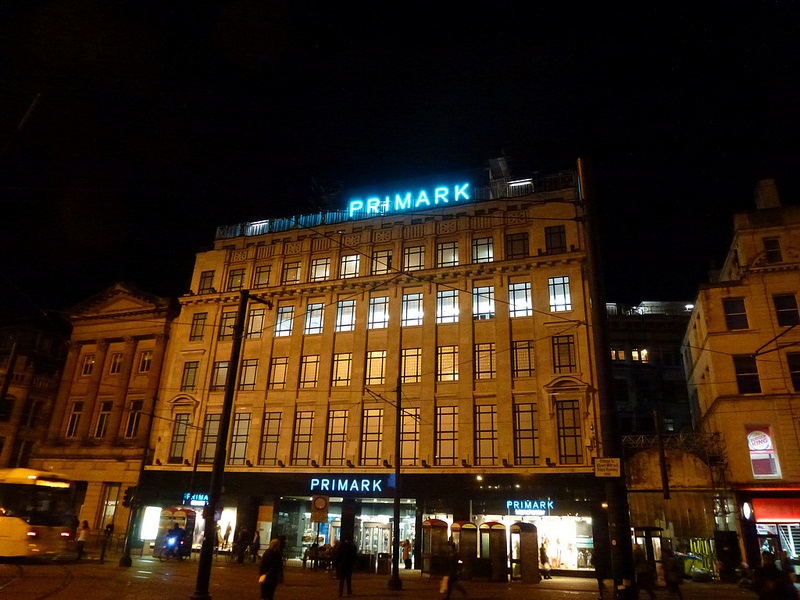 In a few months, Parisians will be able to shop at Primark in the French capital, where the chain has chosen to install its first stores in France.

What results will the chain get? Will it engage the attention of the French, who are already used to shopping at competing labels? Will its debut in Paris be the starting point of a foothold for new stores outside the French capital? You’ll just have to be patient a little longer before you can get the answers to these questions.

What do you think of ‘fast fashion’? Do you have any favourite discount stores in Paris?

Translation by Robyn Jurgens.
tReferences:
1. Why the establishment of Primark in France is a good idea, queen-bee.fr
2. The British discount store Primark soon to be in France, lefigaro.fr
3. The relevance of Primark, francais.primark.be
Image credits:
1. Authentic apparel 84 spring 2011 collection, from Thinkretail via blog.ispira.com
2. Primark, Manchester by Gene Hunt via Raver_Mikey on Flickr
3. Maximise bikini campaign, beachwear summer event, from Thinkretail via blog.ispira.com
4. Locura Primark, from A. Marga on Flickr.