The Prix de Diane: hats at the ready!

Every year, Chantilly racecourse in the Picardy region becomes inundated with equestrian novices at the Prix de Diane. This race is certainly one of the most well known in France, equally famous for its competitors and its spectators’ style.

The event includes a concert, a giant picnic and of course the race – the ‘Prix de Diane Longines’, sometimes referred to as the ‘French Oaks’. Read on to learn what awaits attendees in this year’s race, to be run on Sunday 16 June.

A French race at Chantilly 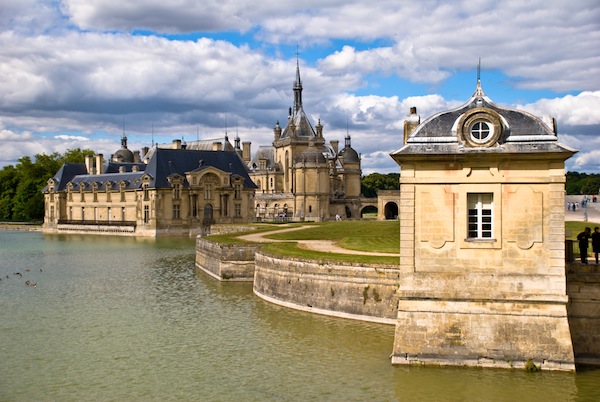 The distance of the horserace is 2100 metres (about a mile and two and a half furlongs). Only the best three-year-old fillies run in what has today become a major event in the equine community. It is an old course, where the first race took place in 1843. Each year, more than 30,000 people come to attend the event at Chantilly racecourse.

The day offers a concert and great picnic on the surrounding lawns of the hippodrome, which is later used as the track. This sporting event is also an established fashion parade. Indeed, the tradition is that women wear their best hat for the occasion.

The most glamorous of horse races in France 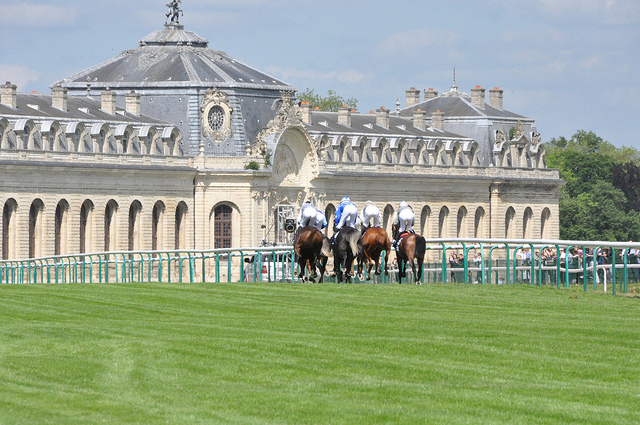 Originally saved for high society, the tradition of wearing a hat was identified with most of the horse races in France. This lasted until May 1968. Since then, the races have become more accessible and the dress code is more relaxed. The Prix de Diane has rightly continued the tradition.

Owing to high-end sponsor Longines, the event’s dress code remains newsworthy. From the traditional to the  extravagant, the Prix de Diane is a true hat exhibition, each one more beautiful than the last. This tradition that survives as time goes on has given the annual event a reputation of custom and elegance. 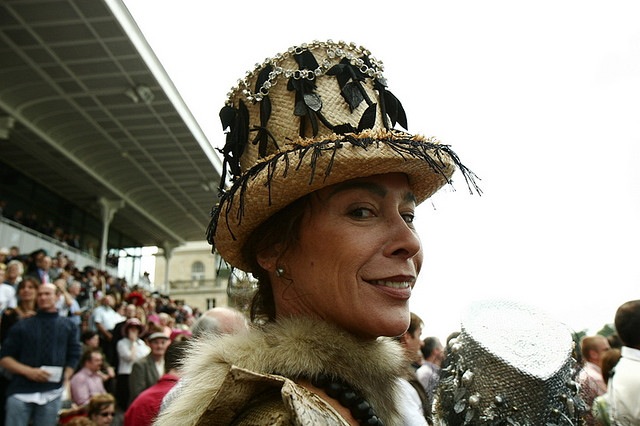 For the occasion of the next Prix de Diane, we met Rachel Le Gall, a milliner from Quimper, Brittany. Her designs featured prominently at the 2012 race. Having worked for ten years in theatre, both in charge of public relations and as a stage assistant, Rachel decided to leave the industry to dedicate her time to her passion – hat making.

In 2008 she opened her first workshop-boutique in Quimper. Eager to offer a hat-fitting service for her clients, Rachel devotes lots of time to consultation before beginning a creation. For Rachel, each hat must be unique. Her work is completed in France, from design to creation.

At the 2012 Prix de Diane, Rachel created several bespoke hats for the Mademoiselle Diane competition, a prize given to the best-dressed woman. For her debut in the Prix, Rachel worked on a black-and-white inspired theme. One year later, she entered the competition again. 2013’s designs are very colourful, based on the theme of sweets.

So, ladies – gather on the lawn of Chantilly racecourse on 16 June to discover these one-of-a-kind designs!