The Euro 2016 in France: A high stakes sporting and economic venture

The organisation of the 2016 European Football Championship in France is a complex process where the potential positive and negative outcomes are mixed.

In June 2016, France will host the European Football Championship for the third time in its history. While the organisation of such an event may appear to be a great opportunity for the country, the initial enthusiasm that was predominant in May 2010, when France was announced as the host country for the competition, has since been been replaced by widespread scepticism.

A helping hand for the French economy? 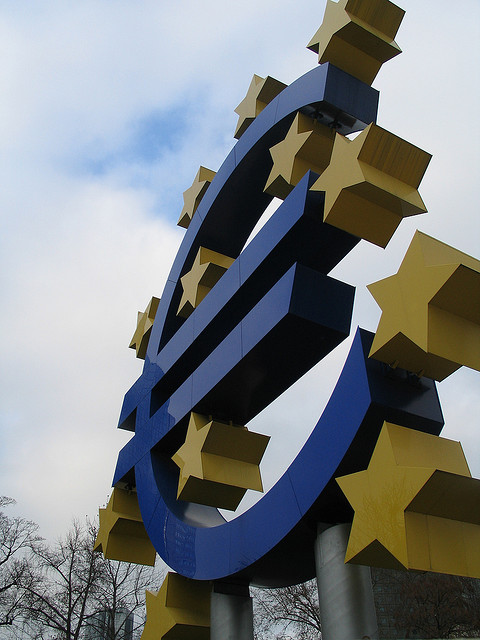 Aside from the sporting challenge, the Euro 2016 will stimulate the local economy by the renovation of existing infrastructure. The construction of new stadiums and the modernisation of current ones will create 15000 jobs over the construction period as well as about 4000 long-term positions. Given the current employment situation in France, this seems to have arrived at just the right time.

In total, nine cities will undergo renovations and as such, the economy will benefit from this large scale event. In addition to the work in the lead up to the event, the competition itself – which takes place over four weeks – will also boost the French economy on the whole. At first glance, hosting the Euro 2016 looks like a godsend for France.

The Portuguese shadow looms over the French Euro Cup 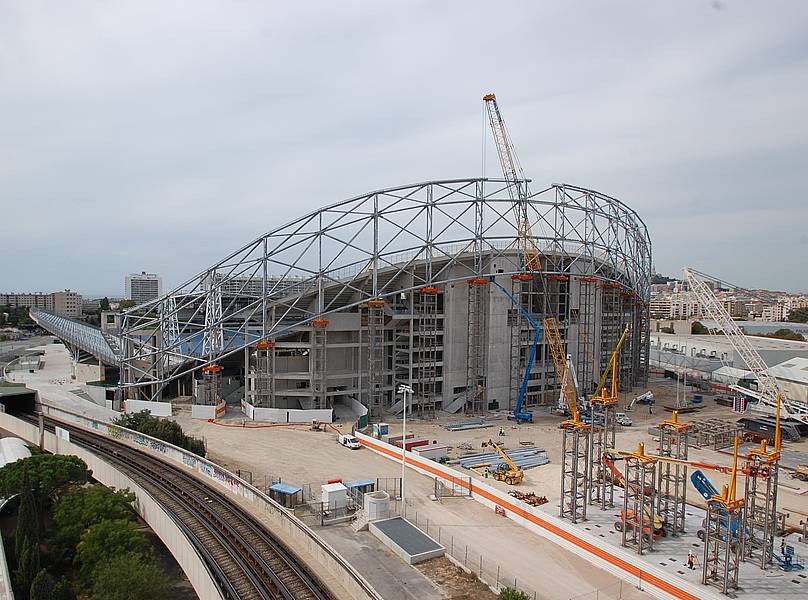 If Germany, as the organiser of the Football World Cup in 2006, set the precedent for how to organise a major sports competition, Portugal and the Euro 2004 is the counter-example that France should try to avoid.

There’s no doubt that France loves football, but we can’t forget that football matches rarely sell out in France. The stadiums will surely fill up during the tournament, but what will happen after the Euro? What will become of cities like Nice, which is in the throes of constructing a 35000 seat stadium, even though the current stadium, Stade du Ray, with a capacity of 17000 hardly ever reaches full capacity throughout a normal year? Stadiums that are built especially for a tournament often suffer from poor turnouts in subsequent years and the clubs find themselves in debt. This is one of the principle dangers for professional football clubs in France.

What’s more, public-private partnerships mean that stadium construction is very expensive for local communities. Remember too, that the viability of these investments depends on the sporting results of the clubs and the maintenance of their elite status, making them a real risk. 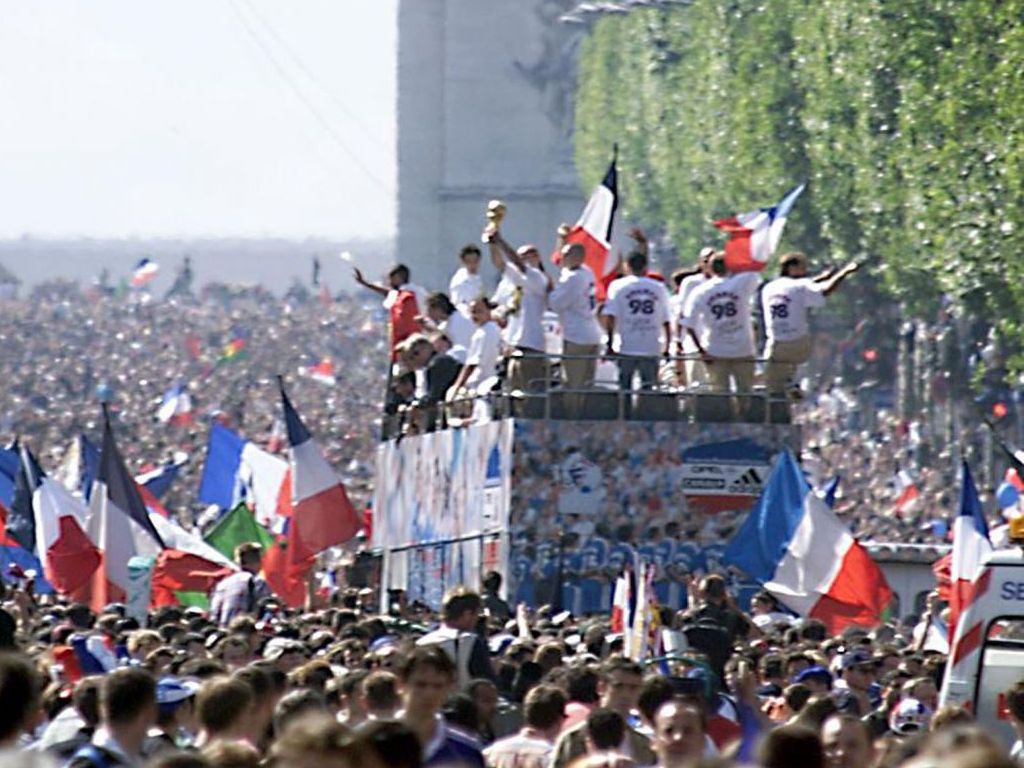 This isn’t the first time France will have hosted a major football competition, and in the past it has worked out well. The most recent example is the famous night of 12 July 1998 when the French team was on top of the world following its victory over Brazil.

While France probably won’t be the favourite for the title of the Euro 2016, its position as competition host will nevertheless put the country among the ranks of other serious competitors, such as Germany and Spain.

As for French fans, what are they realistically expecting from their team in the coming Euro Cup, given the disappointing losses in the last two major tournaments? Recent results from the French team and its new generation of up-and-coming players are inspiring optimism. Nevertheless, the general sentiment is that France reaching the finals is an unlikely dream. Herein lies the challenge for Didier Deschamps and his players: to once again rouse the supporters and recapture the hearts of the French.

Do you think the French team will be able to recreate the success of 1998?