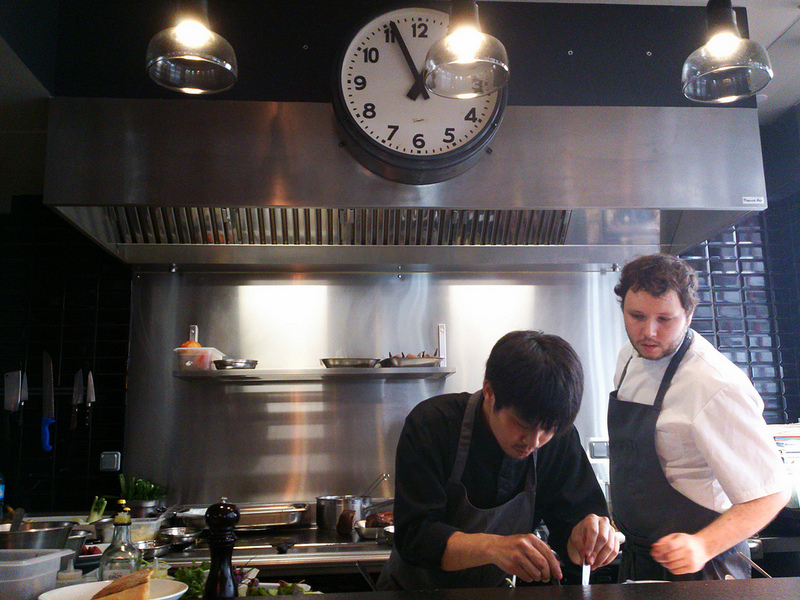 Too many wonderful bistros in Paris, and not enough time! Have you had the chance to eat at Le 6 Paul Bert yet? We spoke recently with Bertrand Auboyneau, the owner of two successful and sought-after Parisian bistros: Bistrot Paul Bert and Le 6 Paul Bert. 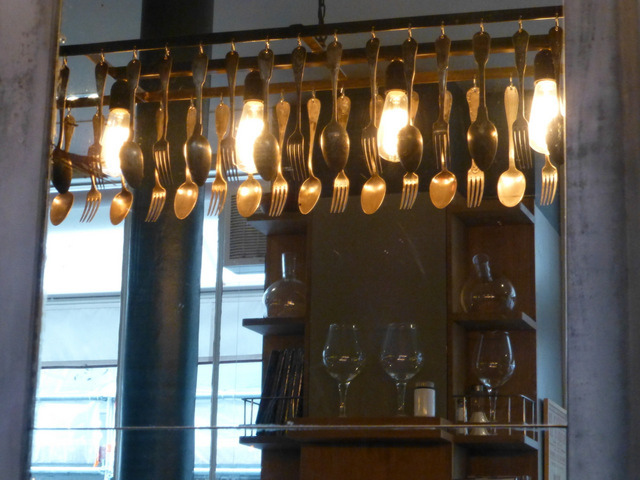 Louis-Philippe, how would you describe yourself in three words?
I only have two words in mind: calm and patient.

You’re from Québec originally – why did you decide to move to France?
I came to Paris with my girlfriend who was spending a year abroad. While she was studying, I worked at Paul Bert with Bertrand for some months.

When did you decide to become a head chef?
I didn’t study cooking; I trained to be a sommelier. It was because I worked in wine that I had an interest in cooking. However, I always wanted to work in the restaurant business. My two grandfathers ran a hotel in Montréal and since I was young I knew I wanted to work in this world. However, my interest in cooking came later – when I was about 18.

The newly-opened Le 6 Paul Bert is owned by Bertrand Auboyneau. Did you know him before working in the bistro?
Yes, I worked with him at his other bistro, Paul Bert. When I was ready to return to Canada, Bertrand invited me to work with him in a new bistro. I said yes, and have never left! I have to admit I am delighted to be head chef at Le 6 Paul Bert now. This job is very dear to me.

What sort of food do you serve at the bistro?
We are constantly changing the menu. There are [some] dishes that are ‘typically bistro’, and others that are not. Dishes are created according to the food we are delivered. We never write the menu first. We order the produce, and only then do we write the daily menu.

What is your favourite dish at 6 Paul Bert?
I don’t have favourite dishes, but favourite ingredients. I like pigeon with turnip or asparagus and monkfish! 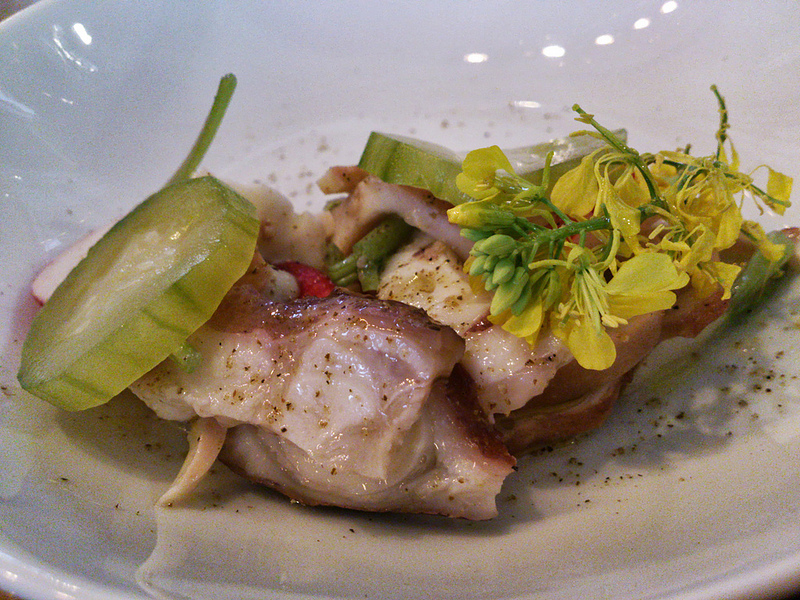 What is your favourite thing about working at 6 Paul Bert?
The biggest pleasure is having freedom in cooking. I like having the opportunity to change the menu every day. I also work with people who have been there since the beginning: without them, I couldn’t do anything.

Louis-Philippe shared his favourite spots to eat, drink and relax in the French capital – apart from Le 6 Paul Bert, of course!

I don’t go out often. I like to have a drink at my place with my best friends.

I don’t shop much either. I buy clothes when I go on holiday.

When I was in Québec, I liked fishing. In France, I cycle a lot and enjoy playing pétanque. 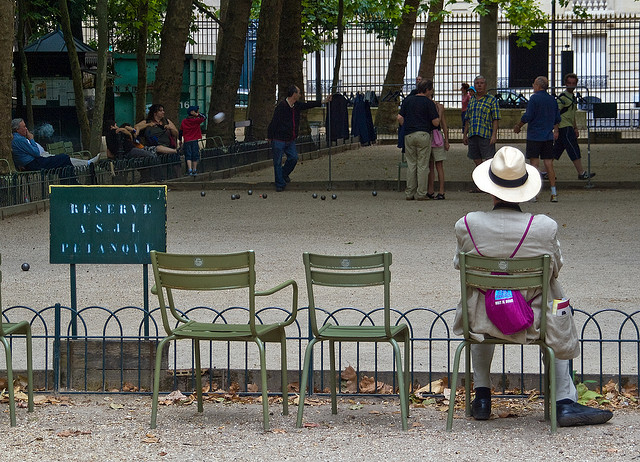 If I am in France, I would go to the Jura mountains. It is where I most feel myself. I can go anywhere – I just need to ski.

Thank you Philippe for taking the time to answer our questions. We’re very pleased to have the opportunity to get to know you better!

Have you eaten at Le 6 Paul Bert?