Life in the French countryside 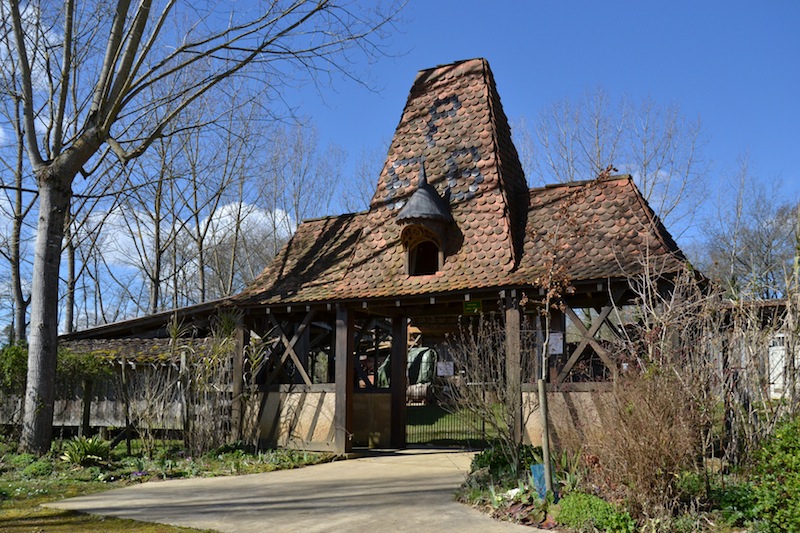 I recently travelled to the French countryside to gain an insight into the life of my ancestors. I found everything I needed to know at the Ecomuseum of Gascon Country Life in Toujouse (south west France), which opened the door to the past for me.

Have you heard of Gers? It’s a French region on the border of Landes and the upper Pyrenees mountain range. It is a very rural region at the centre of Gascony. Some twenty kilometres from Mont de Marsan, I met with Jean Capin, who founded the ecomuseum in Toujouse. 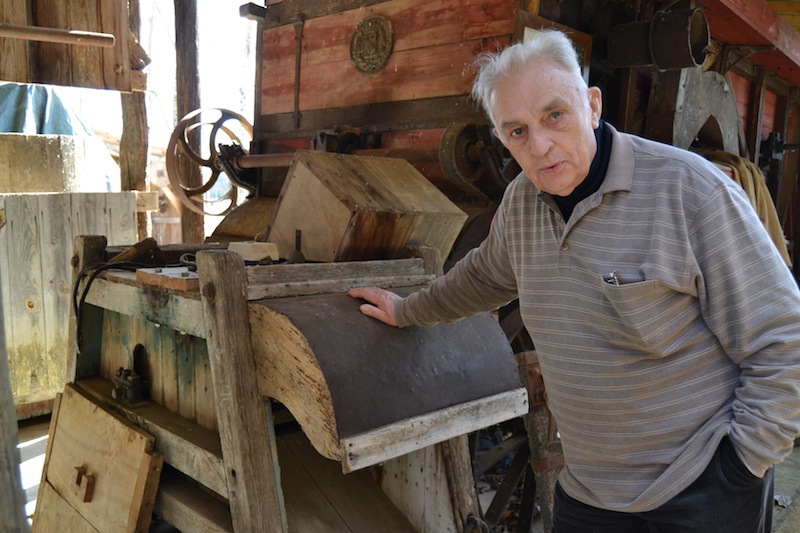 A step back into French History

The ecomuseum in Gascony is the result of true passion, and is a place unlike any other. Its story begins in the nineties, when Jean Capin, then mayor of Toujouse, decided to tell the story of his ancestors and their daily practices.

An organisation of friends within the ecomuseum was created to search for old tools and traditional French objects, and their mission was a great success. Thousands of dusty tools that were laying in barns were recovered and have once again found a purpose in life. 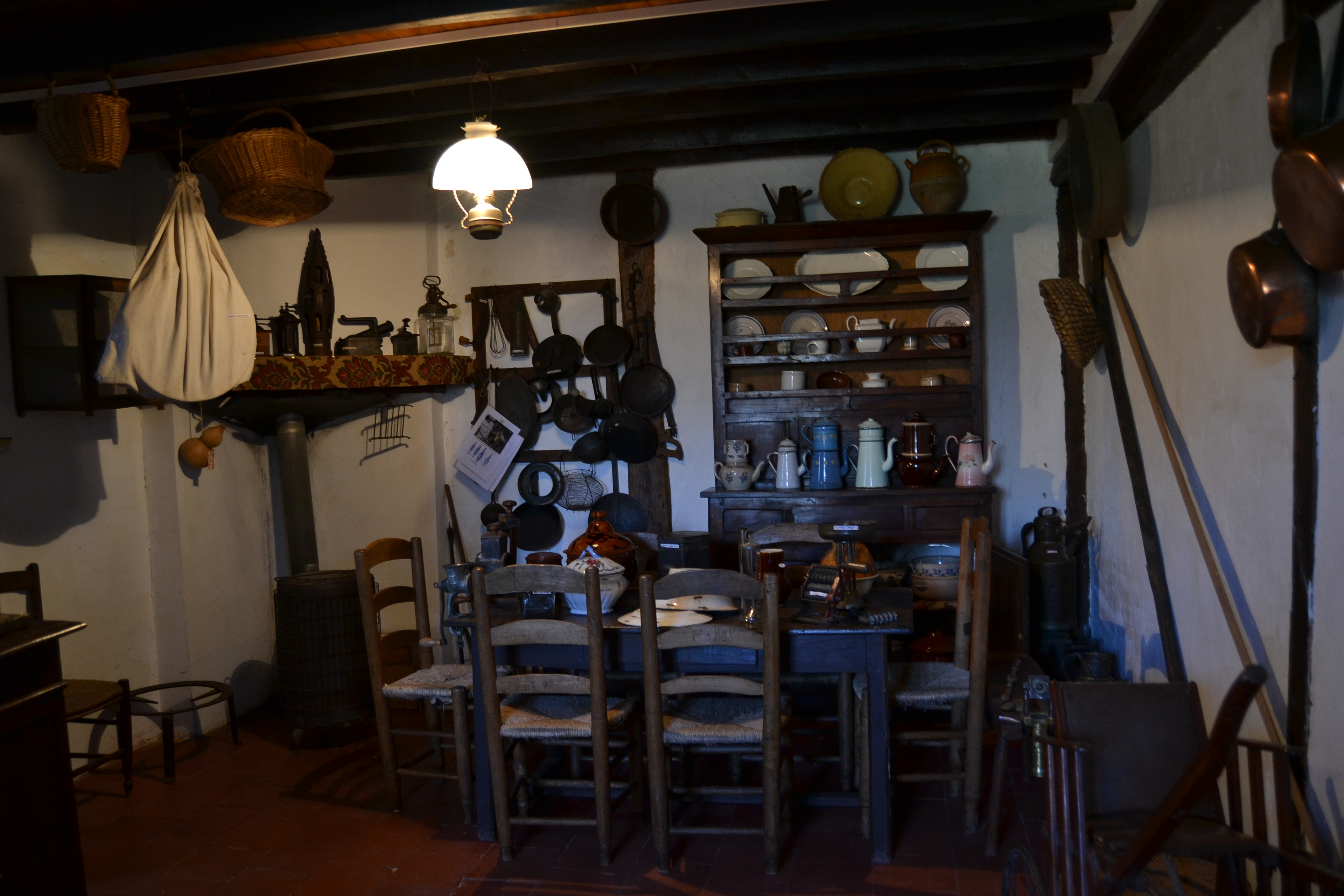 All aspects of the bygone era are explained and exhibited through a short play, which is both entertaining and informative.

The master’s house, bequeathed by a wealthy owner and converted into the museum, stores many of the objects and tools that have been sourced over the years. 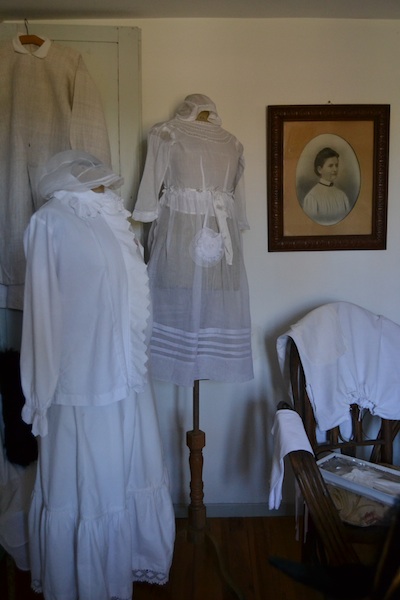 Jean Capin takes his role very seriously and did not hesitate to completely dismantle a traditional timber house to reconstruct it as a display in the ecomuseum, meticulously following the traditional methods.

The ecomuseum reconstructs the true identity of the countryside using the special technique of cob walls. Four years of daily work revived the thatched building where labourers and their families would have lived.

Many French country houses are still built using this blend of earth, water and straw as it is natural, renewable, strong, an excellent insulator, and widely available. 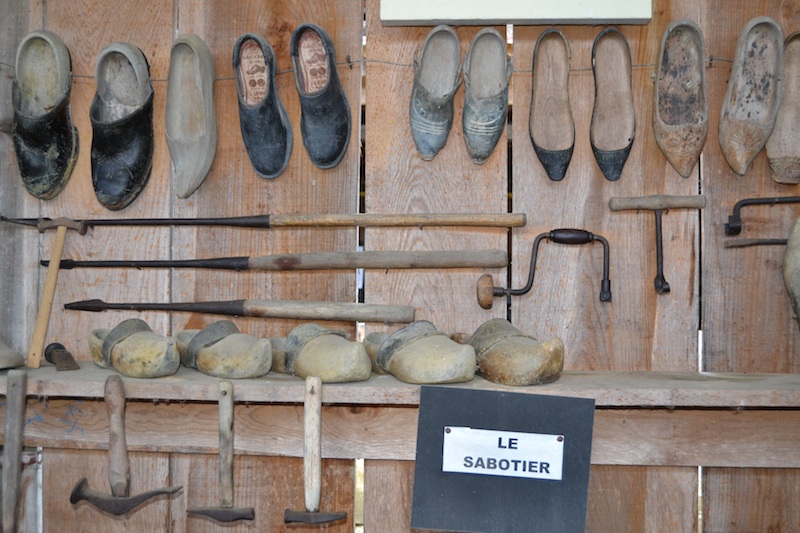 The south of France is awash with tradition. One such tradition particularly worth seeing is transhumance (otherwise known as ‘droving’).

Each September, Stéphane Irriberri and his 300 sheep leave the mountain pasture of the Pyrenees and spend the winter in the Bordelaise region. The month-long trip passes through the French countryside, including Toujouse.

This is a major event for the village and its ecomuseum, which attracts those curious and interested about French rural life. Many come to accompany the shepherd on his journey for a day.

Will you be there next September 14th?

Translated by Esme Wakefield
References :
1. The official website for the Ecomusée.
2. More information on ‘la transhumance‘.