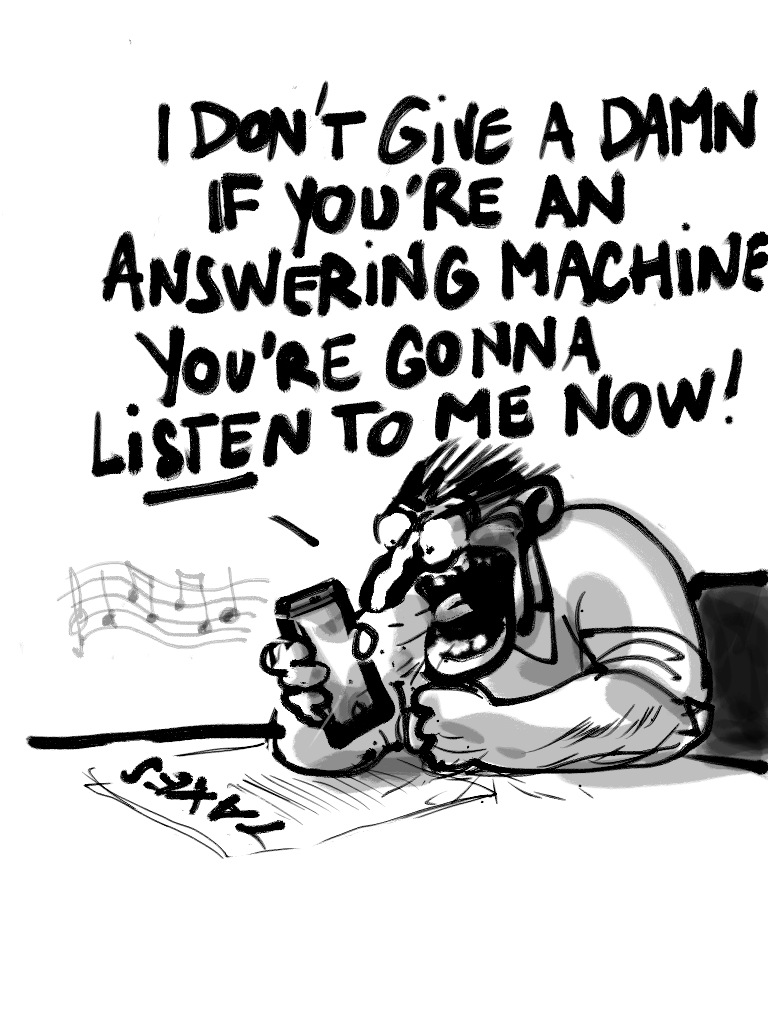 In which I brave the treacherous quagmire of the French fiscal system, and emerge sadder but wiser. Or do I mean sadder but more of a wiseass?

I work as a freelancer. In the United States, where I grew up, this announcement is likely to be met with a polite expression of mild interest, like “Oh, I see.” But in France when you tell someone that you freelance you’re likely to get a heartfelt expression of keen sympathy, like “Oh, you poor sap!” accompanied by a pat on the forearm. It’s like admitting that you’re a Barry Manilow fan.

This is due to one particular aspect of France’s legendary, labyrinthine, tentacular bureaucracy, namely the…

[WARNING: rather than expressions of interest or sympathy, the two words after this parenthesis have been known to elicit shrieks of terror. My French Life™ cannot be held responsible for any fainting spells, palpitations or upholstery stains that may result from continuing to read this sentence:]

In part one of this two-part series, I talked about France’s Post Office and the admirable progress it has made, more or less despite itself, since I’ve lived here. The social charges system has also made some progress, but, as with computer hard drive capacity, congressional budget negotiations and everyone’s perception of their own sex life, there’s always room for improvement. Read on…