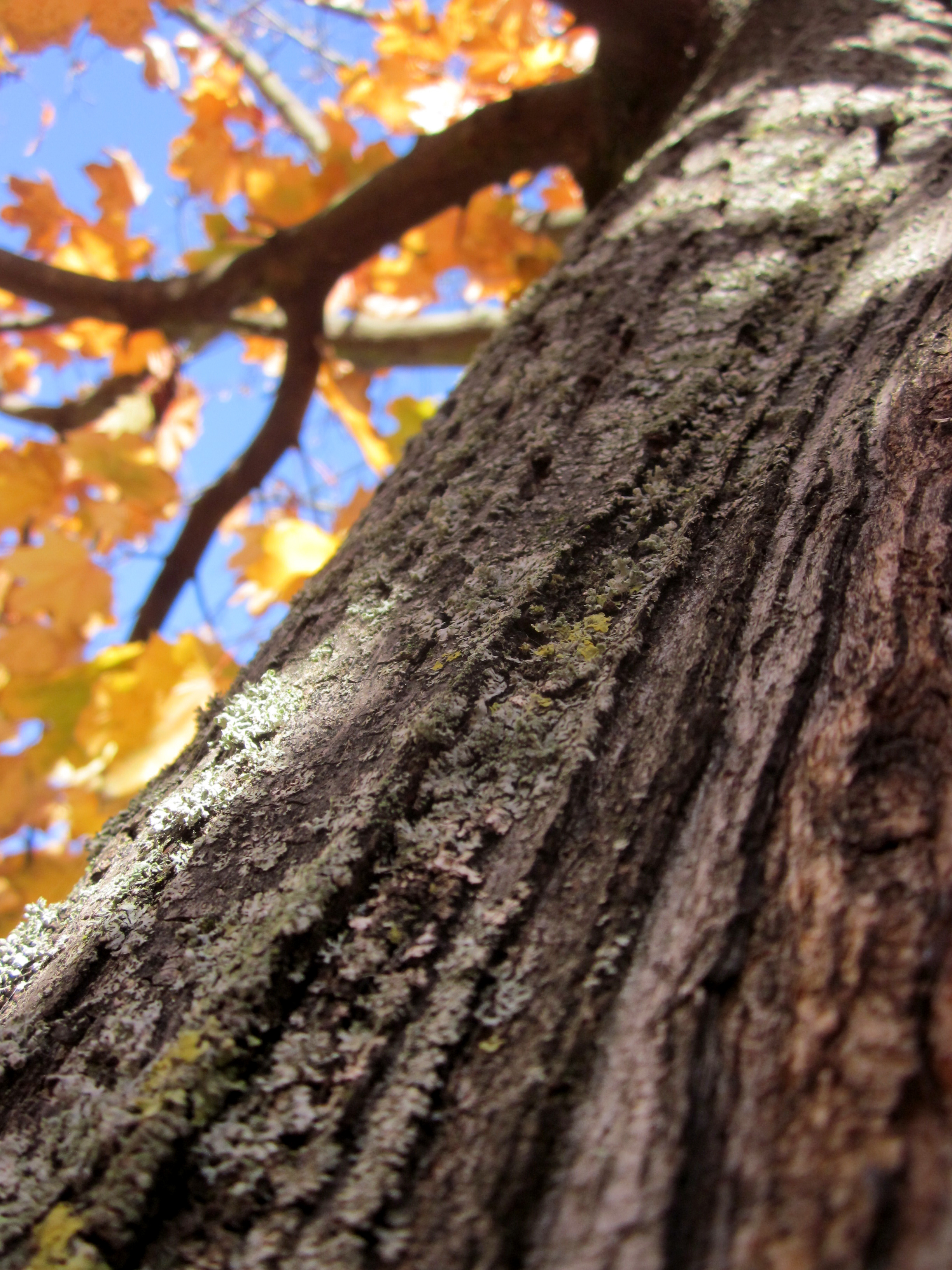 There are many reasons why I love autumn in France…

The crackling of leaves beneath my feet, the smell of fresh rain on the ground, the changing hues of leaves that add a different element to the city, the magical sight of beams of light peaking through trees – you get the idea.

Coming from southern California where autumn does not manifest itself in a spattering of colors around the city, I love to take advantage of the season and its sights, smells and sounds.

The city of Strasbourg in North-East France looks so much more alive in autumn. The normally gray, somewhat boring buildings are covered with a layer of bright red and yellow leaves. Even walking along the river becomes a stroll through a painting with all the colors along the quays. 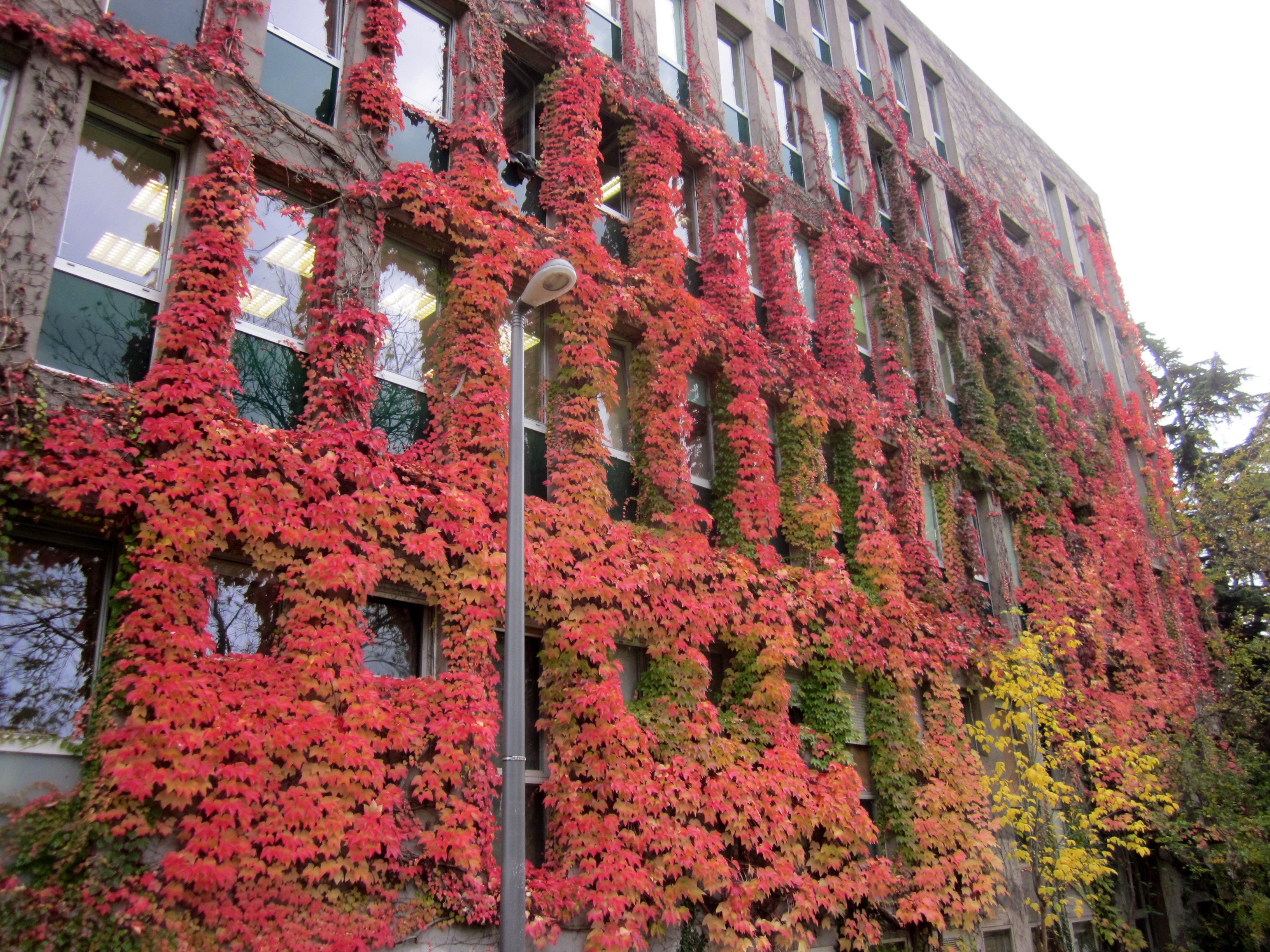 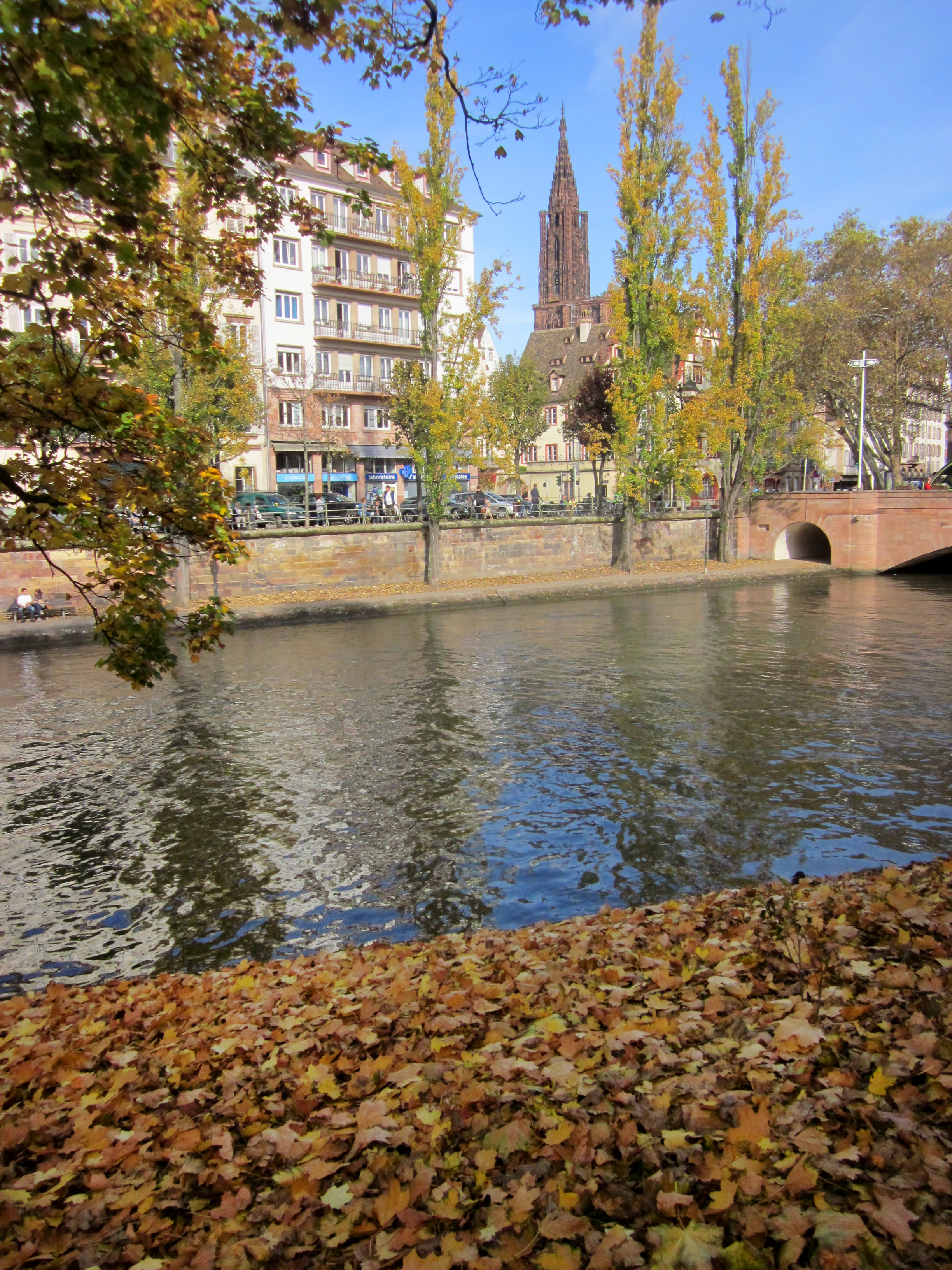 Leaving the city for a little calm and some breathtaking landscapes is highly recommended during autumn as well.

Hopping on the train in the direction of northern Alsace is one of my new favorite things to do. Smaller cities, villages, and forests boast even more colorful scenery not hindered by the cars and people of a big city.

A few weekends ago some friends and I headed up to La Petite Pierre, a small village in the northern Vosges forest.

We went to look for mushrooms since it had rained quite a bit and the weather was perfect for finding cèpes and bolets.

Unfortunately, we did not find mushrooms that we were sure were edible, so we eventually gave up on the idea of the mushroom omelet that drove us to make the trek north. All hope was not lost, however, since it is also the season for chestnuts! We gathered up as many as we could carry and instead of the omelet, we had pumpkin soup topped with crushed chestnuts – a perfect autumn meal if I do say so myself. 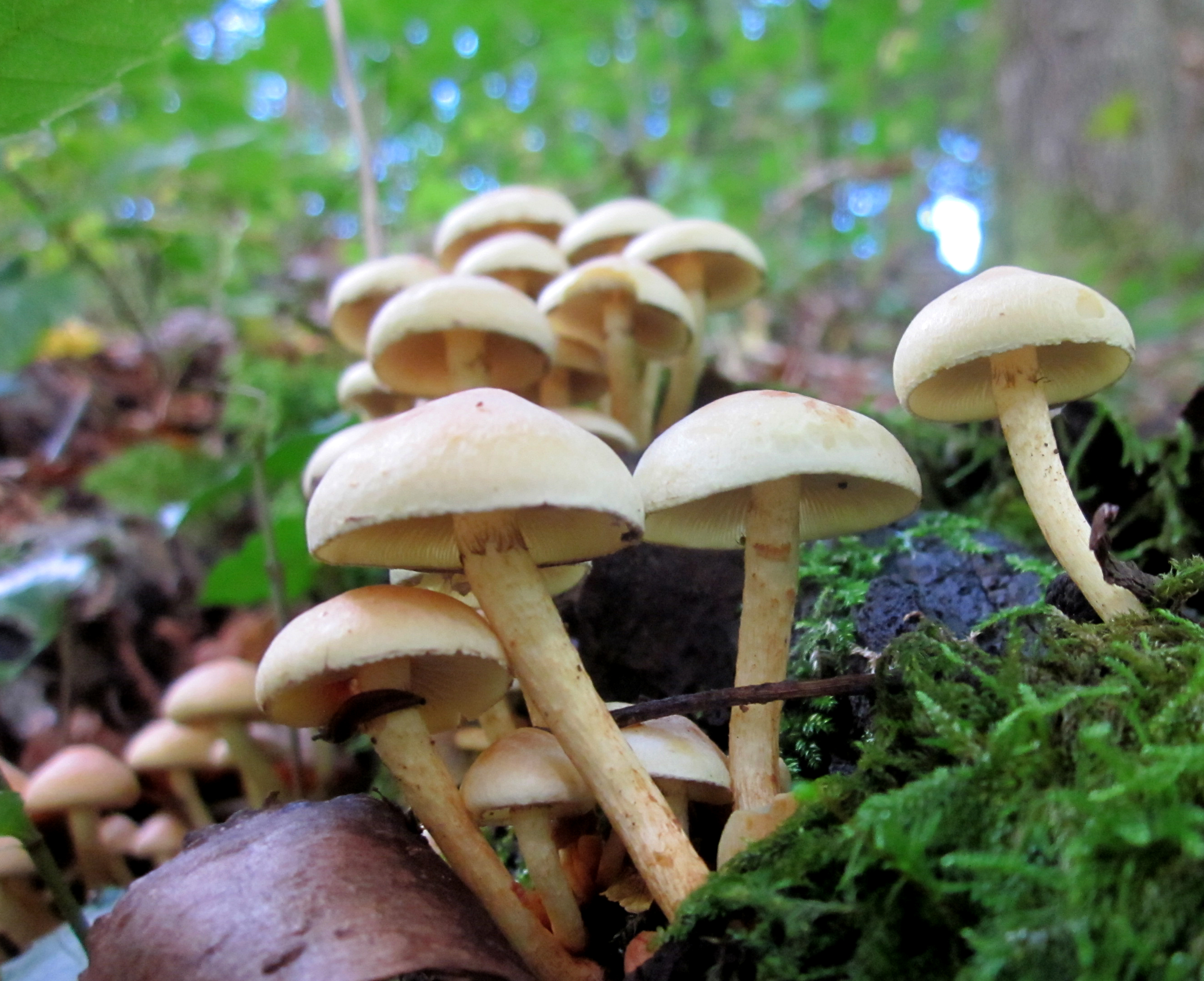 Though the weather is getting colder and I will have to start wearing tights under my jeans (something I hate), the brisk chill during autumn does not phase me much and I actually prefer the weather to be a little nippy in autumn. All the more reason to make some tea and hot apple cider to complete a perfect day during an autumn in France!

What are your favourite place for an autumn in France? Join the conversation in the comments box below.