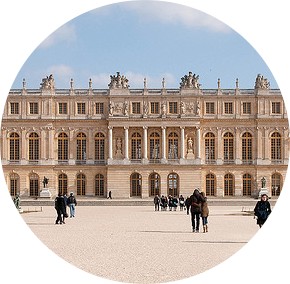 Versailles is today one of France’s most cherished attractions, but what was it like for those who actually lived and worked there?

Discover the world of pre-revolutionary Versailles from those who experienced it first-hand – here are five curious facts you might not know about this famed chateau.

1. Versailles was open for visitors – even in the 17th century

As long as you wore hat and sword (available for hire at the entrance), anyone could enter the great palace. How about watching the king and queen eat dinner, or perhaps encountering them in the gardens? 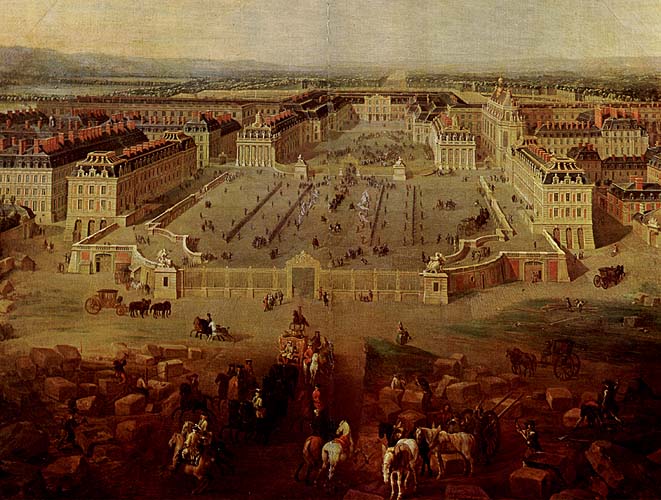 Not much was off-limits. In 1787, English visitor Arthur Young was surprised to find himself allowed right into the King’s personal apartments only fifteen minutes after the king had gotten up and dressed, with his servants still tidying up!

2. Versailles was an awful place to live

Versailles was a rabbit warren: “a vast labyrinth, full of galleries, corridors, little staircases and apartments. It took a long time to be familiar with it,” remembered Felix, comte de France d’Hézecques, a page at the court of Louis XVI.

The allocation of apartments caused intrigue and infighting, as France’s elite families scrambled for bigger and better placement. Hézecques thought the accommodation small, dark and squeezed into the attic of the palace. Nevertheless, the residents who occupied them enjoyed the prestige and power of living close to the royal family.

The etiquette of Versailles is revealed in the memoirs of Jeanne-Louise-Henriette Campan, lady-in-waiting to Marie Antoinette. 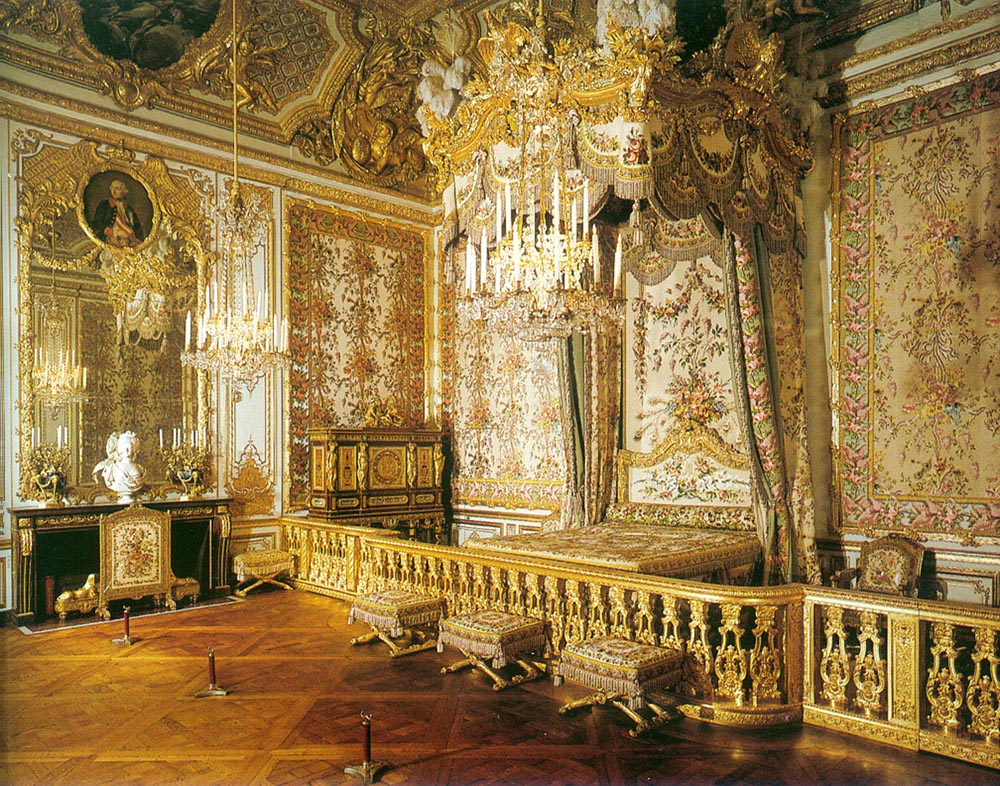 “One winter’s day it happened that the Queen, who was entirely undressed, was just going to put on her shift; I held it ready unfolded for her; the dame d’honneur came in, slipped off her gloves, and took it. A scratching was heard at the door; it was opened, and in came the Duchesse d’Orleans: her gloves were taken off, and she came forward to take the garment.”

“More scratching, it was Madame la Comtesse de Provence; the Duchesse d’Orleans handed her the linen. All this while the Queen kept her arms crossed upon her bosom, and appeared to feel cold.”

What was this scratching Campan described? This was the unusual means of entering a room used at Versailles. The nail of the left little finger was grown long and was scratched down the door to announce one’s arrival.

The Duc de Saint-Simon, a lifetime resident during the reign of Louis XIV, thought the apartments of the King and Queen “inconvenient to the last degree, dull, close, stinking”.

The waterlogged grounds created humidity in summer, as well as an unhealthy stench inside and out. Adding to the smell were the body odours of courtiers who changed their clothes and liberally applied perfumes to refresh themselves rather than bathing.

5. The WC was the epitome of convenience

Flushing toilets were reserved for the royal family. Everyone else relied on chamber pots and closed stools. These were often elaborately decorated in keeping with the luxurious surroundings, but could not hide the smell.

What’s more, using these conveniences was no private affair. The Duchesse d’Orléans, married to the brother of Louis XIV, recorded in her letters how the Dauphin liked “to be entertained while he was on the closed-stool, but it was done in quite a modest fashion, because people turned their backs while they talked to him.” 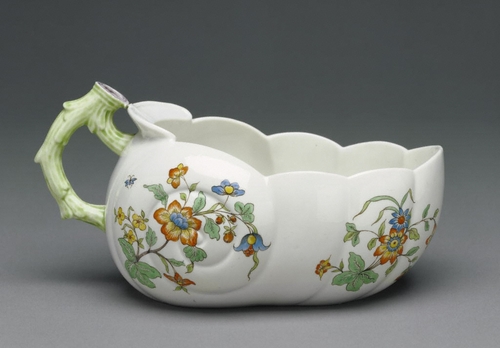 Some courtiers carried their own personal chamber pots and ladies a gravy-boat-shaped bourdaloue, which could be slipped under voluminous skirts during sermons or entertainments. These elegant porcelain creations were then discretely passed to a servant and their contents thrown out the window onto unsuspecting passers-by below!