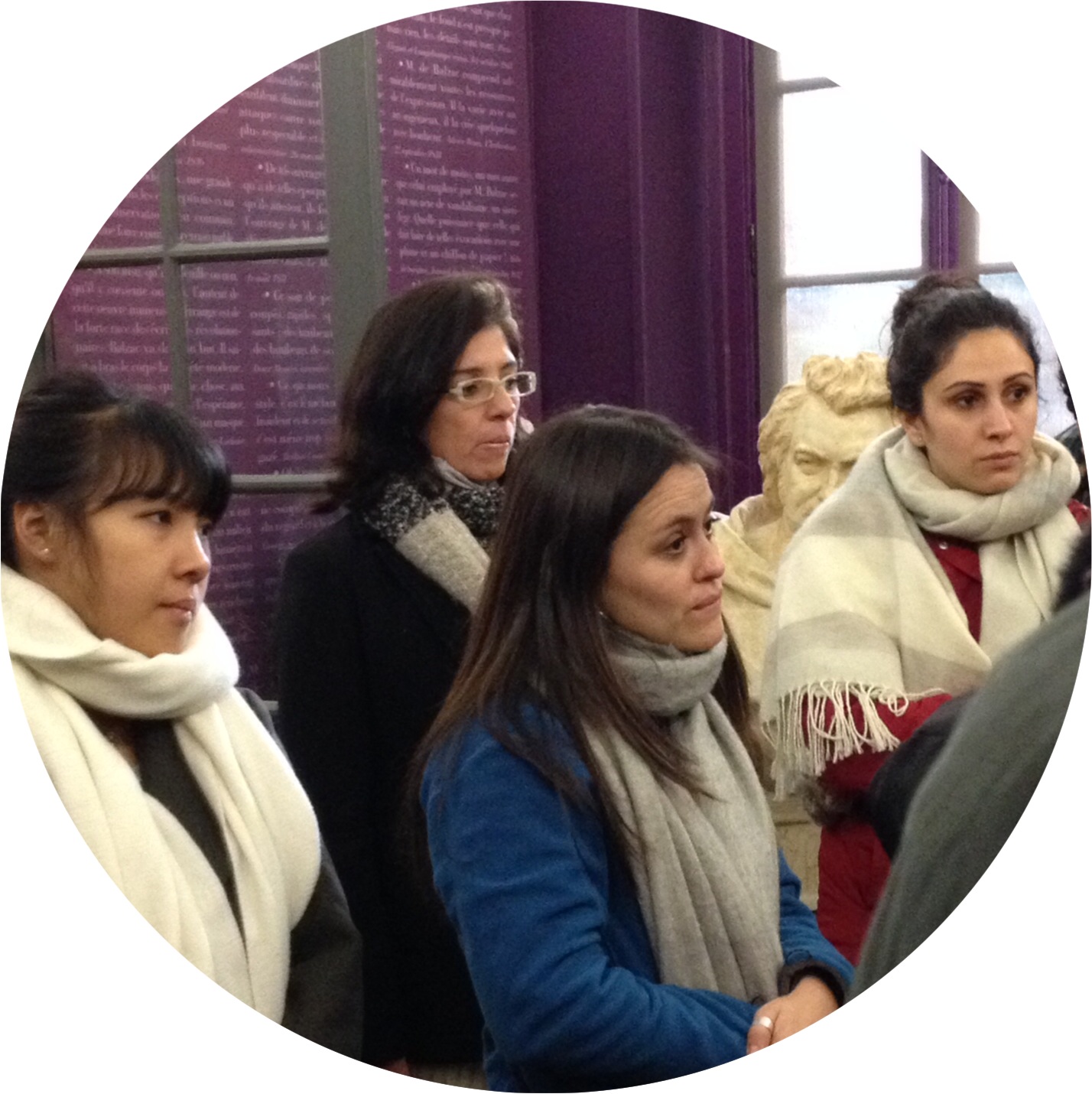 As an adult, many different reasons compel you to learn French, including the captivating and sometimes seductive chance to spend time in France.

Last December, I joined a group visit to the Maison Balzac and Musée Fragonard organised for the students of the Alliance Française de Paris Île-de-France As we wandered I thought: this is one of those essential experiences that perfectly complements the study of a language.

Above all, learning French in Paris and meandering through places as romantic and enchanting as these is a moment of shared pleasure.

Everything would have gone so well, if not for the frustration I felt at not being able to better get acquainted with the students – neither the Maison Balzac nor the Musée Fragonard could transform itself into a living room where we could chat.

I then had the idea to invite those with whom, despite everything, I had been able to exchange a few words, to come to my apartment to celebrate an ancient tradition – eating la galette and drawing the King at the start of January.

Thus, on 9 January 2014 at 5pm, ‘heure du goûter’, Fati and Arezoo from Iran, and Ivanise from Brazil drew the King for the first time, along with Daisy, intern for My French Life™. 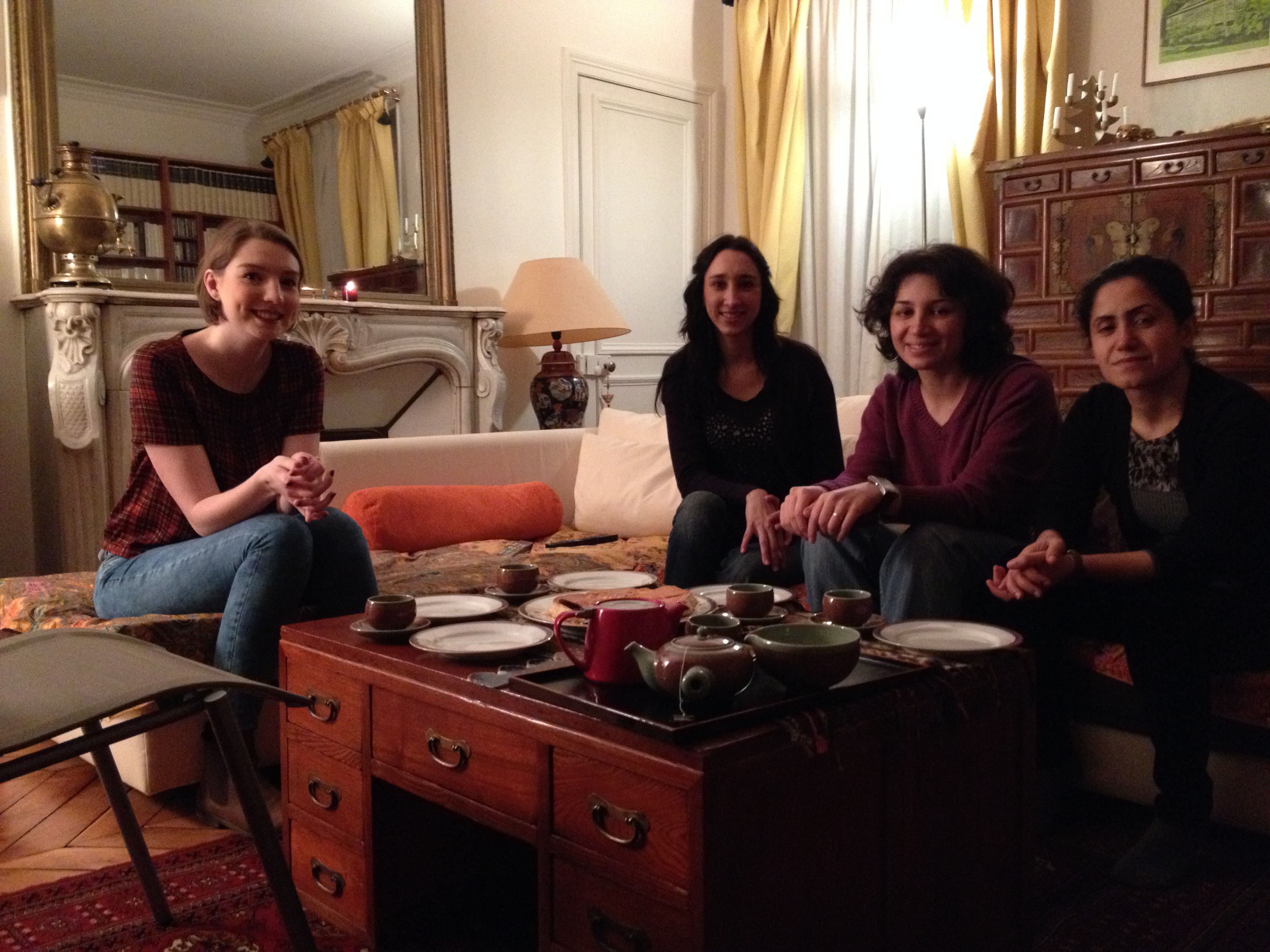 It was Daisy who turned around to ask the question (heard since the far reaches of my childhood) “pour qui celle-là” or “who is this one for”. (This is because it must be pure chance that you have the slice in which is hidden the bean that will make you the King or Queen, and wear the crown bought at the same time as la galette.)

It was a very warm moment, and I noticed that our three students were very happy to be able to have a new experience where French was the coordinating language. This was our French thread.

A shared connection – the French thread™

I learnt that Fati, Arezoo and Ivanise, aged between 29 and 31, had been in France for less than a year, and had learned little to no French before.

Arezoo is an Electrical Engineering graduate who followed her husband to France for his career as a researcher in Philosophy. She is now ready to explore her creative streak and refocus her own career towards Visual Arts.

Fati obtained a scholarship from her country to do a thesis at l’EHESS (Ecole des Hautes Etudes en Sciences Sociales, or the School of Higher Studies in Social Sciences). Her subject deals with the new role of Kurdish women within the political party Komala.

As for Ivanise, her reasons might be called cliché, but they’re no less genuine – she has always dreamed of France for the language, the culture, the fashion. She obtained a scholarship to finish her doctorate in Communications here. 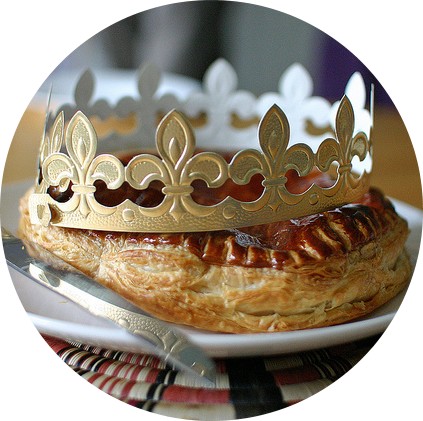 I’m keen to find out if the dream deviates from the reality. Fati and Arezoo agree with Ivanise when she says it doesn’t. France, as they discovered it, did not provoke disappointment when compared to their expectations. They lament only the lack of opportunities to communicate in French, with the French.

I dare to make a suggestion to our two single students: “a French boyfriend maybe?”

The answer does not need to be coaxed from them: their friends teased them before they left, convinced that they were definitely going to find ‘l’Amour’ in France!

With humour Arezoo, Fati and Ivanise try to explain why this has proved difficult: at l’EHESS, nobody talks, everybody just works and Ivanise lives in the Cité Universitaire (student accommodation)… in the Brazilian house!

It’s the theme of love that brings us to this pleasant moment of sharing and exchange – and who’s surprised?

What’s your ‘French thread™’ story? How do you immerse yourself in French culture? Share your advice in the comments below!