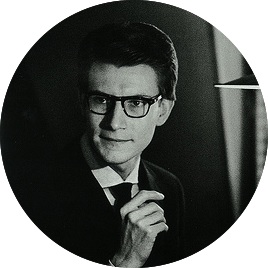 From the creator’s humble beginnings to his peak, the director brings the audience on a journey of discovery of a passionate man, fighting his demons.

Parties, drugs, and alcohol are on the agenda, but that’s not all: the audience also discovers the love story between the designer and Pierre Bergé, a businessman. They shared 50 years of love, beautifully represented in this movie. 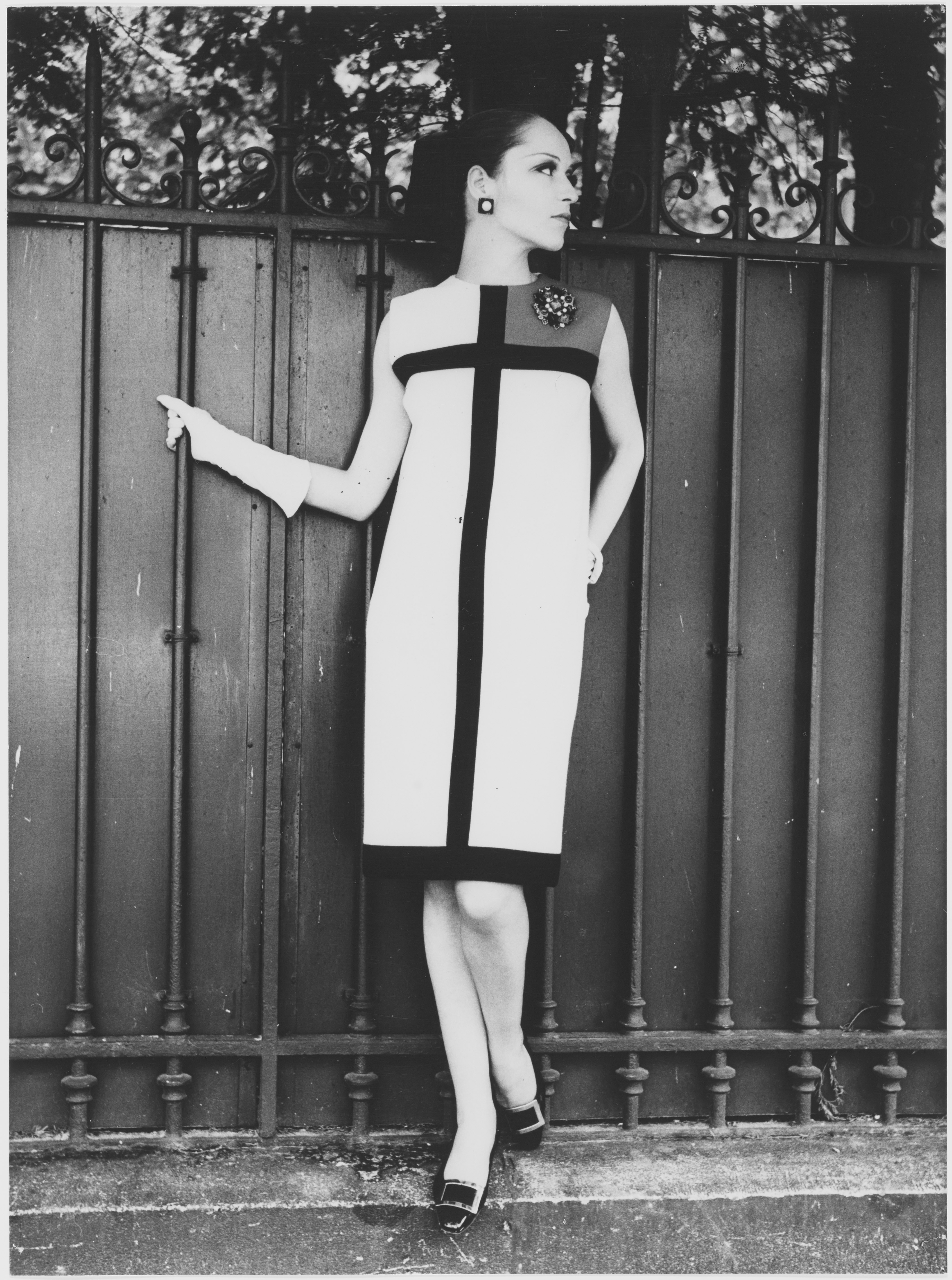 1957. Oran, Algeria. We see, from behind, a young man sitting down. From the first strokes of the pencil, viewers identify the particular style of Saint-Laurent.

Thus begins the film. Despite becoming the Artistic Director of the house of Dior at just 21 years old, Saint-Laurent was quickly fired, due to his manic depressive behaviour.

Unwilling to accept the end of his career, he launched his own haute couture fashion house in 1962 in association with Pierre Bergé

Paying no heed to the norms at the time, this shy but provocative creator would slowly revolutionize the fashion world. But he didn’t do it alone. Next to this fragile but dedicated man stood another, without whom nothing would have been possible: Pierre Bergé.

Pierre Bergé and Yves Saint-Laurent met in 1958, and this movie tells the true story of their great love, with all its ups and downs. Pierre Bergé, devoted and loyal, proved to be a true source of support for the depressed artist, who fell into addiction to drugs and alcohol.

Jalil Lespert took a risk in deciding to tell this love story – lived in the limelight – as truthfully as possible, but throughout the film it’s clear that the director’s bet paid off.

1.  The performances of Niney and Galliènne 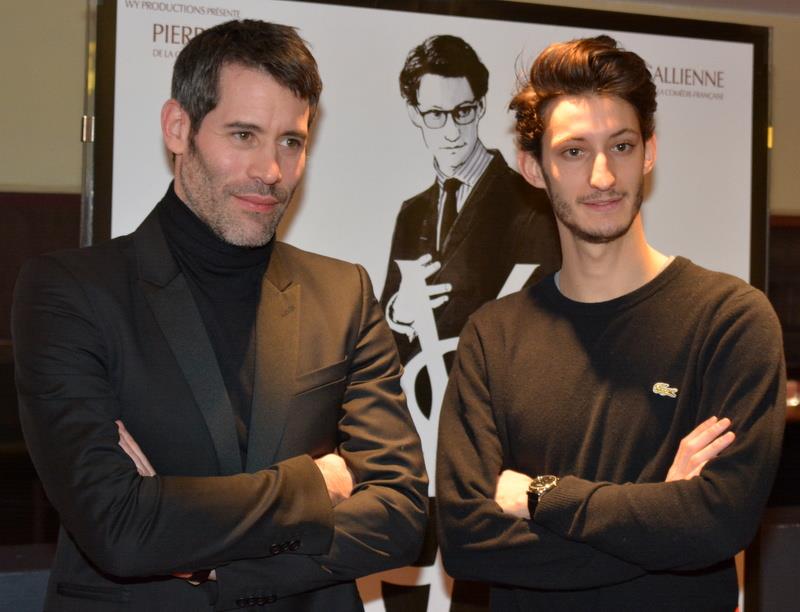 Both hailing from the Comédie Française, these two actors normally known in a completely different context have left me speechless.

The body language and the elocution of Pierre Niney as he interprets Yves Saint-Laurent is impressive. Guillaume Galliènne, who plays Pierre Bergé, plays his own role brilliantly, with an iron fist.

The director takes us on a journey through the past and faithfully reconstructs the YSL fashion shows of the era.

From models with the measurements of the times, to the use of real clothing samples created by Saint-Laurent, we get a first-hand peek behind the closed door of the fashion world. 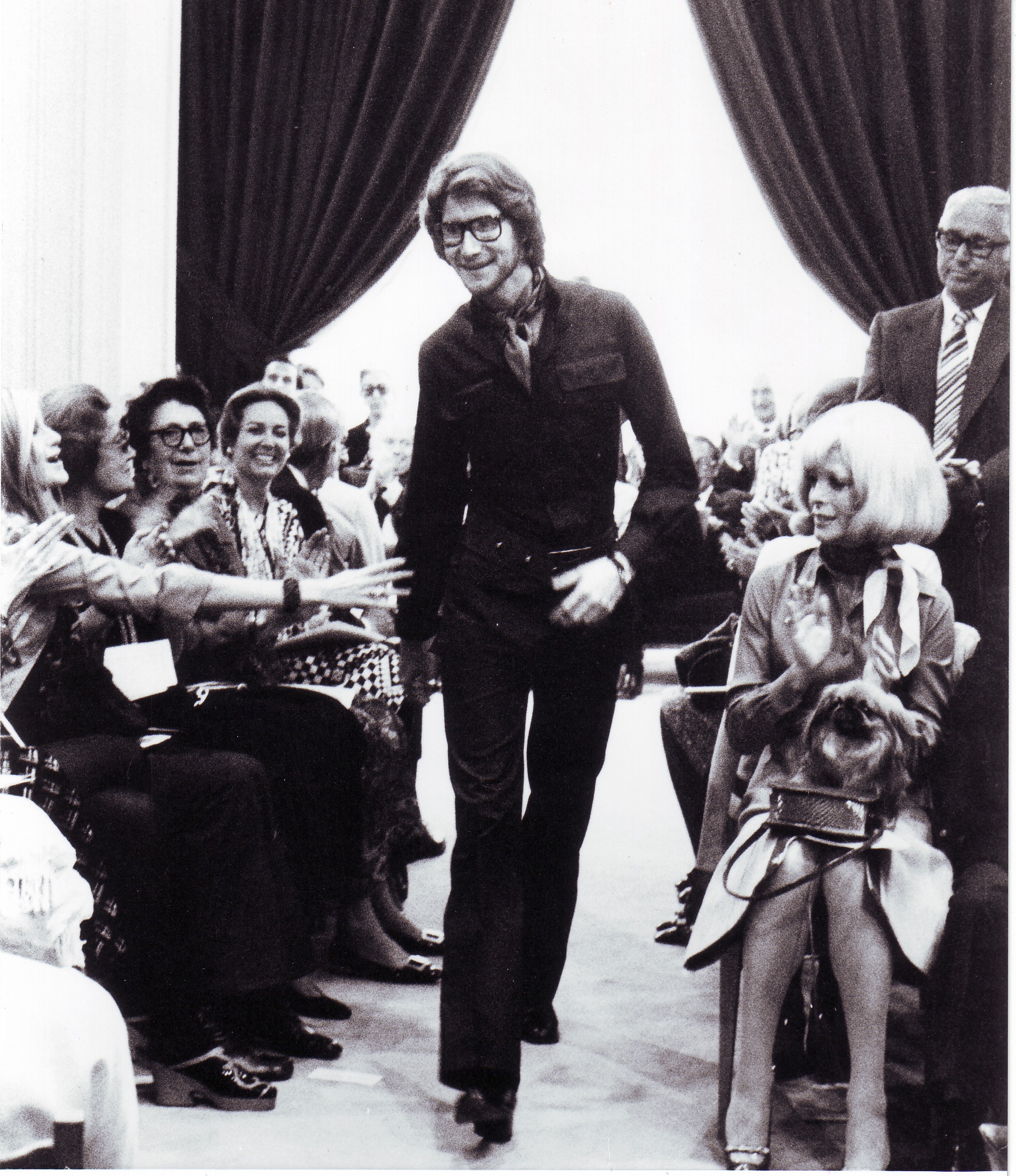 3.  The artist’s demons on display

Throughout the film we discover a manic-depressive, anxious, and drug addicted Yves Saint-Laurent, and are both surprised and impressed at this man who continued to fight his demons until the end of his days.

Even after finding out he had cancer, Saint-Laurent used his remaining energy for the creation of his collections. As Bergé said: “he was only happy twice during the year, when his collections were shown.”

The film ‘Yves Saint-Laurent’ was released this January in France. It will open on March 21 in the UK, and comes to Australian theatres in June.