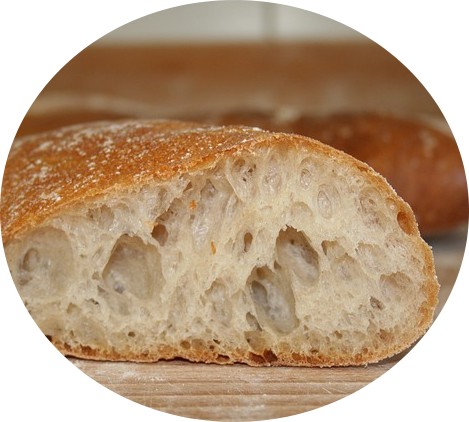 Learning a language is difficult but moving to France and not speaking French? Isn’t that rather like eating only the filling out of a baguette because you don’t like bread? Quelle horreur !

A person who moves to France to live is not going to learn to speak the language if they spend the majority of their time making excuses. Being too old, afraid of making mistakes, or too shy, can only go so far.

In addition, for those with a French speaking partner, one day you will be alone at home when there is an ominous knock on the door or the dreaded sound of the phone…

Never fear. I’ve found a few advantages to speaking French that might encourage you to keep practising!

Getting ‘in’ by speaking French with the locals

Speaking of bread, getting to know local shopkeepers, restaurant owners, and even the local pharmacist makes an everyday task in France a pleasurable one. That is, if you speak the language. 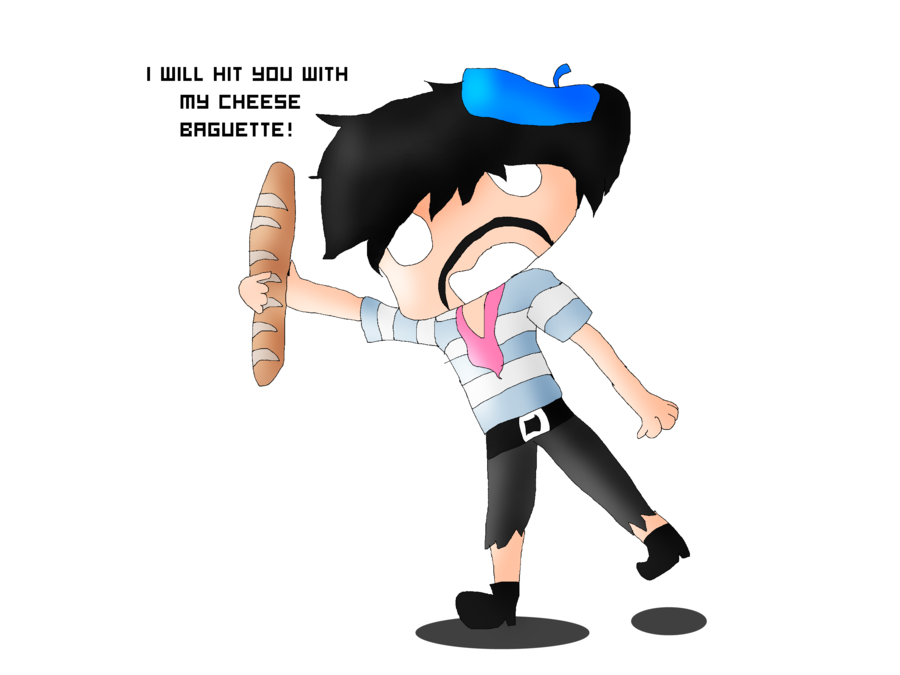 I spent five weeks in Paris in 2012, my second visit there. I was determined to plunge myself into the French language headfirst. It was very rewarding to see how the lady in the local delicatessen warmed to me as my confidence in speaking French increased, to the point where she was kindly correcting me!

Likewise, being able to ask questions of the pharmacist made me feel at ease.  Best of all is feeling that you are ‘in’ when a shopkeeper chats to you in French and points out the day’s spécialité!

By speaking with the locals, you have the added bonus of being able to learn French expressions and idioms that are not generally taught in a language class…

Endearing yourself to the French

When someone talks to you in French, the first reaction can be to run away and hide. However, meeting French people requires you to meet strangers and talk to them. You just have to accept that you may be laughed at when you make a faux pas! 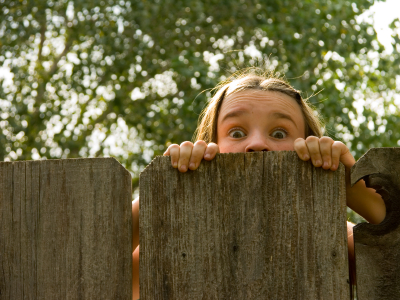 Not having good verbal skills in French is not a temporary affliction and ‘I’m waiting until I’m fluent’ can’t be used as an excuse. Ever. Hearing you laughing at your mistakes (when they are pointed out to you!) can be endearing to others. Most people are sympathetic to the difficulties of learning a language.

It’s natural to want to gravitate towards someone who speaks English if you are not adept at French.

To encourage you to speak a foreign language, finding a personal reason and connection can be the key. For example, someone who wants to chat about their love of breeding a rare French chicken will probably find an expat from Australia of little benefit. You need to be able to speak to the elderly man down the road who has won awards for his breeding of the same chicken! He holds the secrets, so you need to learn his vocabulary to unlock them.

Can you think of any other hidden advantages to speaking French that will help motivate those who struggle with the language? Share your experiences with us below…