Why learn French in France? For the love of it… 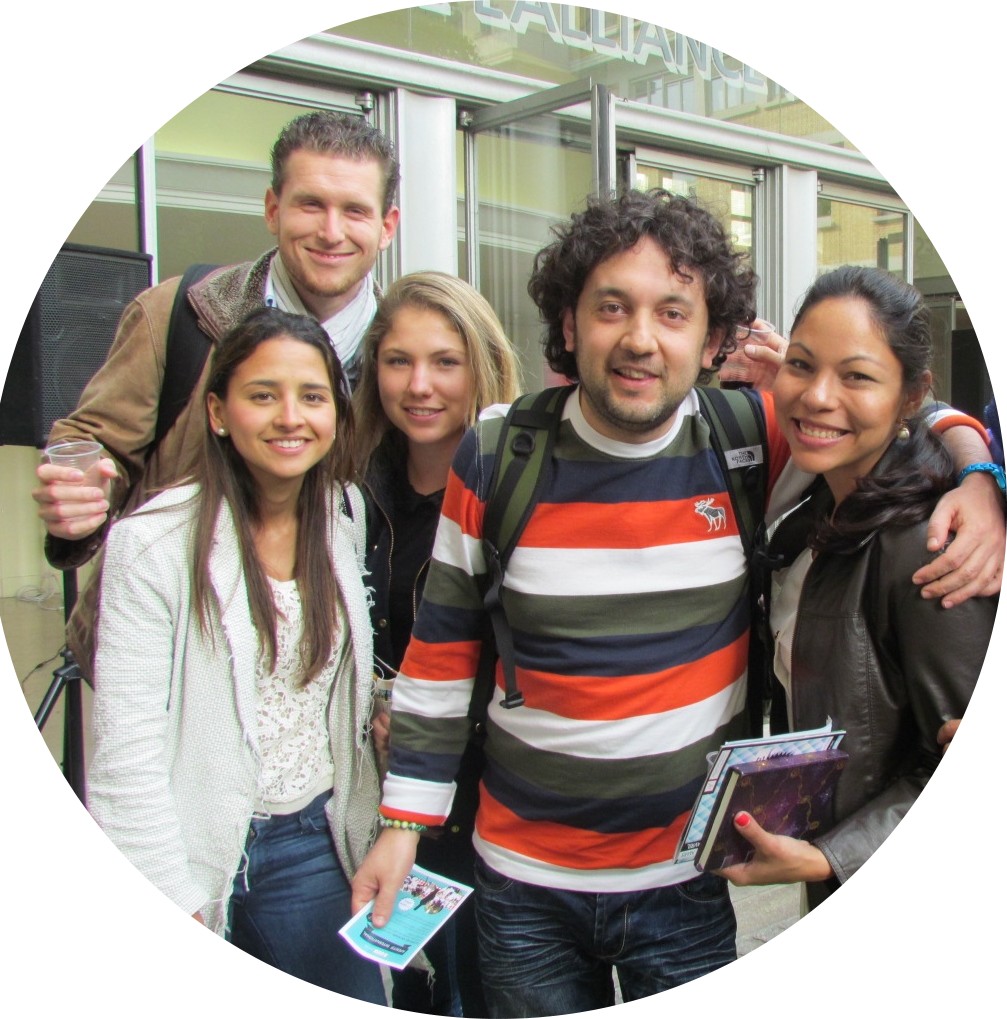 All are in Paris for different reasons. But they each have one thing in common. When you ask them why they chose to study French, ultimately, their answer is the same: “I love France.”

Some of them are here for work, others for respite, but there is a shared understanding among the students here. Whatever their age, gender or vocation, they have come to the Alliance Française not just because they want to learn French; they want to experience it.

At the aperitif international – a social event I was lucky enough to attend – I met so many students who were devoted to French culture and wanted to be truly immersed in France; they spoke passionately about art, film and even food.

And they’re doing more than just realising this dream.

Why do you learn French?

The idea of the apreritif international is for each attendee to bring a dish or food that represents his or her culture.

When I arrive at the AFPIF, English teacakes in hand, I am expecting to discuss the reasons people chose to learn French. 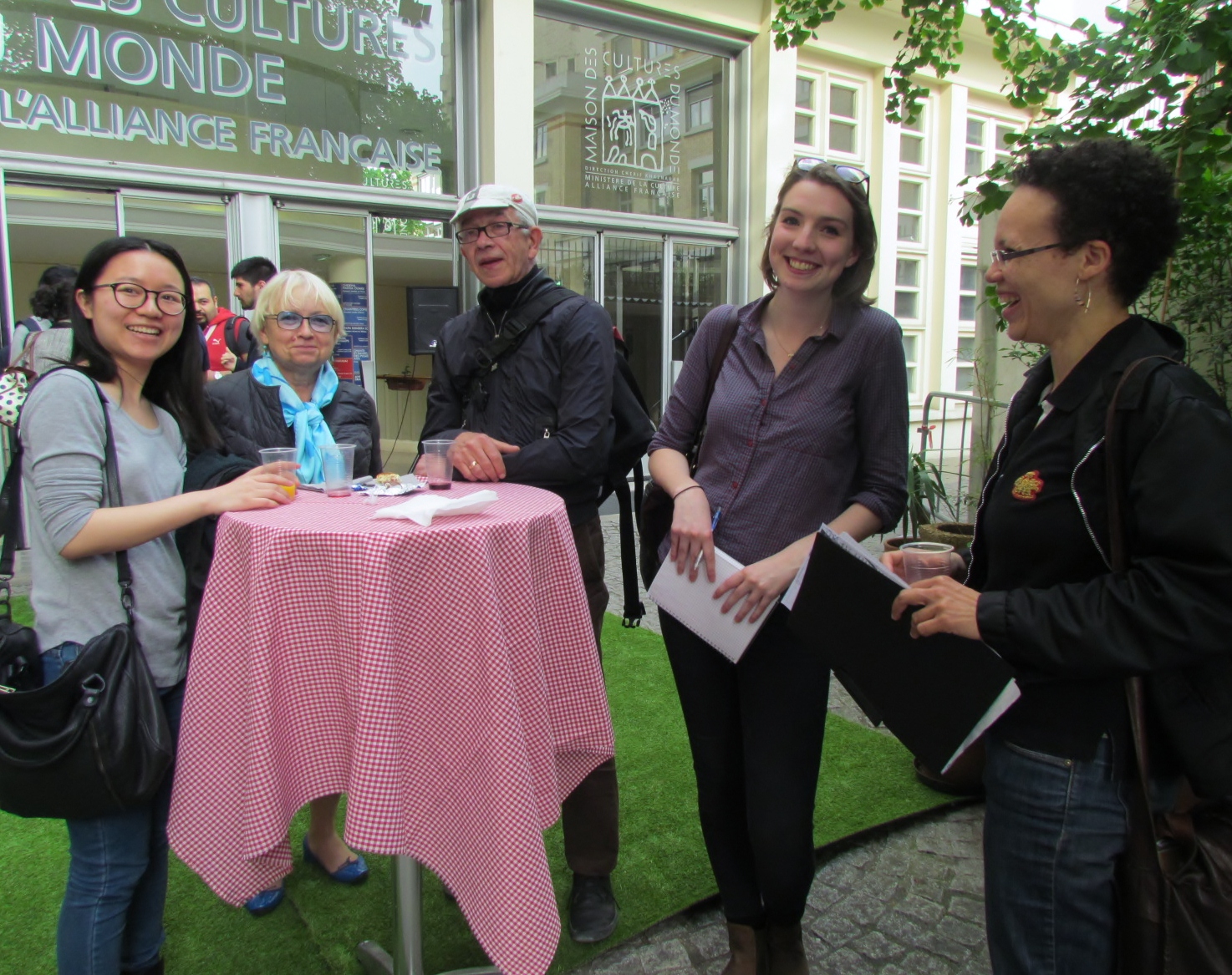 The first person I speak to is an Italian man who chose to learn French because he fell in love with a film set in l’Île de Ré, an island off La Rochelle. Building on his long neglected school French, he now speaks almost fluently, and visits France (and especially l’Île de Ré) as often as he can.

A Canadian couple are equally enthusiastic about the famous comédie française. They share with us their favourite restaurants, parks and streets of Paris. They came here for work, but stayed for the culture.

Three women, all in Paris for completely different reasons, talk enthusiastically about their love of French theatre (they take a class at the AFPIF). I have never experienced this as a method of learning French, most of my own classes being the traditional classroom kind. But their friendship and enthusiasm is infectious.

Nobody mentions business. French is about pleasure. 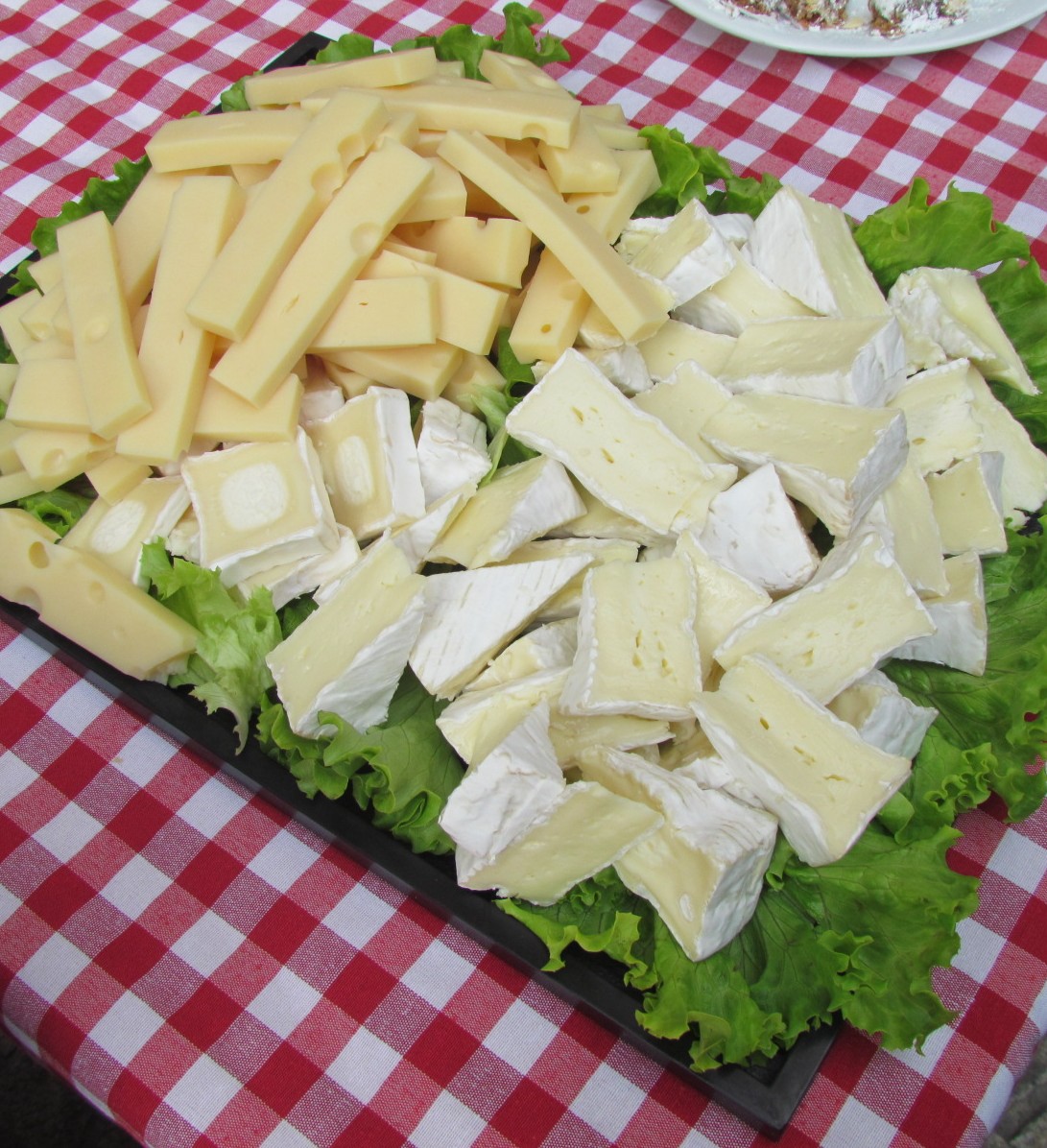 Many of the students have concrete reasons to learn French, be it work or university. But these are offered as secondary. People have come to this aperitif international, cultural delicacies in tow, because they want to talk to people who share their passion for French life.

These people are united by their love of France, French and all things français. Some of them are living in Paris, and others are just passing through, but tonight, in this courtyard, they’re a real community.

The Alliance Française Paris Île-de-France is one of the oldest Alliances in the world. They cater to 10 000 students a year and train over 2300 teachers across the world. And all these people are united by one thing:

Why did you choose to learn French? Join the community, and add your reasons to the comment box below!