How to find organic food in Paris 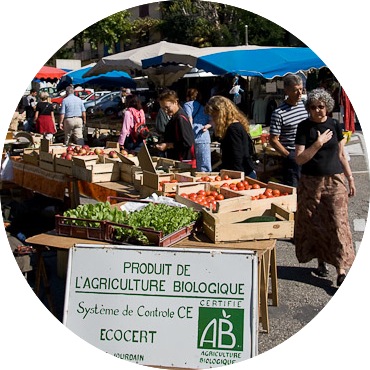 Want to have a delicious experience in Paris without sacrificing your principles? For those of us who like to shop ethically by buying only certified organic produce, eating with a conscience while travelling can be difficult.

We’ve looked at ‘bio’ produce in France before, but what if you want to eat out? Every year more and more organic eateries are opening around France, but with the EU recently introducing reforms for what exactly constitutes organic agriculture, the symbols on produce and menus have become even more important to understand.

Understanding how hard this can be, here at MyFrenchLife™ we have sourced the best organic restaurants in town, and deciphered the symbols for you! 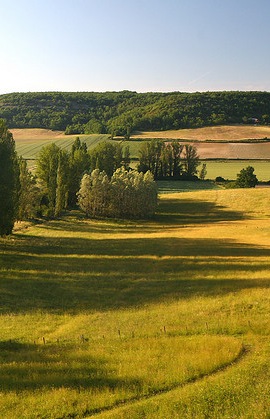 With a growing demand for locally grown food, French organic farmers have seen an increase in subsidies from the government. In 2013, the French government made a commitment to double the land devoted to organic farming by 2017. Even so, France’s organic farmland only accounts for 3.7 per cent of the total agricultural industry (as of end of 2012).

With France leading the EU as the top agricultural producer, last year agricultural minister Stephane Le Foll reassured the public that they would “increase the volume while maintaining the level of quality” of French organic produce. The French government’s commitment is significant in a monetary sense, and for us, eating out organically will be a whole lot easier.

If you’re an organic foodie and a Francophile, many of you probably recognise the organisation l‘Agence Bio. Developed in 2001, this agency advocates the production of organic produce and helps to structure the framework of biological agricultural production in France on a national level.

As a public interest group, both the government and industry groups are involved in the organisation. Responsible farming frameworks are developed by AB through community consultation to ensure sustainable growth in agriculture in France into the future.

Given the demand for organic foods, some restaurants – particularly in Paris – have begun to use the organic labelling system traditionally used solely on produce packaging. It is important to remember that in France, companies are permitted to use the word bio on their products as long as 80% of the produce is organic.

The green AB sign has been France’s national logo for organic food since 1985 and you will easily recognise it. To use this logo, a product must be made up of 95% organic produce, be created in the EU and have been inspected by a registered EU body. The European leaf made of stars also means the same thing.

Newer on the scene is the Ecocert label. As the name suggests, any product or dish carrying this label must be certified organic through a rigorous inspection. As this inspection is carried out by a third party, Ecocert really guarantees organic produce.

But where, oh where will you find dishes bearing these logos? So you don’t have to scan every menu you come across for them, we’re here to point you in the right direction.

How to eat out in Paris 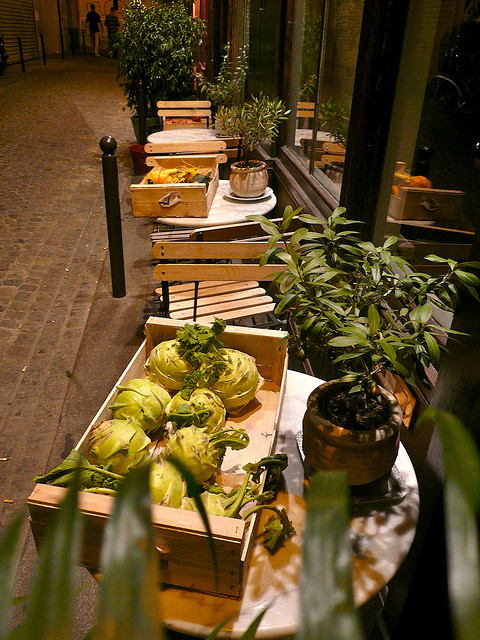 Luckily the organic traveller is a growing breed and so there are some fantastic resources out there to help you. Just because we have these principles, doesn’t mean we need to sacrifice eating delicious French food!

Organic Jetsetter is a fabulous resource for organic foodies wherever you are travelling. Entirely independent, they review some of the best places to visit for shopping, restaurants, bars and cooking courses – and all organic! For Paris, they have divided their suggestions into four neighbourhoods: Montparnasse; the Marais; St Germain; and west of the Champs Elysées.

The Organic Authority is also a great site for organic foodies. They’ve made some great suggestions of organic restaurants and cafes that are also conveniently vegetarian or vegan. If you still love to indulge in a little viande as an organic foodie don’t despair – although the organic restaurants are largely vegetarian friendly, more bistros are popping up that cater for all diets.

Try your hand at French cooking… 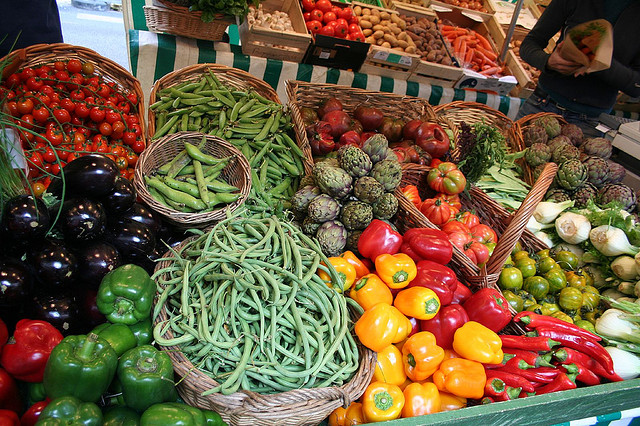 There are also numerous bio supermarchés around Paris – take a look at Les Nouveaux Robinson for a few examples. Some organic cafes also sell some of their organic produce on the side, from small épicerie counters.

Do you like to eat organic when you travel? Have you got any favourites to share with us? Tell us your suggestions in the comments section below.