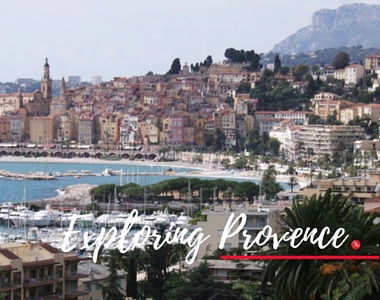 I have a special place in my heart for Menton. It is where my belle-mère (sounds much better than mother-in-law) was born and where she and my beau-père were married. It was also the first French town I really fell in love with, completely unaware of my future husband’s connections, as I’d not yet met him!

Menton is just one kilometre from the Italian border and has at times been part of Italy (Piedmont – and later Sardinia), part of the Grimaldi empire (Monaco) and since 1861, has been re-annexed to France in the department of Alpes-Maritimes. It is two hours by train from Les Arcs – and the journey from Nice takes you along some of the most spectacular coastline in Provence. 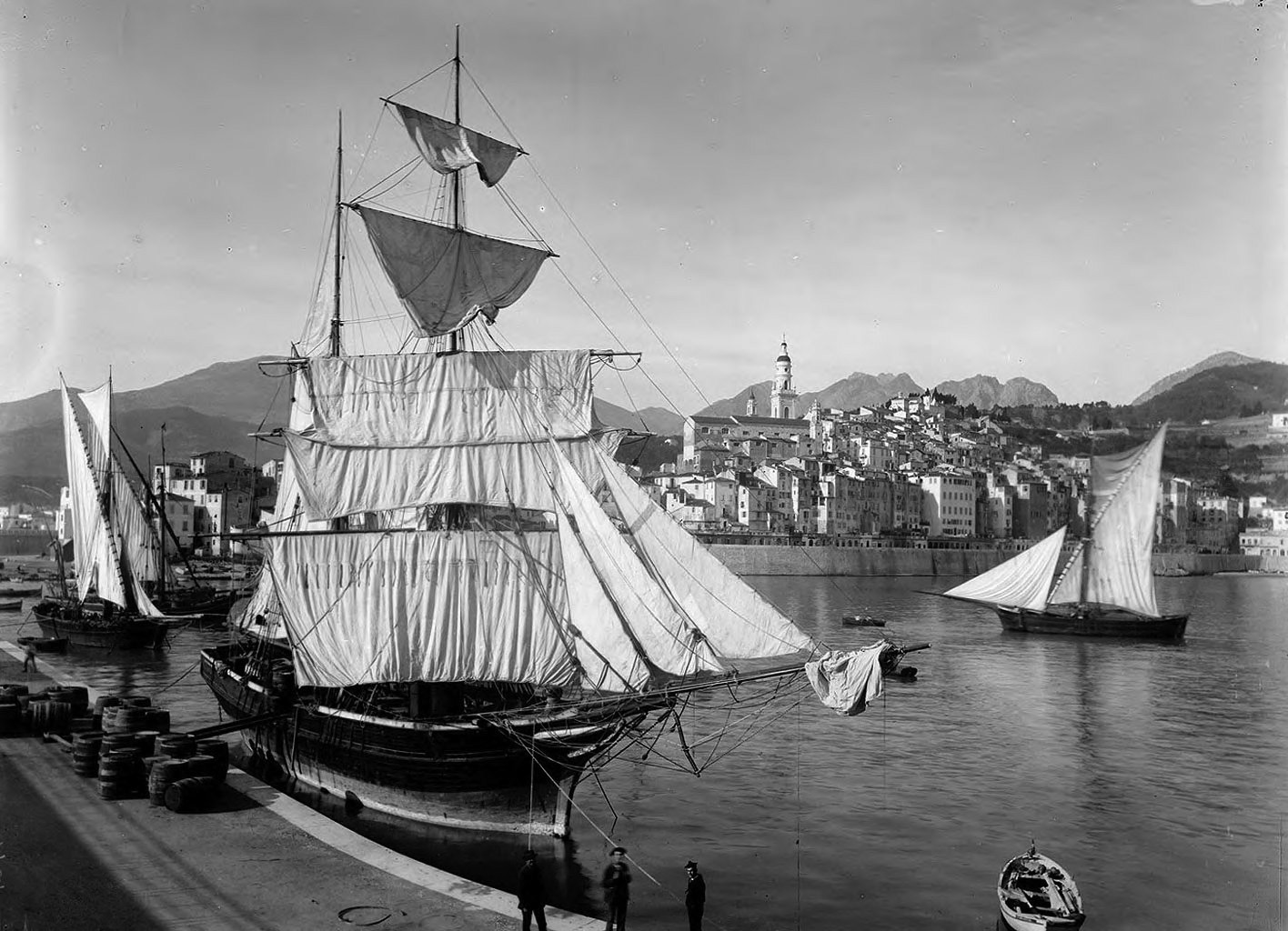 During the Victorian era, it was popular as a health resort (and for those suffering TB) because of its air quality – no doubt enhanced by the number of eucalypt trees from Australia. The New Zealand writer Katherine Mansfield lived there and has a street named after her.

The tower of the St Michel Basilica dominates the old town which scrambles up the steep hillside to the cemetery – where my husband’s grandparents are buried. The locals joke that it is the best view in town and none of the inhabitants can see it! 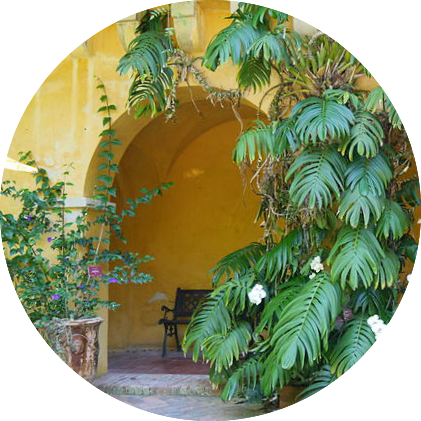 Menton is known for its gardens, which have been developed mainly by private citizens, but are open to the public. My favourite is the Val Rahmeh, now owned by the National Museum of Natural History, which contains – among its 1400 different species – citrus trees, avocados, bananas, palms, olive trees, tropical and sub-tropical shrubs and water gardens.

The town is also known for its Fête du Citron, held annually in February, where hundreds of floats made entirely from lemons and oranges, parade through the town amid many other citrus festivities.

The Menton economy depended on the export of citrus fruit during the 18th and 19th centuries and small farmers would grow around 35 000 lemons per hectare, with pickings occurring four or five times a year. At its height, Menton had 80 000 lemon trees yielding 12 million lemons a year.

Sadly the industry declined from 1850 and by 1950 there were just seven lemon traders left in the town. Fortunately today there is renewed interest in cultivating lemons but it’s unlikely to return to its heyday.

Have you ever visited Menton? Have you been to the Fête du Citron – what was the most fascinating citron creation you saw? Join the discussion in the comments below!