A very French Christmas: how to Frenchify your decorations 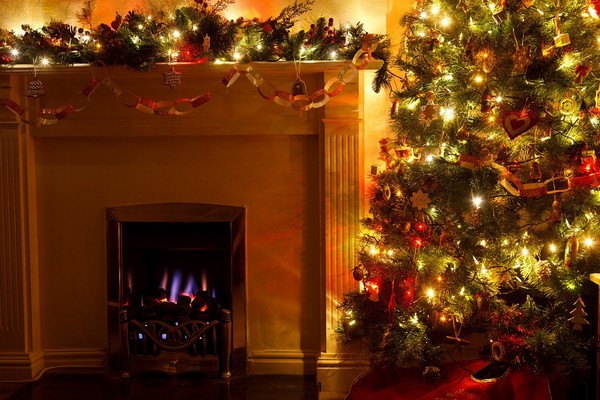 French Christmas decorations may look similar to those in the Anglophone world, but a few Gallic twists can distinguish your home for the trained Francophile eye.

Here are a few typical French Christmas decorations to really ‘Frenchify’ your Christmas this year.

While nativity scenes may only be found in some religious households in the Anglophone world, the crèche is a popular fixture in French homes.

The traditional clay or wood scene involving figurines of the baby Jesus, wise men and angels is most common, but those in the Provence region have their own crèche tradition.

The crèche provençale also includes typical village characters such as the town crier, fishermen, an old man and woman called ‘Grasset’ and ‘Grasseto’ as well as the ravi (a simple-minded ‘village idiot’ who is often depicted with his arms flung up in delight at the birth).

Add the Provencal characters to your existing nativity scene or start from scratch. Making your own Provencal nativity scene is a great family activity to keep little hands busy in the run up to Christmas, here’s how.

The advent wreath (la couronne de l’Avent) is popular across many historically Christian and Pagan countries. In France, the candles are usually fat and red rather than the thin purple, pink and white candles found in the US. 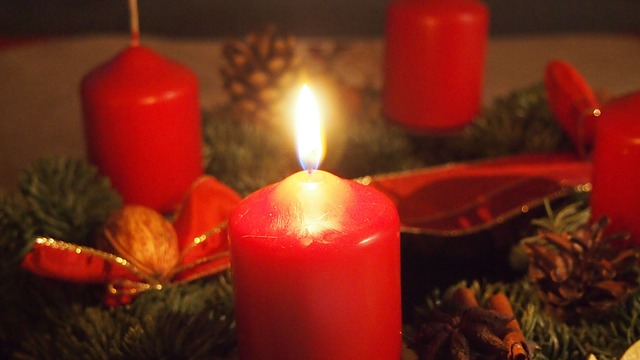 The wreath has many stories behind it; some take the four red candles placed around a circular pine wreath as a reminder of the promise of spring after winter. The circular shape and candles are the sun, while the green leaves of the pine represent the rebirth of life following the cold, dark months.

Christian interpretations invoke the crown of thorns worn by Jesus, with the candles as four key moments told in the Old Testament.

Whatever your interpretation, the advent wreath is a cornerstone of traditional French Christmas decorations, and it brightens up tables a treat.

You can buy a pine wreath ready-made, or make your own using a straw wreath and entwining it with fresh pine. To get the French look, attach pine cones, dried orange slices and apple decorations as well as the red candles to create a festive bounty.

Shoes under the Christmas tree

We may be familiar with hanging up stockings for Father Christmas, but what about shoes? While not technically a decoration, a row of little shoes under the tree is undeniably cute and captures the hopeful anticipation of children before Christmas. 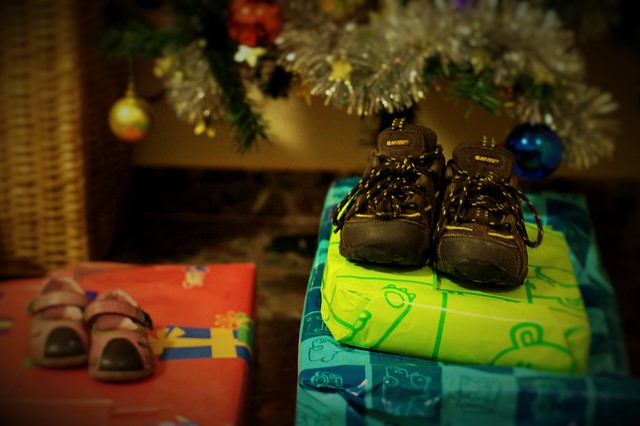 Placing shoes under the Christmas tree is a tradition in several countries, from Haiti to Germany, and there are numerous competing stories as to why.

In France, one of the stories goes that a poor woodsman planned to sell off his three daughters after Christmas. To save the daughters from their fate, Père Noël came and left the family three bags of gold: one in a stocking by the fire, one hidden in the house and one in a shoe left under the tree.

Across France, many children still leave their shoes out on Christmas Eve (or in some parts on the 5th of December) hoping for gifts from Père Noël, although these may be a little more modest than bags of gold these days.

No instructions necessary for this one; simply have your children arrange their best shoes under the tree as a French twist. Or you can go one step further and use decorative wooden clogs for a traditional, aesthetic look.

Remind your kids that Père Noël only gives presents to children who keep their shoes nice and clean! (So this one might not be true – but it would prevent muddy footprints on the carpet.)

Add these simple French touches to your home this Christmas and you’ll certainly have some talking points to impress your guests with. Make this year a Francophile celebration!