Want to know the secret dream of the French? Becoming a writer 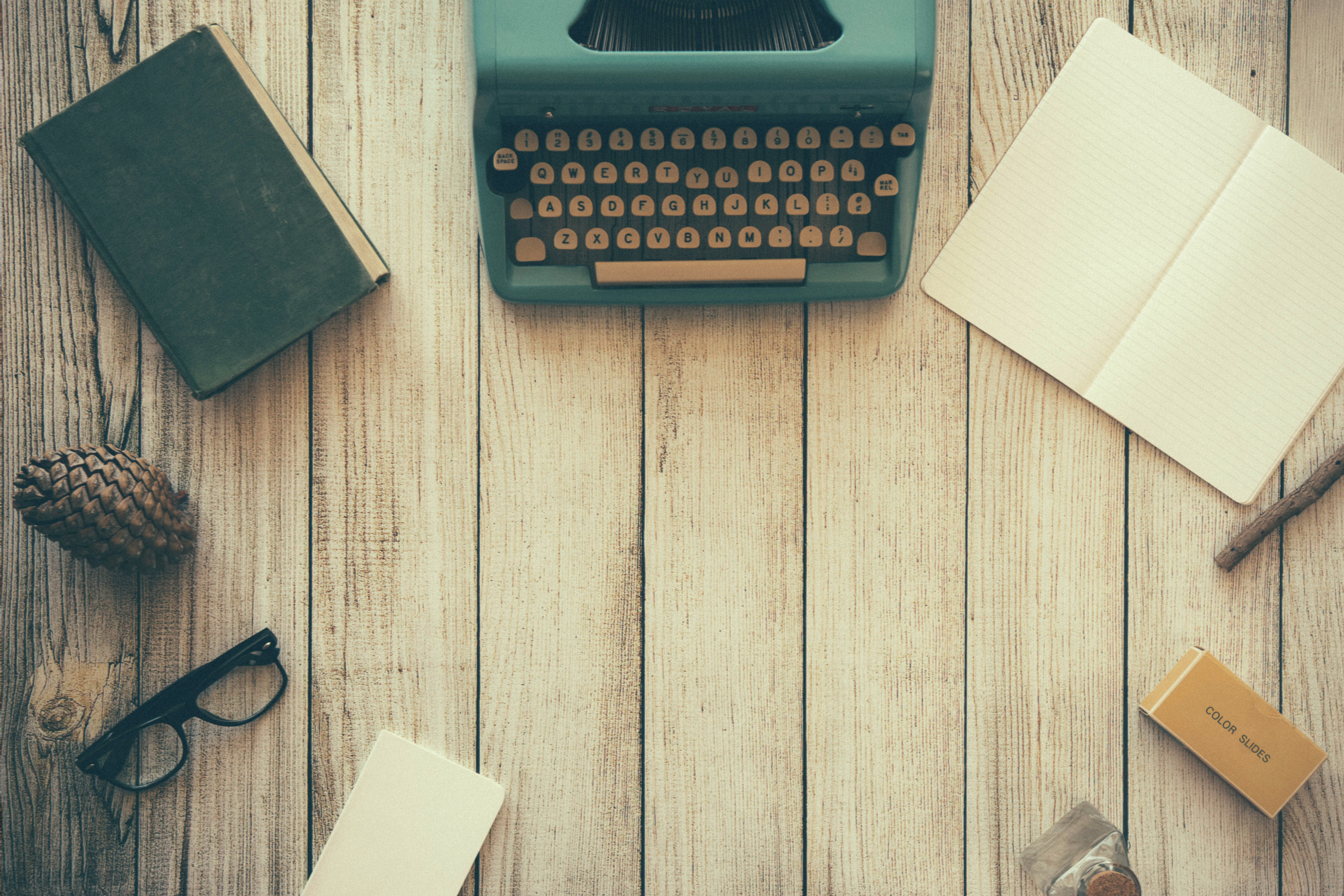 You must remember this famous quote of a young Victor Hugo: “I want to be Chateaubriand or no one else” (“Je veux être Chateaubriand ou rien”). Becoming a writer is the secret dream of many French people.

In fact, in France, the dream of being a writer is shared by one in three adults: 32% of French adults have written a book or thought about writing one.

And 400 000 French people have actually sent a manuscript to an editor.

Why do the French love to write?

For many of them, it’s all about memories; sharing memories of their family or a personal story.

Some even consider writing as a form of therapy. 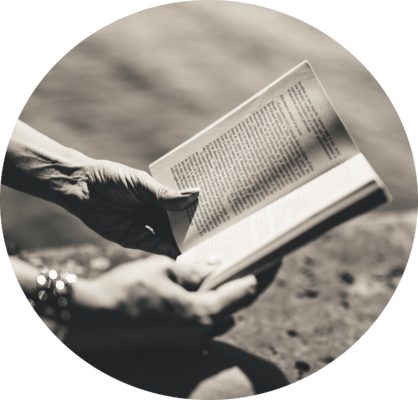 It’s important to note that writers are considered intellectuals and are revered in France.

At the beginning of the school year, everybody awaits la rentrée littéraire, that is, the list of must-read books which are generally published at the end of Summer.

Between September and October 2016, 560 novels were published in France, making it difficult for new writers to be discovered.

Other rituals include the prix littéraires, which is usually awarded in the Fall. How many are there? It’s hard to tell. The most coveted ones include Prix Goncourt, Renaudot, Femina, Médicis, Interallié…

Getting an award will guarantee success for the writer and his/her editor.

Being a writer: can the dream come true?

But it’s a long shot from dream to reality and many French people won’t fulfil their dream of becoming a writer.

Each year the best editing companies receive thousands of manuscripts and very often they won’t even bother to send a reply to the eager would-be writer.

Only one in 6000 manuscripts submitted by mail gets published.

The odds are so slim that many people choose to ‘auto edit‘ their work.

Fortunately, the Internet gives them an opportunity to be noticed and share their story with the world. 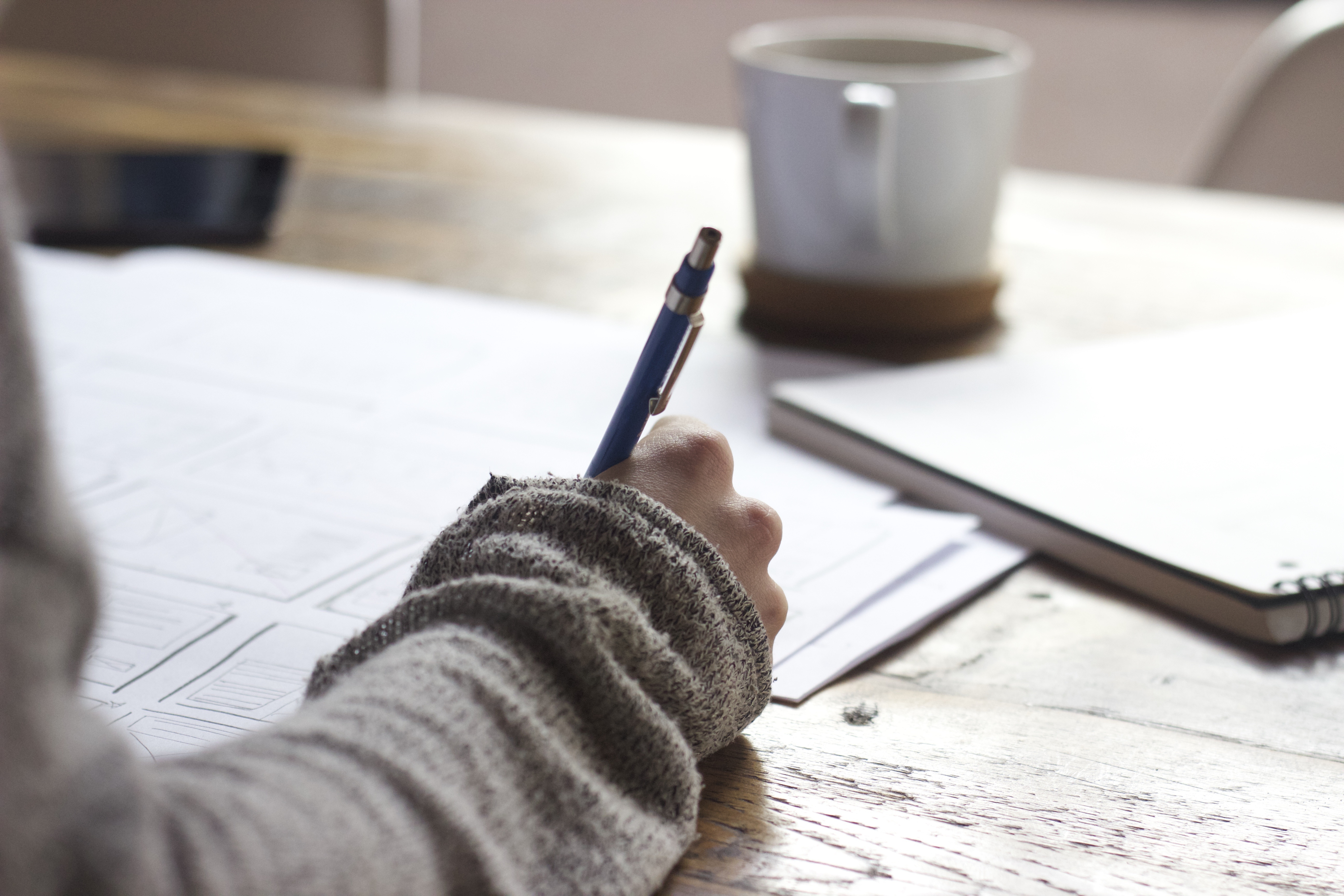 But, I have other manuscripts waiting to be discovered and will continue my quest to be published, keeping my French dream alive.

Do you share the French dream of becoming a writer? Have you written a book? Tell us about your literary ambitions and accomplishments below.