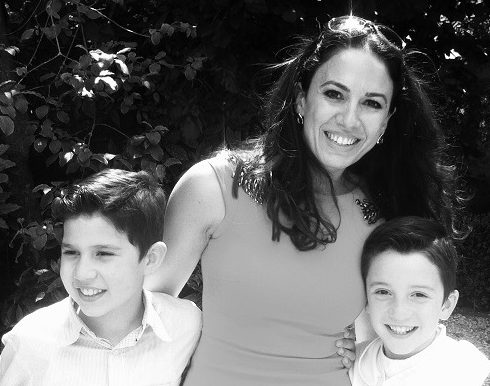 Inspiring women: Zeina – the other face of exile

We no longer know how to label the millions of people who have fled from Syria since the beginning of the conflict. Impossible to find just one word to cover so many people, we have decided to give Zeina the chance to have her voice heard. As beautiful as Ali McGraw in the eyes of Steve McQueen, she is an exile – but not a refugee. Let’s meet her. 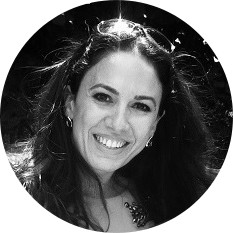 Zeina’s words are moving and frank, with her discussion of the Syrian people a far cry from the offensive clichés often used to describe them:

The Syrian people are hard-workers with the ability to adapt and they have an authentic love of life.

The attractive Syrian woman grew up in Aleppo, where she lived with her husband and their two sons aged eight and nine. Zeina’s husband was the company boss of a pool filter factory and also owned a sales company for replacement car parts. Zeina explains: “as a child, I was immersed in French culture, including literature and TV shows. When the bombs started targeting areas near the boys’ school, it was a natural decision to seek refuge in France.”

Once they arrived in France, being an elite athlete herself, Zeina enrolled her sons at the local basketball club and offered to be a supervisor of the players. Alongside this, she found a job as a high school supervisor in order to make ends meet at the end of the month.

For Zeina, “all the processes [of settling in another country] were complicated, such as renting an apartment and opening a bank account. I am Syrian and a Christian. However because I speak Arabic, I am considered an Arab, through prejudice and ignorance. For many people, red lights start flashing.” 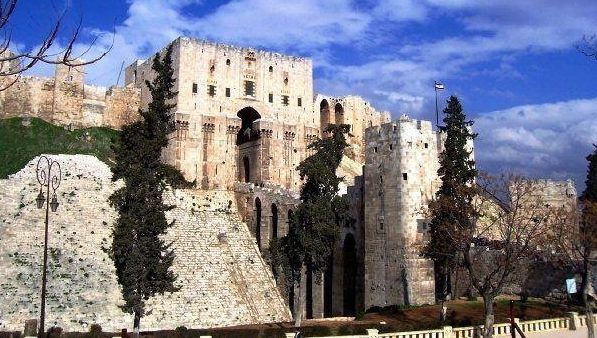 The children face this casual racism in the playground, but not on the basketball courts. Their club is delighted to have these two new talented and energetic recruits. “Sport, as Mandela used to say, breaks down all barriers” confides Zeina.

It is not only through sport that the family has been welcomed. Zeina has also been welcomed by outstretched hands in her neighbourhood parish. “Many people have helped us to draft my CV, improve my French, assist in the process of our move here, calm my fears and nourish my faith in life. They have opened their doors to us, allowing us to start developing friendships.”

Zeina left Syria with her suitcases and sons, Georges and Adolphe, before being joined in France by her husband a few months later. He decided to finally leave Syria after losing all hope of saving his businesses and employees. “Our entire life went up in smoke. We abandoned everything: our parents, our friends, our land.” Despite this, Zeina and her family refuse to be labelled as ‘refugees‘. According to Zeina, “this status would oblige us to forego our Syrian nationality. I cannot give up on my country when the hope of returning is pulling me through.”

The story of Al-Bara Aleppo soap 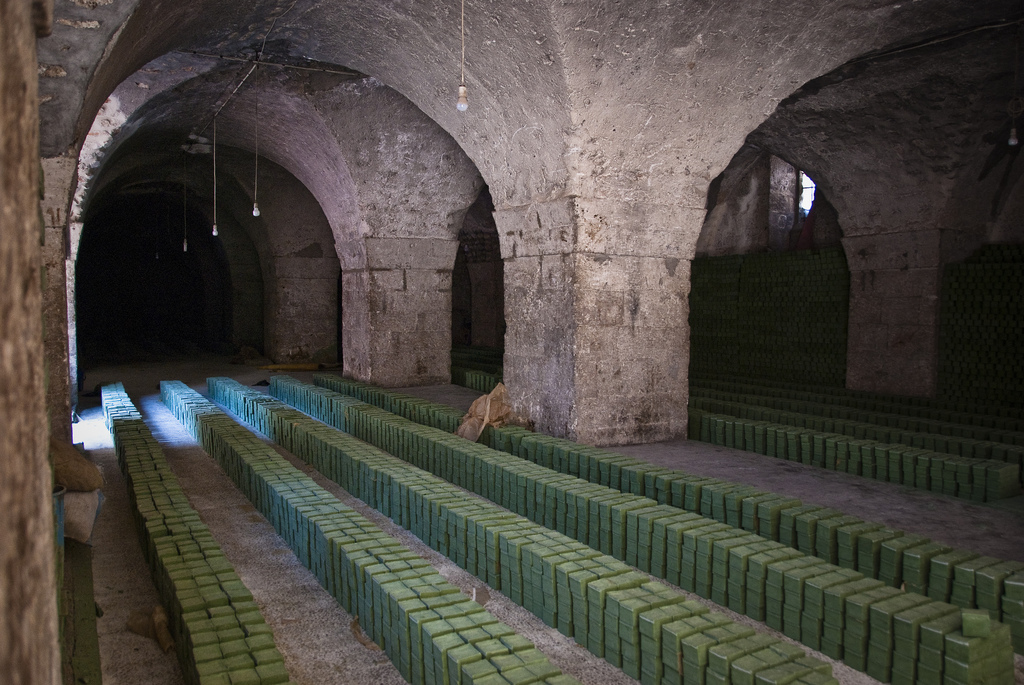 Today, after many difficult months, Zeina’s husband has re-established his car part replacement company. Zeina has also created, in partnership with a friend, an Aleppo soap import brand ‘Al-Bara’ (this has already been listed on the website Nature & Découverte). “Aleppo soap showcases the fragrance of my country and my village. It conveys the gentleness of olive oil and the caress of bay leaves. The soap is a small link between Syria and myself, which makes me feel as if I am helping those who cannot leave. These people include those living under constant bombardment because they do not have enough funds to flee; those who prefer to die in their own house rather than die from leaving it, and those who simply do not want to abandon their country.” 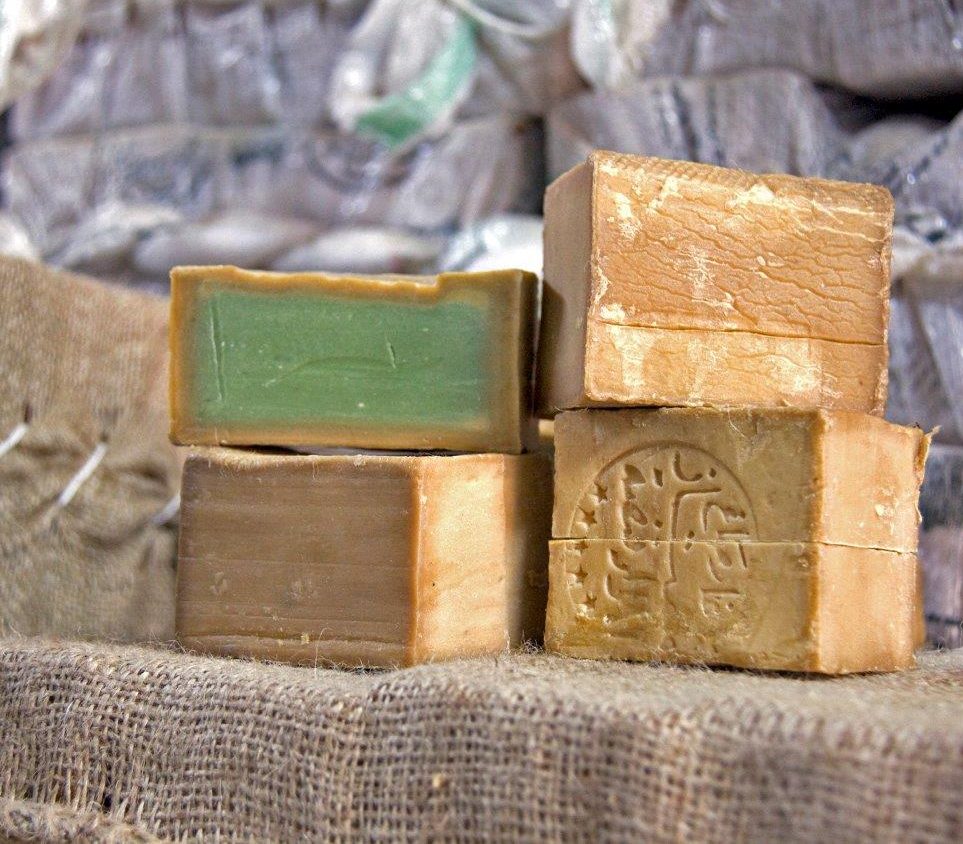 So what can be done? Should we go out and buy these soaps? Yes. Start by purchasing Aleppo soap as presents and stock up on douceur and the sunshine. We must do our best to do everything we can to help, and this is just the start.

In purchasing Al-Bara Aleppo soap, you are directly supporting the small soap factory in Aleppo owned by Zeina’s grandfather, who passed the soap-making technique down to her. Perfumed with bay leaf and hand-crafted using ancient methods, these soaps are very soft. You can use them on both body and face, as they are 100% natural and free of additives, allergens or conservatives. They are also hydrating, restorative and anti-ageing.

Have you tried Aleppo soap? What else can we do to help and empower those who have fled their countries? Let us know in the comments below

[This article was originally written in French by Author: Astrid Renoult]

Mid&Plus takes a decidedly positive view of women in the world and produces wonderful portraits of inspiring women.
This collaboration enables you to read this series of inspiring life stories in English here on MyFrenchLife™ – MaVieFrançaise® magazine & in French on midetplus.fr. For further inspiration you can read about Fondatrice Marie-Hélène Cossé.
We hope that you enjoy it.