5 books about Paris: read before you visit 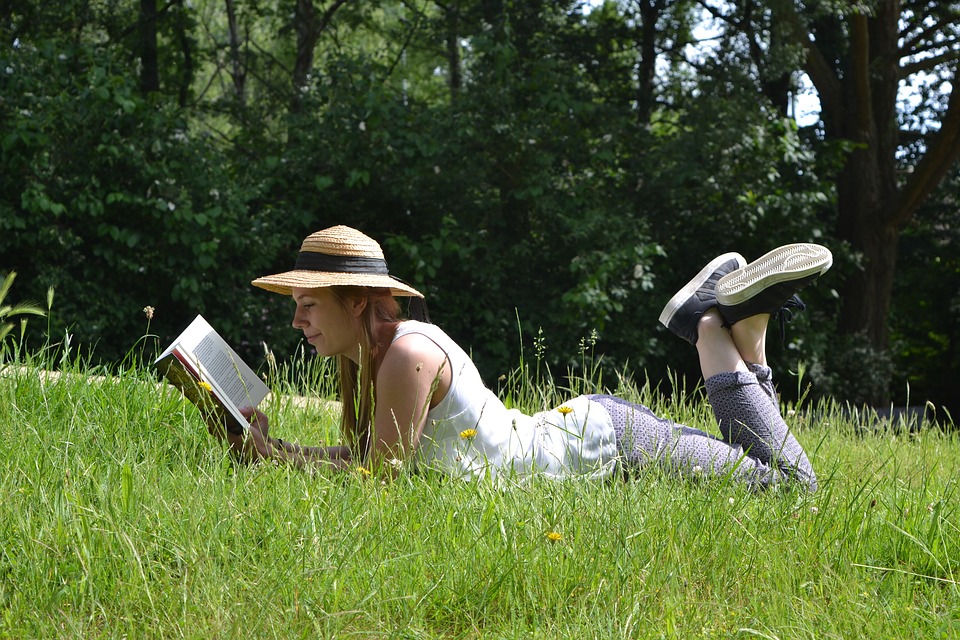 Paris, oh Paris… Home to Hausmannian boulevards and delicate macarons, haute couture and moonlit walks; the capital of France is irresistible to us all. But have we really experienced all of its richness?

Can we truly delight in its vast history, romantic culture and the stories it has to tell? Do we know whose footsteps we are treading in when we visit the City of Light?

Here are five Paris books that will make you yearn for it even more, because seeing the city through the eyes of others allows us to love it better ourselves. 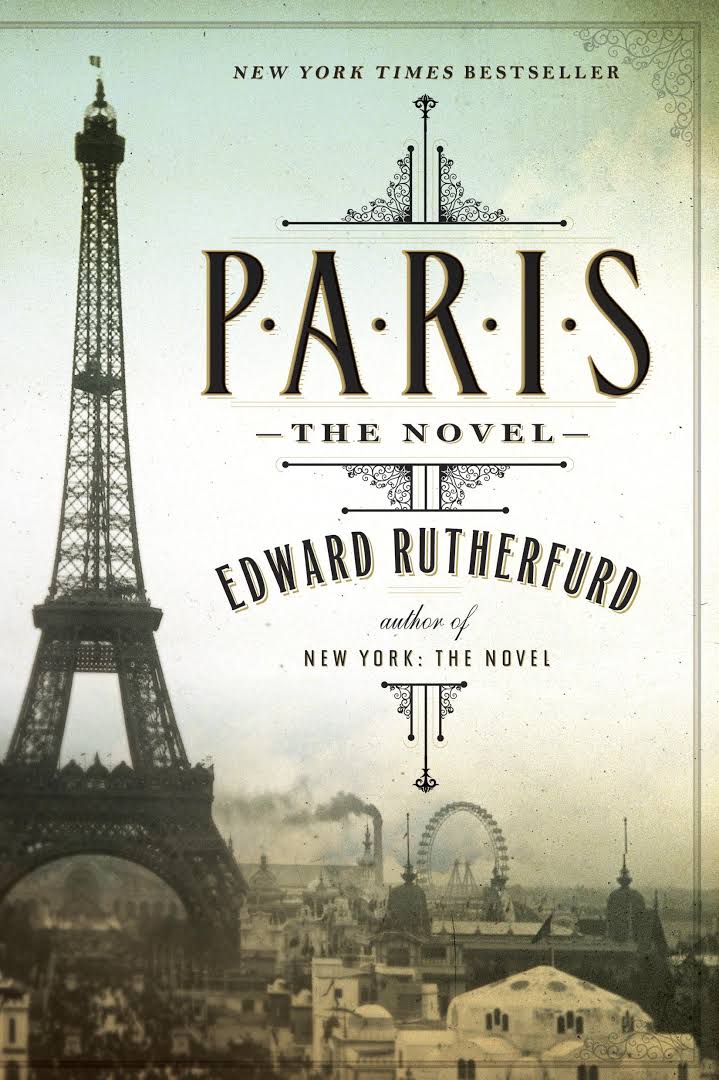 One of the longer Paris books, this multigenerational saga moves back and forwards across the centuries of glorious Parisian history, weaving together the fates of four different families. From the love story of Abelard and Heloise, set against the backdrop of Notre Dame; to the bloody religious conflicts between Catholics and Protestants; to the optimism of the belle époque during the Impressionist era; and the brave resistance of the French during the Nazi occupation, this dazzling book explores every stitch in the tapestry that is the City of Light.

Why should you read it? This is an immaculately researched and gripping novel that gives the ‘whole picture’ of Paris’ history, highlighting the timelessness of the city.

“Paris. City of love. City of dreams. City of splendour. City of saints and scholars. City of gaiety. Sink of iniquity. In two thousand years, Paris had seen it all.”

2. ‘The Only Street in Paris’ by Elaine Sciolino 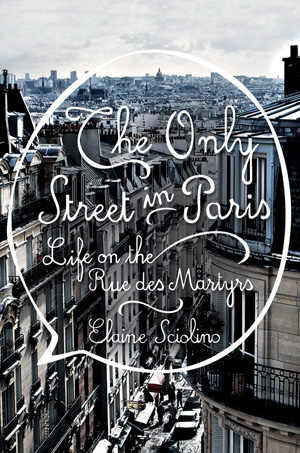 Elaine Sciolino, former Paris bureau chief for the New York Times, invites us on a tour of her favourite street in Paris – the Rue des Martyrs. It’s on this street that the patron saint of France was beheaded and the Jesuits took their first vows. It is here that Émile Zola situated a lesbian dinner club in his novel ‘Nana’, and Francois Truffaut filmed scenes from ‘The 400 Blows’.

The book – part memoir, part travelogue – reveals the charms and idiosyncrasies of the street and its long term residents: from the husband-and-wife cheesemongers to the showman who’s been running a transvestite cabaret for more than half a century and the woman who repairs 18th century mercury barometers. “I can never be sad on the rue des Martyrs,” Sciolino explains.

Why should you read it? ‘The Only Street in Paris’ makes you hungry for the capital as it uncovers the gems that are tucked away on this unique street. It will transport you to the City of Light and to a buzzing street life that is too quickly disappearing.

“Some people look at the Rue des Martyrs and see a street. I see stories.”

3. ‘A Moveable Feast’ by Ernest Hemingway 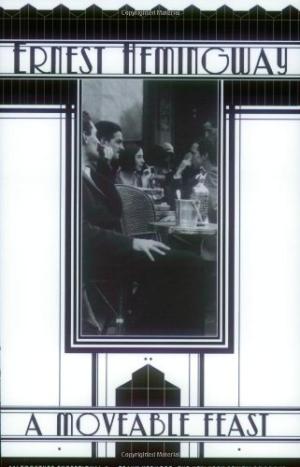 Ernest Hemingway’s memoir of his first years struggling as an expatriate journalist in Paris. Published posthumously, it paints the picture of Paris in the 1920s: the cafés, the racetracks and the struggling artists.

It also documents his disintegrating marriage with Hadley Hemingway, his relationship with the craft of writing, and his friendship with other literary figures such as F. Scott Fitzgerald. ‘A Moveable Feast’ brings together Hemingway’s descriptions of Paris and leaves a lasting impression.

Why should you read it? ‘A Moveable Feast’ evokes the story of the Lost Generation – the young people who immigrated to Europe in the aftermath of WW1, disillusioned with what home had become.

They sought the artistic reputation of Paris and made up the café culture of the time. This is a brilliant depiction of Paris’ literary scene in the 1920s. Perhaps one of the greatest Paris books ever written, ‘A Moveable Feast’ became a symbol of defiance after the tragic events of late 2015, with Parisians leaving copies of the book at sites around the city.

“If you are lucky enough to have lived in Paris as a young man, then wherever you go for the rest of your life, it stays with you, for Paris is a moveable feast.” 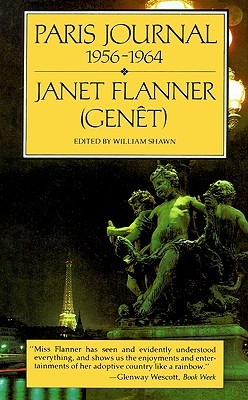 This book of essays from the former New Yorker writer’s celebrated series ‘Letter from Paris’ captures the essence of the political, social and cultural scene of Paris in the 1950s and 60s.

Flanner describes with clarity and accuracy the happenings in Paris at a time when France was in political crisis during the turmoil of the Algerian War and Francoise Sagan was bursting onto the literary scene.

Why should you read it? Although this is a long read, it’s also a witty account of France’s recent political and social history that will give you the context you need if you are visiting Paris for more than just pleasure. 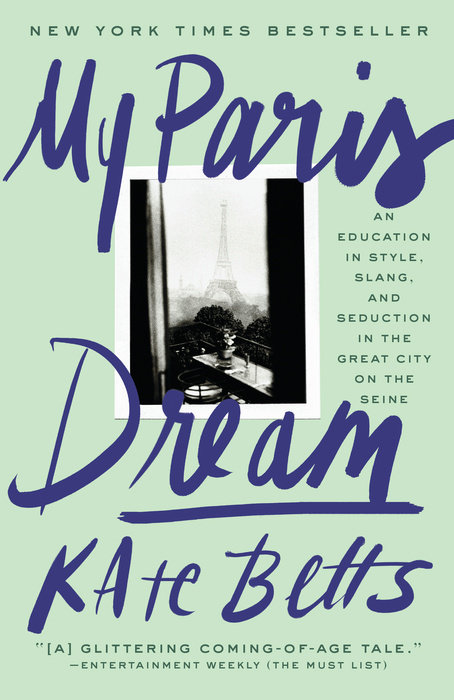 Full of French slang and Parisian culture, this book is an account of Kate Betts’s journey from Princeton graduate to the editor at Vogue. As she progresses from poor au-pair to fashion journalist, she refers to Paris as a living thing, a city that changes with her. This memoir is about getting a ‘Paris education’ and learning to live like a local in the City of Light. It’s irresistibly chic and un-put-down-able.

Why should you read it? A must read for those looking to transition into the Parisian culture, ‘My Paris Dream’ is a love letter to Paris and all its quirks and charms.

“I had an electric bill, a telephone number and a boulangerie. At last, I was a Parisian.”