Creative parallels: “…and he lives in the 13th” Paris story – Stephanie Williamson 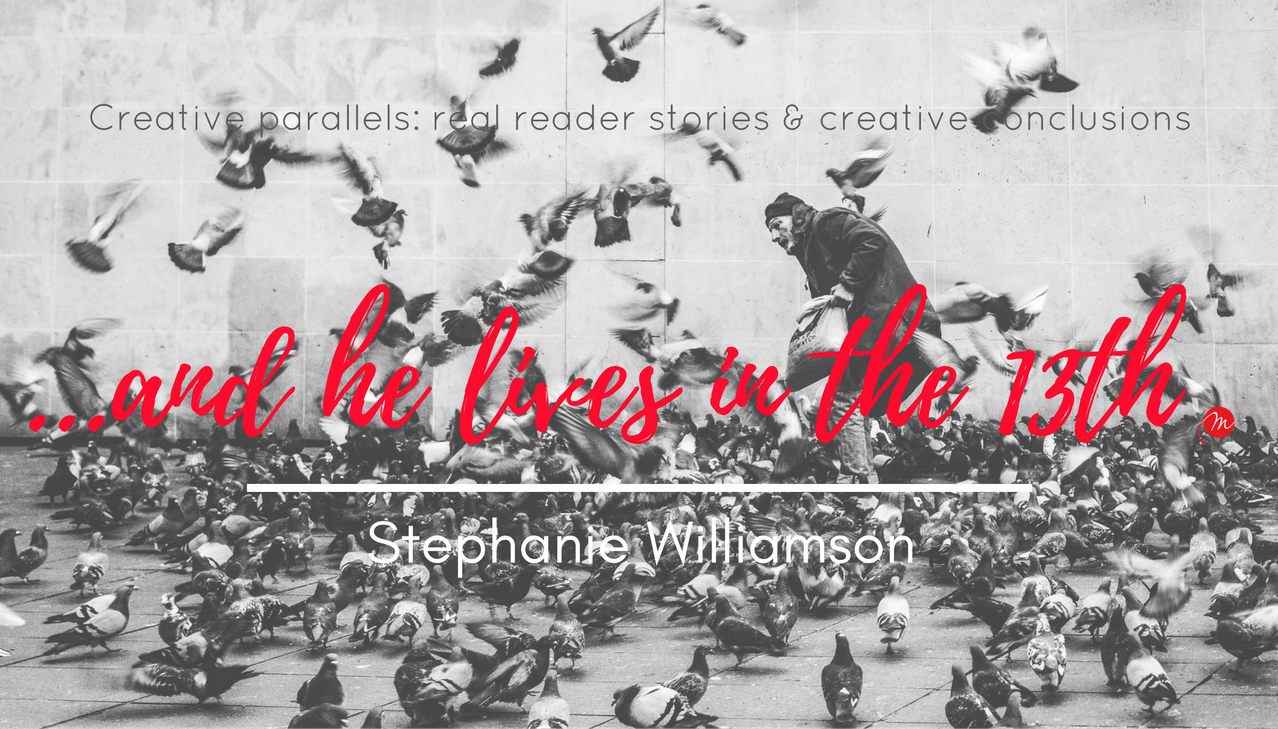 One of our readers shares their personal Paris story, steeped in family history and mystery. We turn it over to the MyFrenchLife™ community, inviting them to get creative and write alternate endings.

This time to the intriguing ‘…and he lives in the 13th!’ Paris story.

“After my father passed away, I had to clear out my parents’ place. I found a box of old photos stashed away, marked ‘Memorabilia.’ Going through it, there are many people I recognized – but also many I did not. There were dozens of photos from WWII.

He had jotted down their names. There was a young boy in the group. I was curious about these people and set out to find the boy. It took some work, and I had some disappointing tries. But I found him! …and he lives in the 13th!” 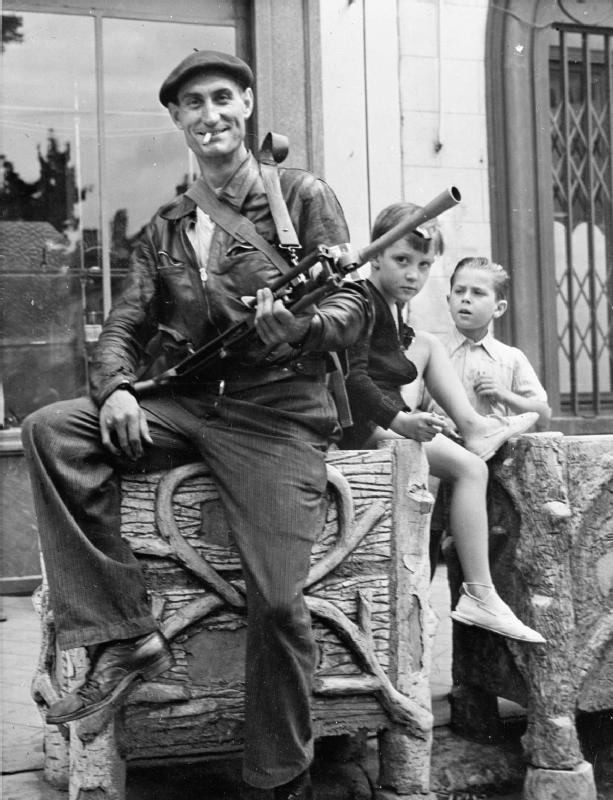 … I arranged to meet him and took a French friend with me to translate.

His name is Guillaume, and he told me that during the war my father’s plane went down over Paris. Guillaume was 13 when his family took my father into their home to hide him from German officers. His father was part of a French Resistance group which ambushed and assassinated Nazis. Guillaume can remember being used to carry a weapon back to the stockpile, passing by unsuspecting officers with his book bag on his back and a pistol strapped to his leg.

Guillaume continued to share his memories…
Apparently, my father stayed with Guillaume’s family for two months and was presented to neighbours as Guillaume’s sister’s fiancé. They arranged for him to be smuggled back to the frontline on the Resistance ‘underground railroad’ and he was shuttled to various safe houses until he reached his regiment. My father and Guillaume’s father were blazed with the same passion and determination to defeat the Germans and became firm friends in the time they spent together. 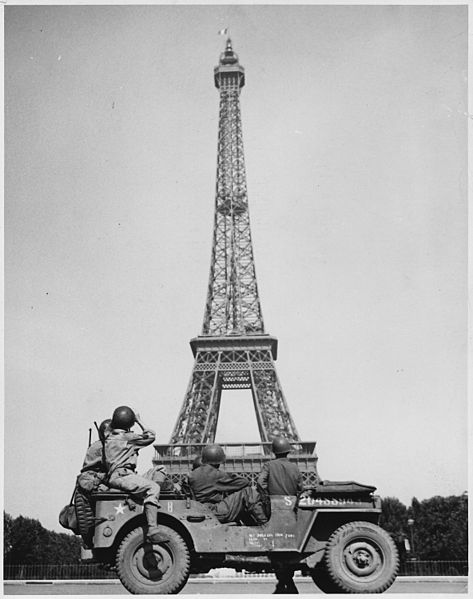 Six months after my father escaped Paris he returned the same way he left, this time as a Jedburgh soldier, trained to aid the Resistance and sabotage German supply lines. Guillaume knows this because, by a stroke of fate, my father found him and they were together when Paris was liberated. But the story doesn’t end there!

Guillaume gave me a bundle of letters from my father to his, letters they exchanged for years after the war. I immediately recognised my father’s spidery writing on the faded paper, his favourite turquoise ink forming letters that, strung together, made no sense to me.

Unbeknownst to me, my father had learned to write in a language as unintelligible to me as the coded messages of the Resistance were to the Nazis. All this time, he had had access to another culture, another way of thinking, and had walked among people with whom I could never dream of communicating.

And then I realised that my father was gone, but there was a part of him I had yet to discover, a part of him I could keep alive by pursuing the same knowledge and skills that he did during those two months spent with Guillaume’s family. That is how my curiosity led me to learning French.

Do you have a personal Paris story you’d like to share?
If you would like to share your unique experience of Paris or France, or if you’d like to add your own creative, alternate ending to the ‘…and he lives in the 13th!’ Paris story, please get in touch! In the meantime, join the conversation below.