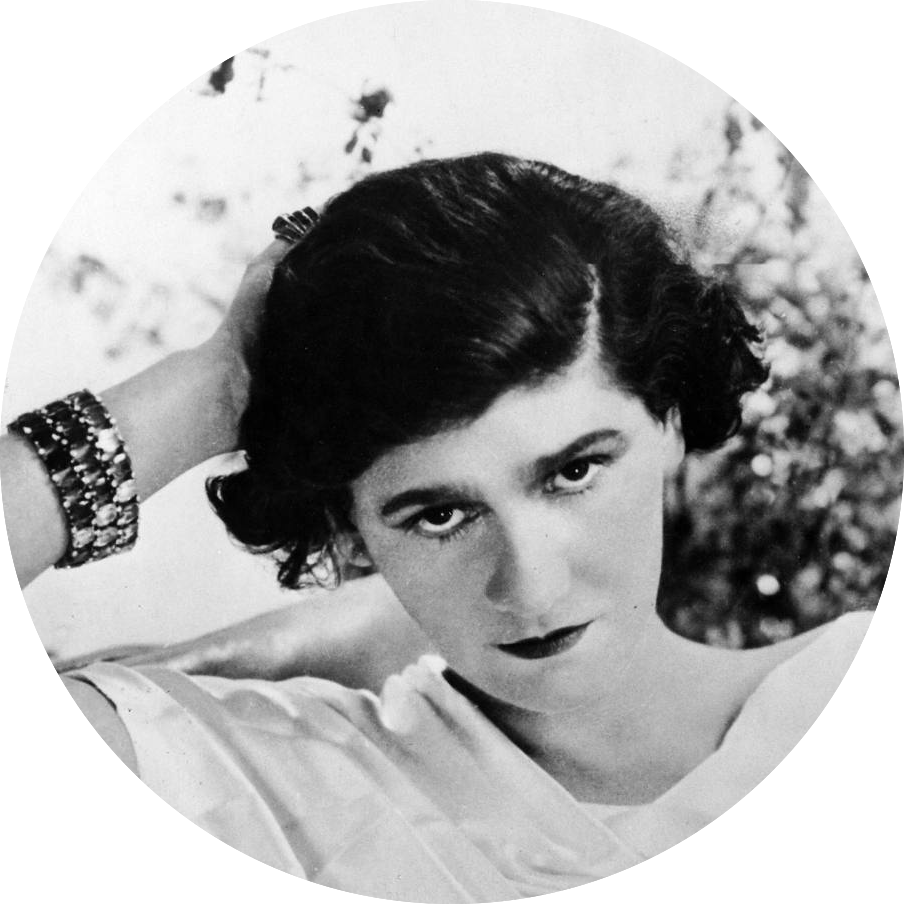 Chanel’s progression from a poor girl raised in rural France to the most iconic curator of style à la française has been documented time and time again. Rare are the stories, however, of how Chanel used her own unique journey to help the Russian Francophiles in Paris who found themselves in a new city with nothing but a needle and thread.

According to Coco Chanel, fashion was a universal matter of deep significance for every human. It was more about a person’s journey than the mere accumulation of things.

“Fashion is not simply a matter of clothes. Fashion is in the air, born upon the wind. One intuits it. It is in the sky and on the road.”

Russian Francophiles: from Russia with uncertainty

Chanel was open about her experiences of travelling from town to town as a child. She first followed her parents around France, and later travelled to find success as a performer. 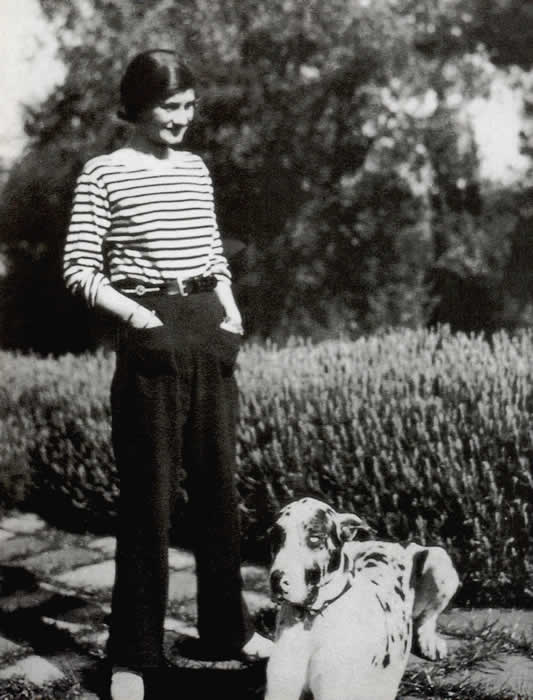 Forced to move on after spending six years at a convent, she used the sewing skills she had learned to support herself as a cabaret singer, as documented in the film ‘Coco before Chanel’.

Little did she know that very soon, some Russian Francophiles would be heading her way in a vaguely similar predicament. Fleeing from elsewhere, they were hoping to establish a new life for themselves in Paris.

In 1917, the Russian monarchy was in a very weak and unpopular position. As a result, growing discontent led the people to revolt in St Petersburg and start their own government. This was known 100 years on as the Russian Revolution. It led Tsar Nicholas II to abdicate, therefore leaving the monarchy obsolete and making exiles of Russian nobles, consequently forcing many of them to flee to Europe.

Thankfully, for many Russian Francophiles, the French language and culture had always been a part of their privileged education. No wonder then, that a community of Russians in Paris began to flourish.

Chanel got herself well acquainted with the new expat community of Russians in Paris. She met the Grand Duke Dmitri Pavlovich through a mutual friend and began a notorious love affair with him. 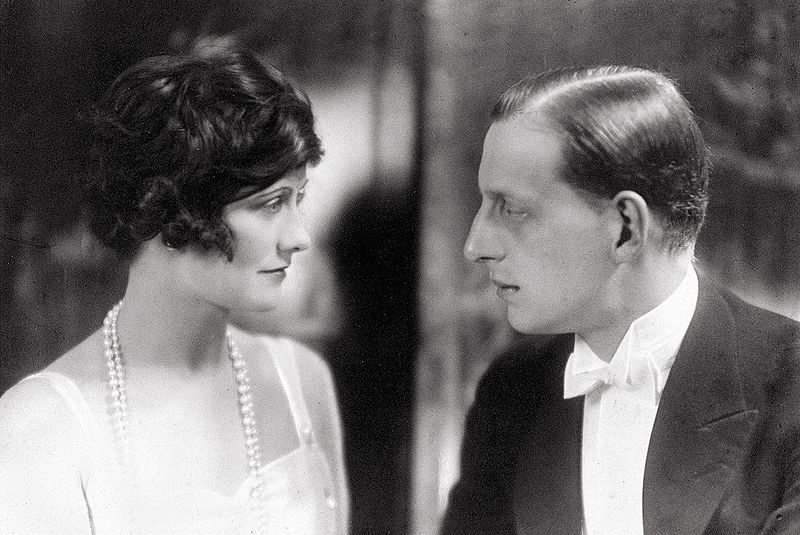 This was to have a very positive impact on the Grand Duke’s sister, Maria Pavlovna, who had founded a Russian embroidery workshop called Kitmir upon her arrival in Paris. (Though Chanel would later argue in her biography that Maria was simply “put in charge” of her Russian branch!)

Maria Pavlovna had practical sewing skills. She had been watching her aunt read French fashion magazines at their Russian residence for many years.

She soon taught herself how to design clothes during her time in France, mostly by spending time in a factory and pouring all her efforts into establishing Kitmir, her own brand. 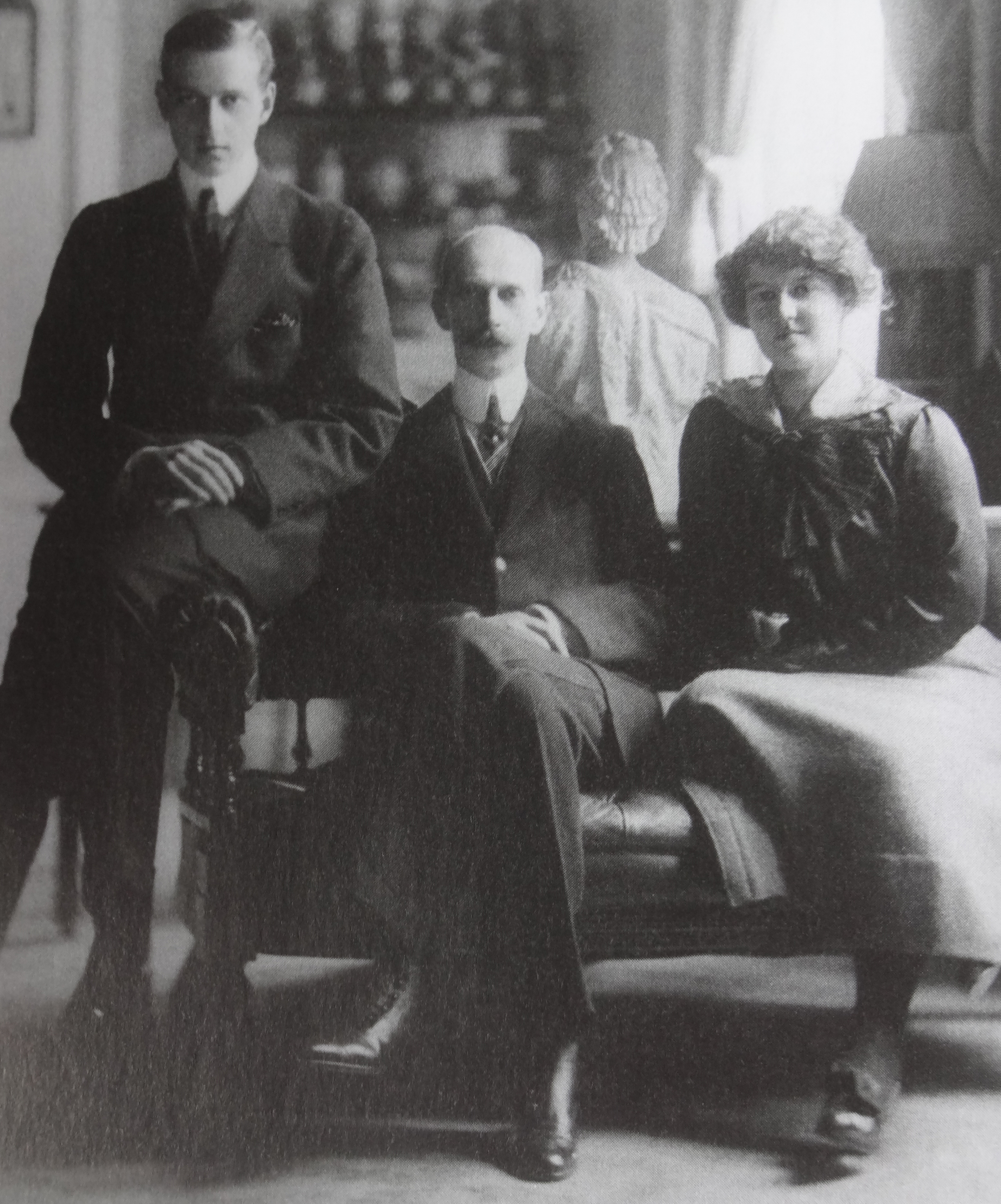 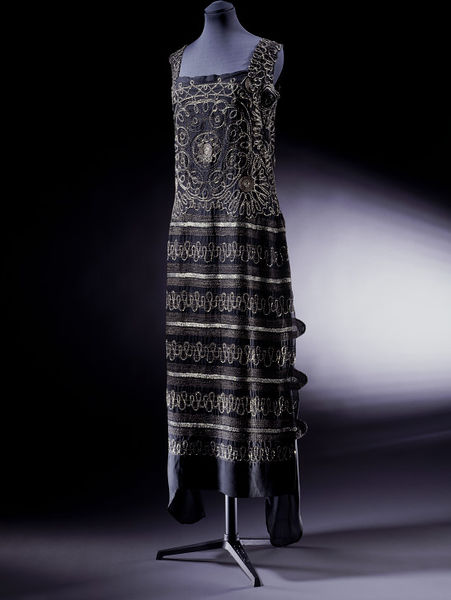 Kitmir’s designs were featured on jackets and blouses, and saw success in France along with other Russian trends of the time. These included boyar (aristocratic) collars, furs, and kokoshniks (headdresses).

The inclusion of embroidery in Chanel’s dresses marked a revolution of her own, as she had previously gained fame for her unconventional and plain clothes. The Russian embroidery fitted seamlessly with the emerging flapper trends of the time and brought something new to French fashion of the period.

The declining influence of Russians in Paris

Yet, despite its fleeting success, Maria Pavlovna’s fashion house closed in the mid-1920s. This is for certain a great shame. But one can presume her initial success was largely a result of her brother’s impressive networking skills!

Was Chanel a sincere philanthropist, offering the chance for these poor Russian aristocrats to rebuild their lives in Paris? Or was her sponsorship of Kitmir just a lucky opportunity to ride the wave of new Russian trends? We’d love to hear your comments in the box below!