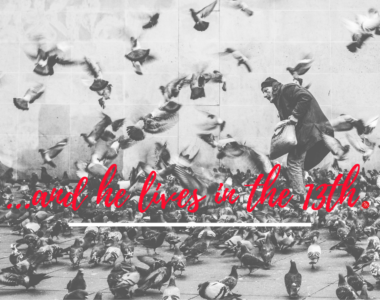 Creative parallels: “…and he lives in the 13th” Paris story – Jane S. Gabin – a true story! 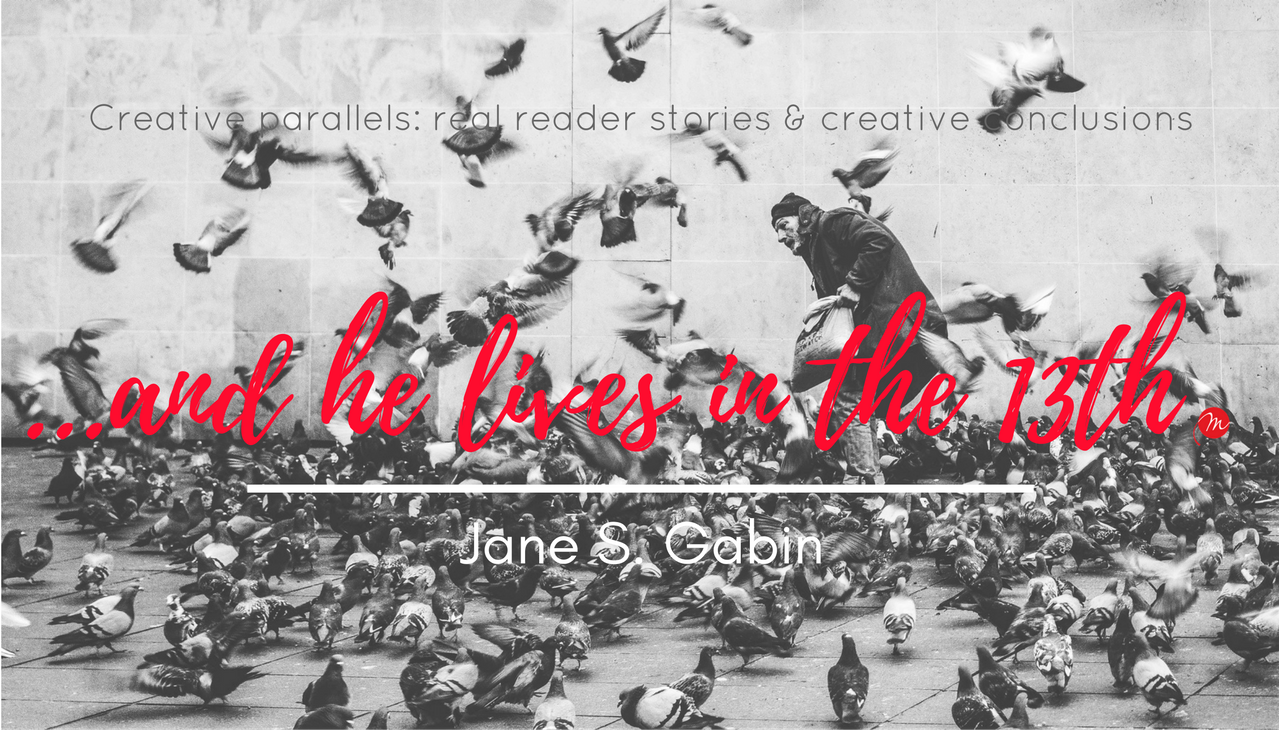 Jane S. Gabin shared her personal Paris story, steeped in family history and mystery. We turned it over to the MyFrenchLife™ community, inviting them to get creative and write alternate endings to the intriguing ‘…and he lives in the 13th!’ Paris story.

Now read on to discover the true story of the boy who lives in the 13th.

Jane starts her own true story:
“After my father passed away, I had to clear out my parents’ place. I found a box of old photos stashed away, marked ‘Memorabilia.’ Going through it, there are many people I recognised – but also many I did not. There were dozens of photos from WWII.

And this time Jane finishes the real story! 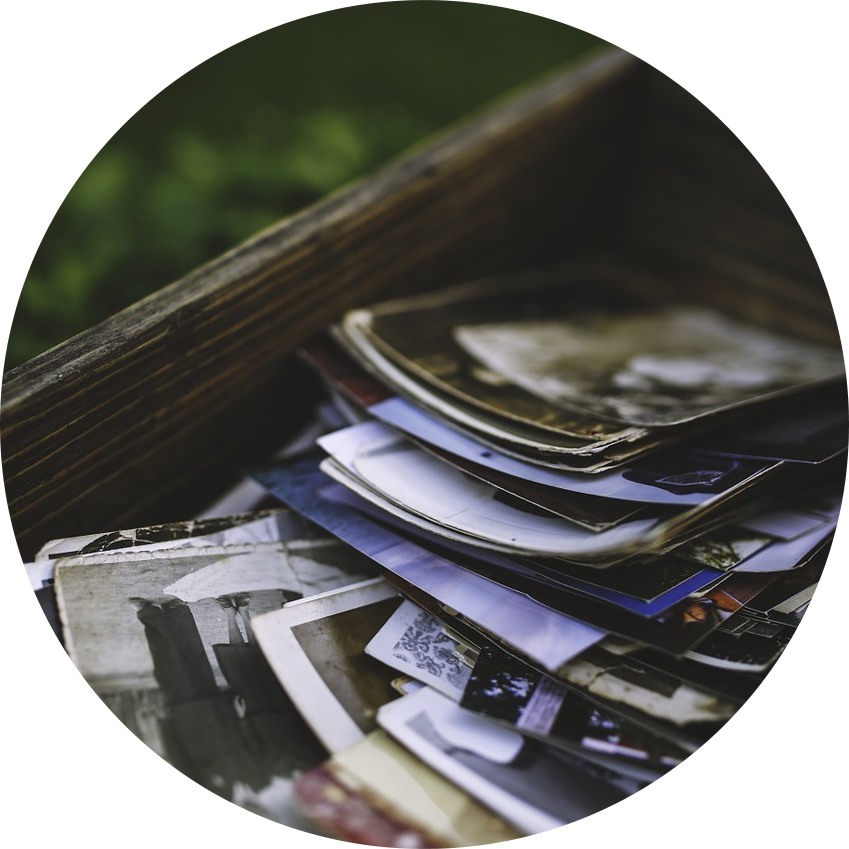 The phone jolts me awake.

I quickly glanced out the window, but it’s still dark.

Have I just fallen asleep?

Maternal instinct now pulls me out of the warm bed and I lurch to the shelf where the phone is perched. Even when your kids are grown and living in two different cities, your heart jumps when you get a call in the middle of the night.

“What?” I bark into the phone. It is not the most polite way of answering a call, but I am trying to control my panic.

There is a pause, and then I hear vocalisations, but they are gibberish.

“Who is this?” I demand. More gibberish.

I am about to slam the receiver on this drunk when all of a sudden I hear something clearly: “Sergeant Tom. Sergeant Tom.”

It is my father’s name.

He has been dead twenty years, and my mother is gone too.

Most of their friends have passed on as well.

Who could possibly have known him as Sergeant Tom?

Just as my brain suddenly remembers the letters I had sent out a week ago, each with a copy of the mystery photo, the voice at the other end of the phone exclaims: “C’est moi! C’est moi! Le petit garçon!” He had been laughing and crying and speaking French all at the same time when he first heard my voice.

No wonder I initially thought it was a prank call. 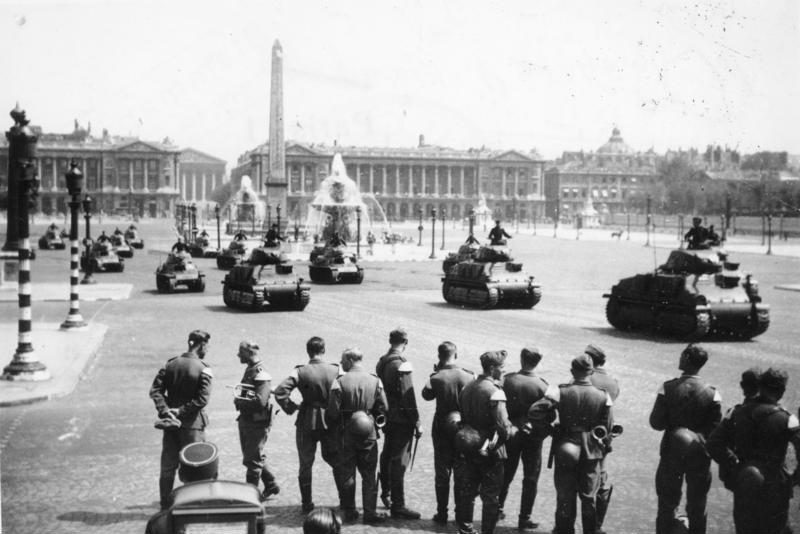 His English is weak, but my French is nonexistent.

Sergeant Tom mean freedom to me!

He was so kind!

Is he still alive?”

I sit down on the edge of my bed and speak slowly.

No, my father is deceased.

No, I had never seen this picture before.

I ask about the women in the photo – but they, too, are gone now.

Only the little boy, speaking with the adult daughter of the soldier in the photo remains.

Which is your favourite, the true ending or one of the creative alternate endings?

Do you have a personal Paris story you’d like to share?
If you would like to share your unique experience of Paris or France, or if you’d like to add your own creative, alternate ending to this ‘…and he lives in the 13th!’ Paris story, please get in touch!  In the meantime, join the conversation below.