French waiting room protocol: the art of being French – living like a local 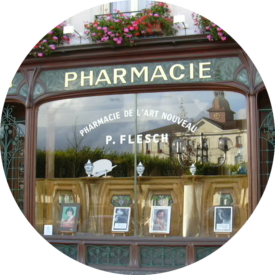 France is a country with a lot of social rules. You say “bonjour” when you enter a store. You have salad at the end of a meal rather than the beginning. You kiss your friends rather than hugging them. And then, there’s French waiting room protocol; it’s very serious business in France.

What is French waiting room protocol, you ask?

When you enter a French waiting room, like at the doctor’s office, you must say hello to the people already there.

There’s no slinking in and just taking a seat—no, no, that would not be polite! Instead, you have to say the magic words and you’ve got to get them right.

French waiting room protocol means that you are required to greet everyone as you enter the room. The easiest thing is to just say “bonjour”, but that’s frowned upon.

The French love their social rules, and the more complicated, the better. So, you are expected to tailor your greeting to those already in the room.

For a waiting room with both women and men, French waiting room protocol requires you to use the complicated multiple-person-dual-gender “bonjour messieurs-dames”. 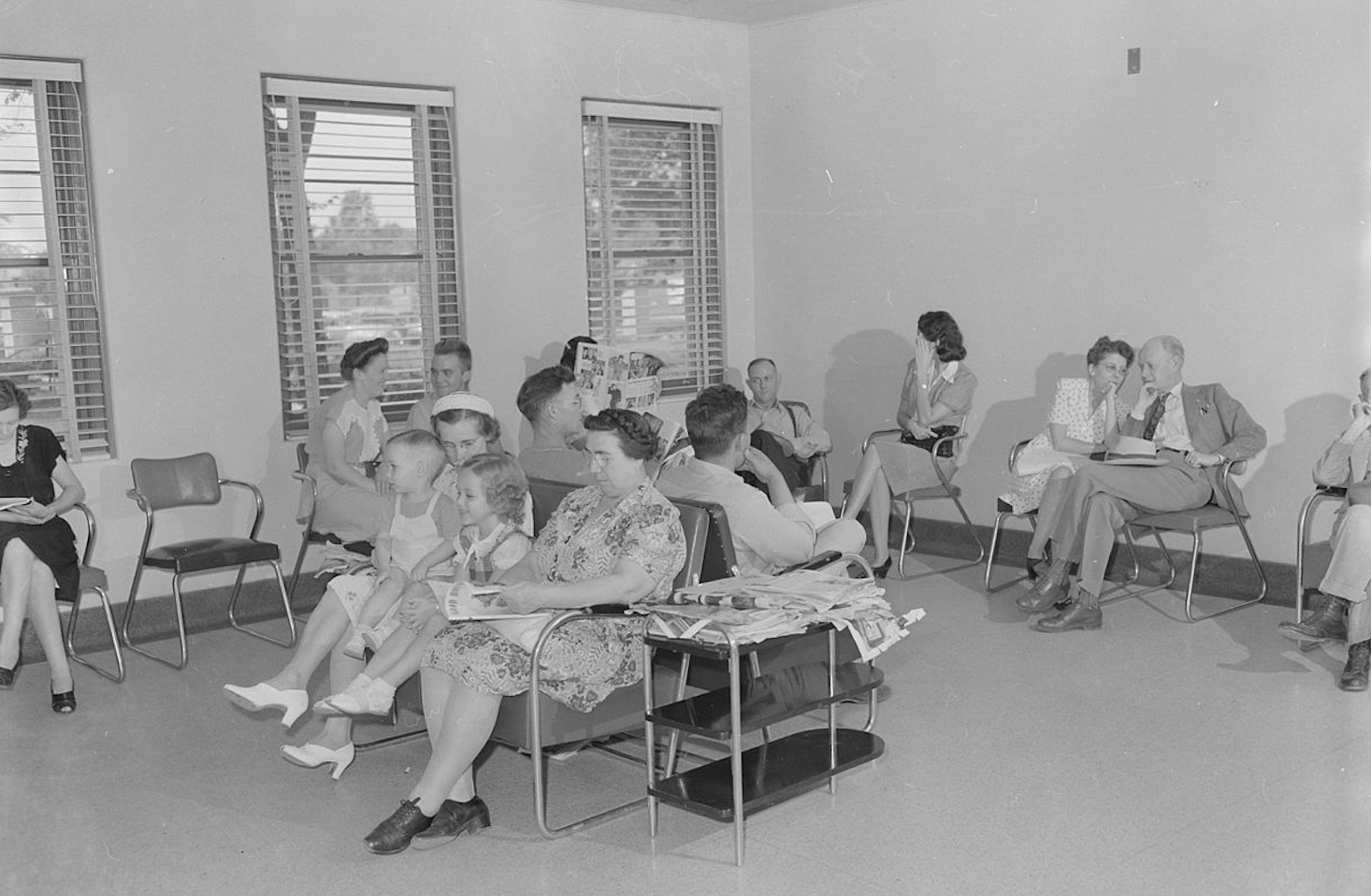 This means that every time you enter a French waiting room, you need to do a quick scan and calculate the number and gender of its occupants.

This should be easy, but it can get tricky if there’s a guy with long hair or a man purse. Is that a man or a woman? And body piercings? Sacré bleu!

Despite the difficulties, it’s vital that you follow the French waiting room protocol. There are rumors that failure to do so can result in fines or—even worse—suspension of your pain au chocolat privileges. The French don’t mess around.

Deciphering chaos: the art of responding

You would think this would be the end of it.

Next is the responding.

Not only do you greet everyone when you enter a French waiting room, but they greet you in return. This means that every time you say “bonjour madame” or “bonjour messieurs-dames” (or whatever), you get a chorus of “bonjours” in return.

But not just “bonjour”. No, French waiting room protocol demands that the gender rules still apply.

Should the people in the waiting room say “bonjour monsieur” to you? Or is it “bonjour madame”? Usually, the choice is easy. But what if you’re a fellow with long hair, and a man purse—and body piercings?

What are your experiences of French waiting room protocol? We’d love you to share your thoughts in the comments box below.