Russian influence in Paris: a French love affair – cultural union from then to now 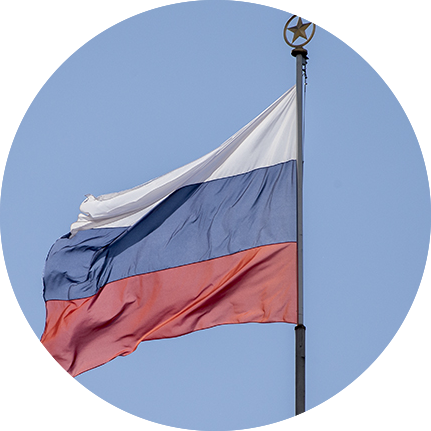 The UK’s most recent severe storm was termed the ‘Beast from the East’. For most people, this could just as equally describe Russia as it could the blast of cold weather that blew in from Siberia. Our news is full of Putin’s posturing, but isn’t there more to Russia? And what about Russian influence in Paris?

This article is a guest post by member: Harriet Habergham.

Most people would be surprised to discover that, in fact, France and Russia have been culturally intertwined for centuries.

Despite the odd invasion and some other disputes, both countries have historically had a great respect for one another. 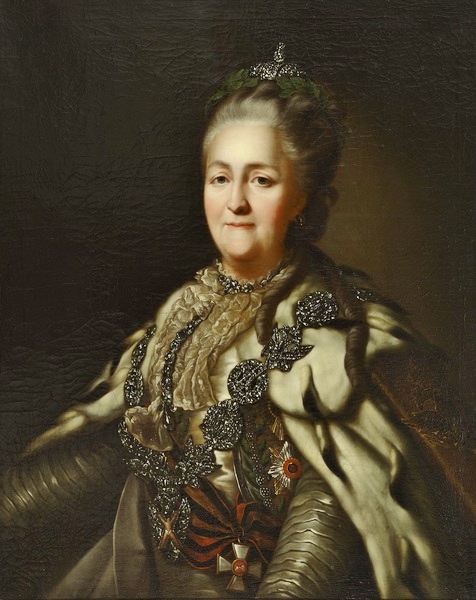 the official language of her court.

Indeed, French remained the language of the aristocrats and intelligentsia in Russia until the Revolution.

Catherine the Great’s great love affair with France stemmed from her passion for the ideas of the enlightenment. She even had a 15-year correspondence with Voltaire.

As legend has it, even after the Revolution, Trotsky would read French romantic poetry during committee meetings to demonstrate his disdain for his ‘lesser educated’ colleagues.

France itself is not without Russian influence. In fact, one of the most important French institutions, le bistrot, has its origins in the Russian language.

To most people, a bistro brings to mind escargots, vin rouge, and perhaps a little Edith Piaf. However, the term bistrot actually stems from the Russian ‘bystro’, meaning ‘quick’.

It seems that following the Battle of Paris in 1814, Parisian restauranteurs were besieged by ravenous Russian soldiers, demanding food. Clearly, their demands created not only an early form of fast food but also an icon of French culture. 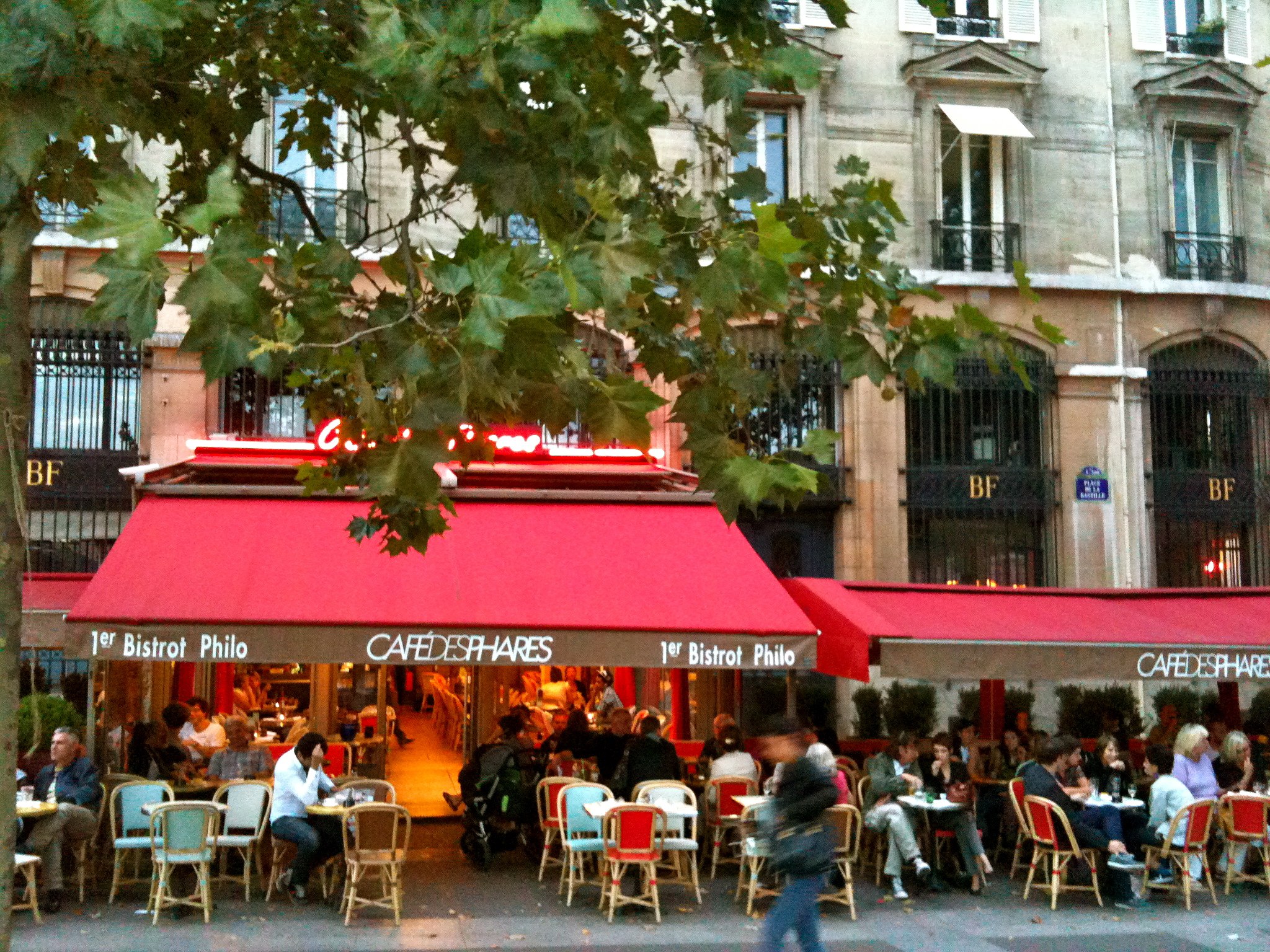 Despite the rise of the Bolsheviks and the closing of Russia, Franco-Russian cultural collaboration increased in the early 20th century.

The influx of 40,000 white emigrés, fleeing the grip of the red terror, led to a profusion of great works of art, great literature, and great fashion.

Paris became a veritable refuge and a hub for the displaced, spreading waves of Russian influence throughout the city. The Russian influx included greats such as: 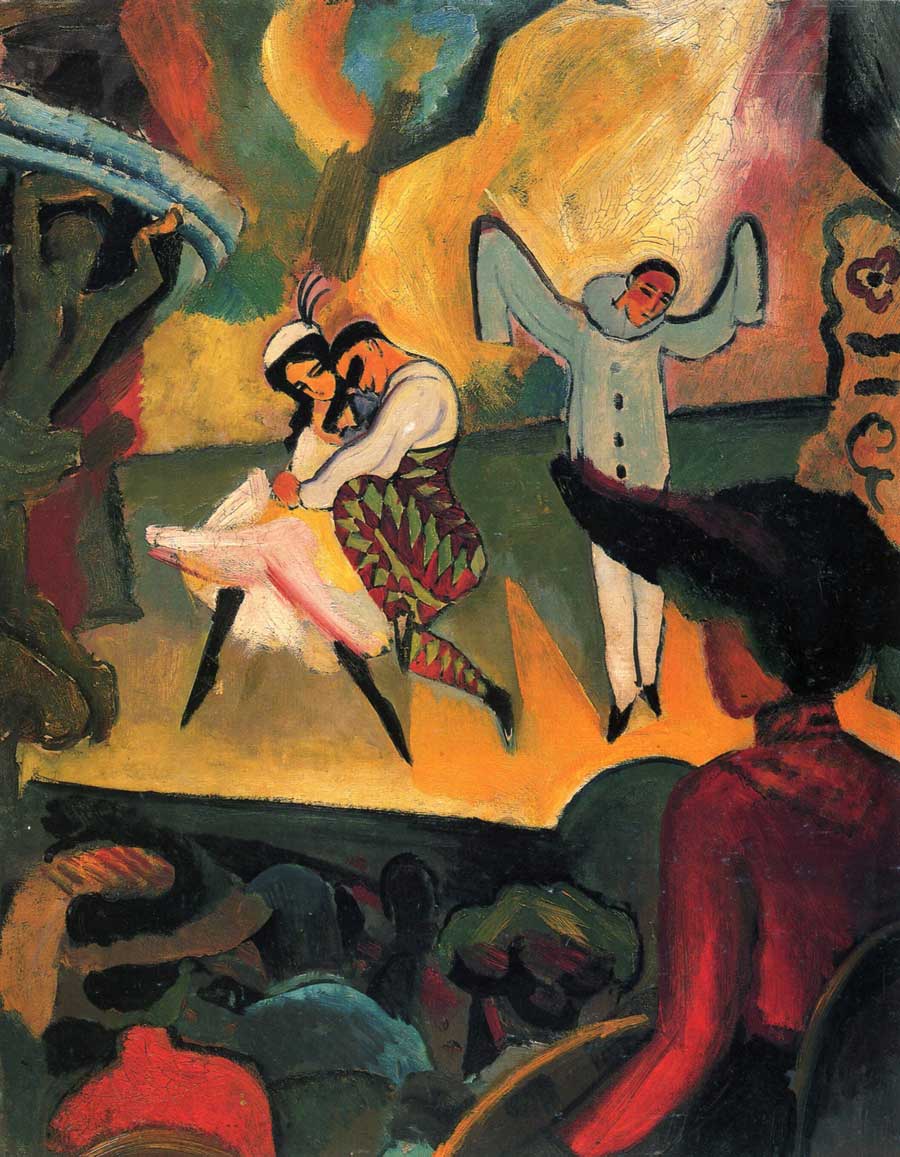 For me, the pinnacle of Franco-Russian genius can be seen in the works of the Ballets Russes, founded by Diaghilev. His ballets exhibited the very best of French and Russian talent to create works of pure wonder and revolution.

Diaghilev incorporated music from Stravinsky, Debussy, Satie, and Tchaikovsky with sets by the likes of Matisse, Dérain, and Picasso. Arguably one of the most famous works of the Ballets Russes was ‘le Train Bleu’.

This was a one-act ballet based on the work of Jean Cocteau, with costumes designed by none other than Gabrielle Chanel.

So, the question remains: is the French and Russian cultural union dead?

Well, just go out and see for yourself. Paris is awash with the remnants of hundreds of years of shared culture and Russian influence.

Most prominently, the Alexander Nevsky Cathedral stands in the very heart of the 8th arrondissement, a mere ten-minute walk from l’Arc de Triomphe. This cathedral’s stunning architecture couldn’t be anything but Russian and is just as impressive as anything you’d find in Russia. 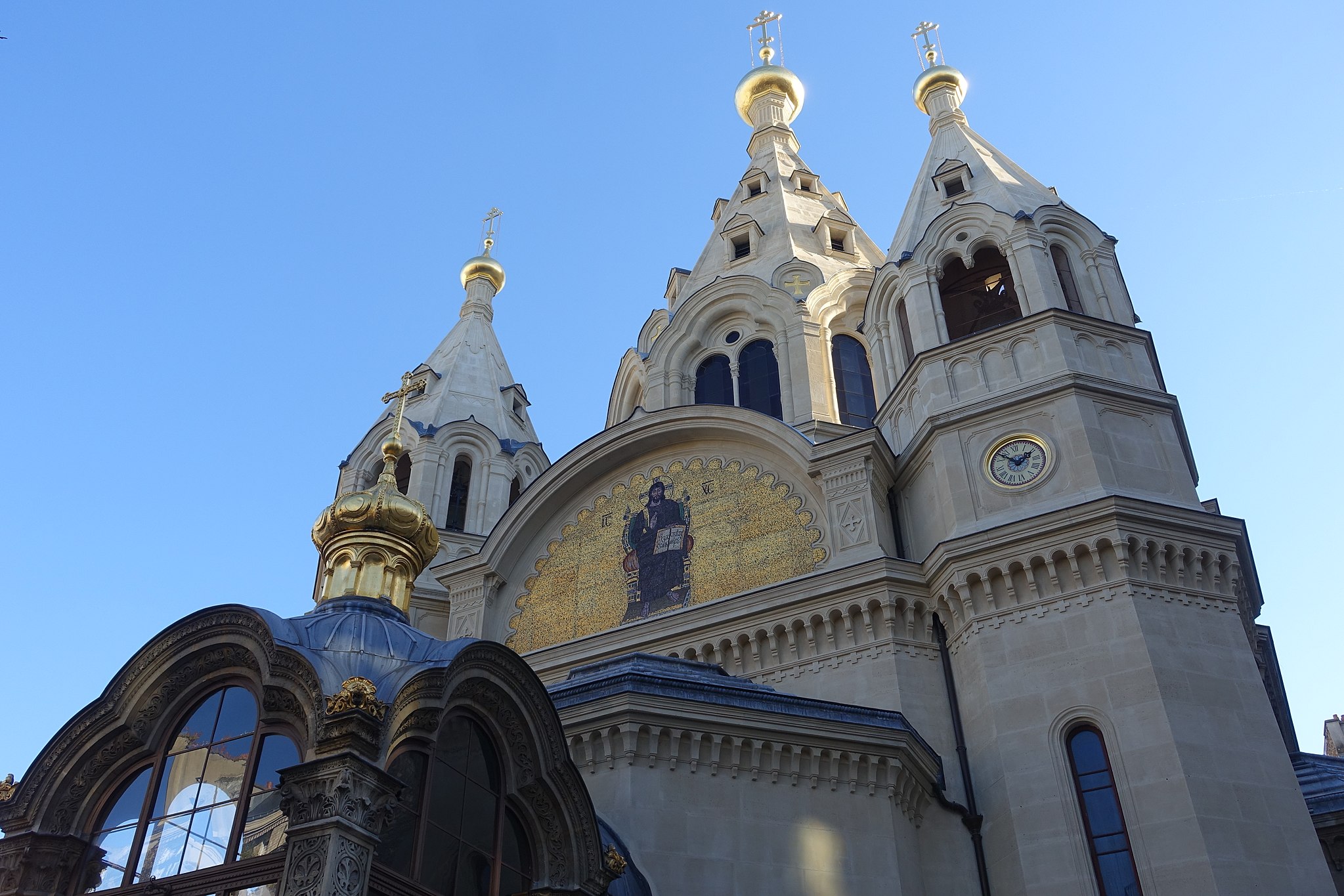 Adjacent to the Cathedral, you can find the Librairie de Sialsky, which contains all the Russian ornaments and books you could ever desire.

For a more modest taste of Russian religion, you can venture out to the Église Saint-Serge, a charming wooden, painted Orthodox church in the 19th arrondissement. 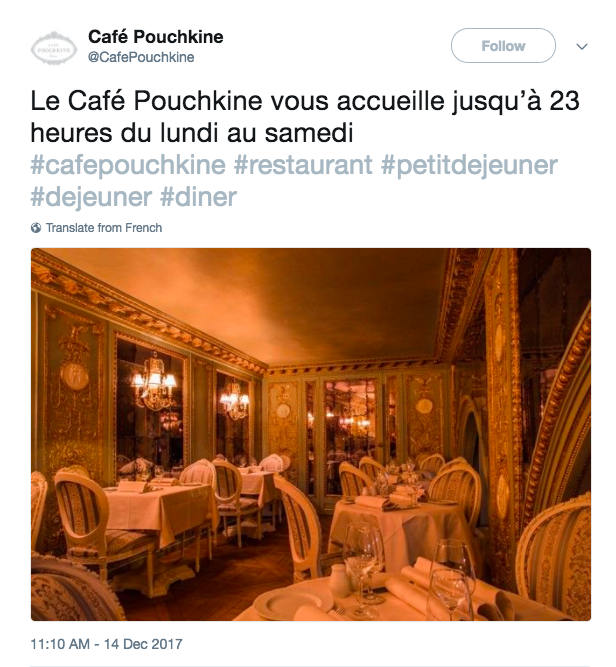 For those searching for a little of Russia’s most famous export, head to Le Bar Kremlin. This kitsch bar is adorned with communist propaganda and serves cocktails such as the Negroni Lenin, Red Star, or Red Army.

A little more refined, perhaps, would be Le Café Pouchkine. The three branches located in Paris offer delights fit for the Tsars.

Where else in Paris you can find Russian influence? We’d love to hear your thoughts in the comments box below.