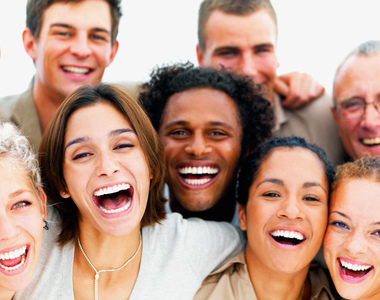 Now that you’ve dealt with your frustration and have a plan in place for your French language learning journey, it’s time for the real fun and excitement to start!

We always hear how language is closely linked to culture. Part three of our ‘Finesse your French’ series will explore those links in a real-world context: France.

When language and culture meet 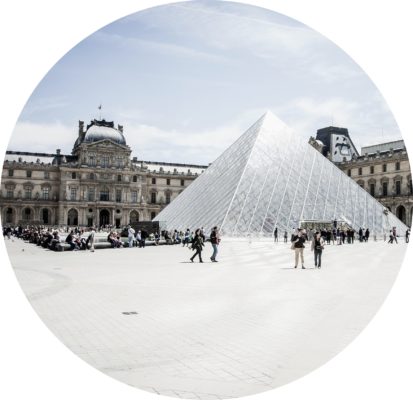 As your language learning journey continues, you’ll see more and more how deeply language and culture are intertwined.

As Mental Floss puts it:

The structures that exist in our languages profoundly shape how we construct reality.

So, learning a second language in the context of its culture is truly crucial.

The French on the French language and culture

In France, the French language is especially important to national identity. This article puts it plainly:

Language is the key element of French identity and an integral part of French culture.

The significance of the French language has really come into the spotlight recently. With English spreading rapidly through Europe, the French have had to decide what to do about it.

Keeping up with this debate can do wonders for your understanding of French language and culture. Plus, reading articles on the topic in French is a great comprehension exercise.

Here, the French love of good food shines through in many culinary idioms. Many of these expressions say a lot about how the French perceive the world.

For instance, when they are toning something down, they often use the expression:

Not only are these idioms fascinating, but they’re the perfect way to impress native French speakers!

What does it mean to be and speak French?

Today, more than ever before, the role of the French language in French society is in question.

Beyond the controversy over the presence of English in France, the French community of North African descent – and what they contribute to French national and linguistic identity – has been the subject of ongoing debate.

One thing’s for sure: French is still a dynamic language.

In 2016, more controversy erupted over the decision by the Academie française and the French Ministry of Education to change over 2000 spellings in an attempt to “modernise” the language.

The changes range from removing the hyphen from words like ‘week-end’ all the way up to taking the ‘i’’ out of ‘oignon’. Although many French people find the controversy excessive, others think the changes are nothing short of an attack on French identity. 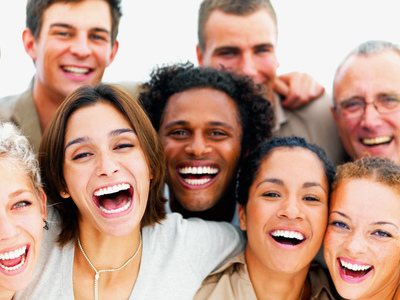 The diversity of La Francophonie

When we consider the meaning of French language and culture in the modern world, we mustn’t forget the diversity of the language and its multiple uses.

First off, there are the various regions of Overseas France, several of which are classified as départements, and are therefore just as much a part of France as Paris or Nice.

But, beyond the borders of France itself, the official organisation of La Francophonie includes almost 60 member governments.

Furthermore, the full list of French speakers includes a large number of people who have learnt French as a second language.

And in parts of Canada, French sometimes mixes with English in startling ways. So, although Metropolitan France is one French-speaking culture, this is by no means the only one.

This may only be a basic overview of the connections between French language and culture, but you now have the resources and the context to learn more for yourself!

Learning French isn’t just about vocabulary and grammar – Francophones will greatly appreciate your understanding of the nuances of French culture. So, get out and keep expanding your French cultural fluency as you build towards your French-speaking future! 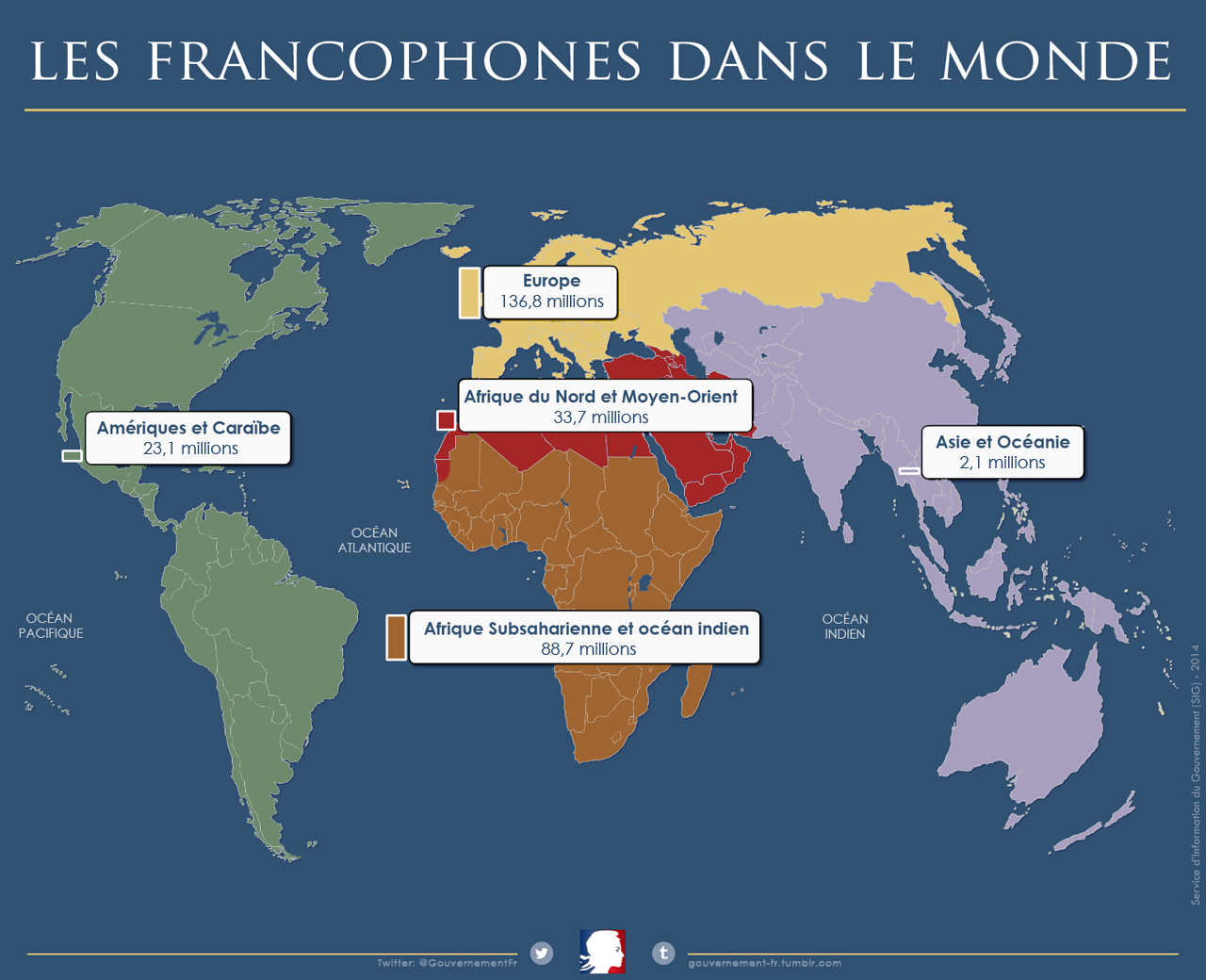 Have you noticed any interesting connections between French language and culture? Add your voice to the comments section, and share this article with your Francophile friends!

Currently at a different level of French learning?

Click through to discover more articles in our ‘Finesse your French’ series:

You CAN learn French this time: a breakthrough method – introduction

How to overcome your French learning frustration – part 1

How to engage with contemporary France – part 6

How to push towards French fluency – part 7

How to have advanced French fun – part 8

How to maintain and build your advanced French skills – part 9