I returned to Paris from Burgundy, determined to spend more time there next time. But when would that be? I continually turned my next trip over in my mind. After two days, I realised I was fixated on returning to Burgundy; and so that is precisely what I did. 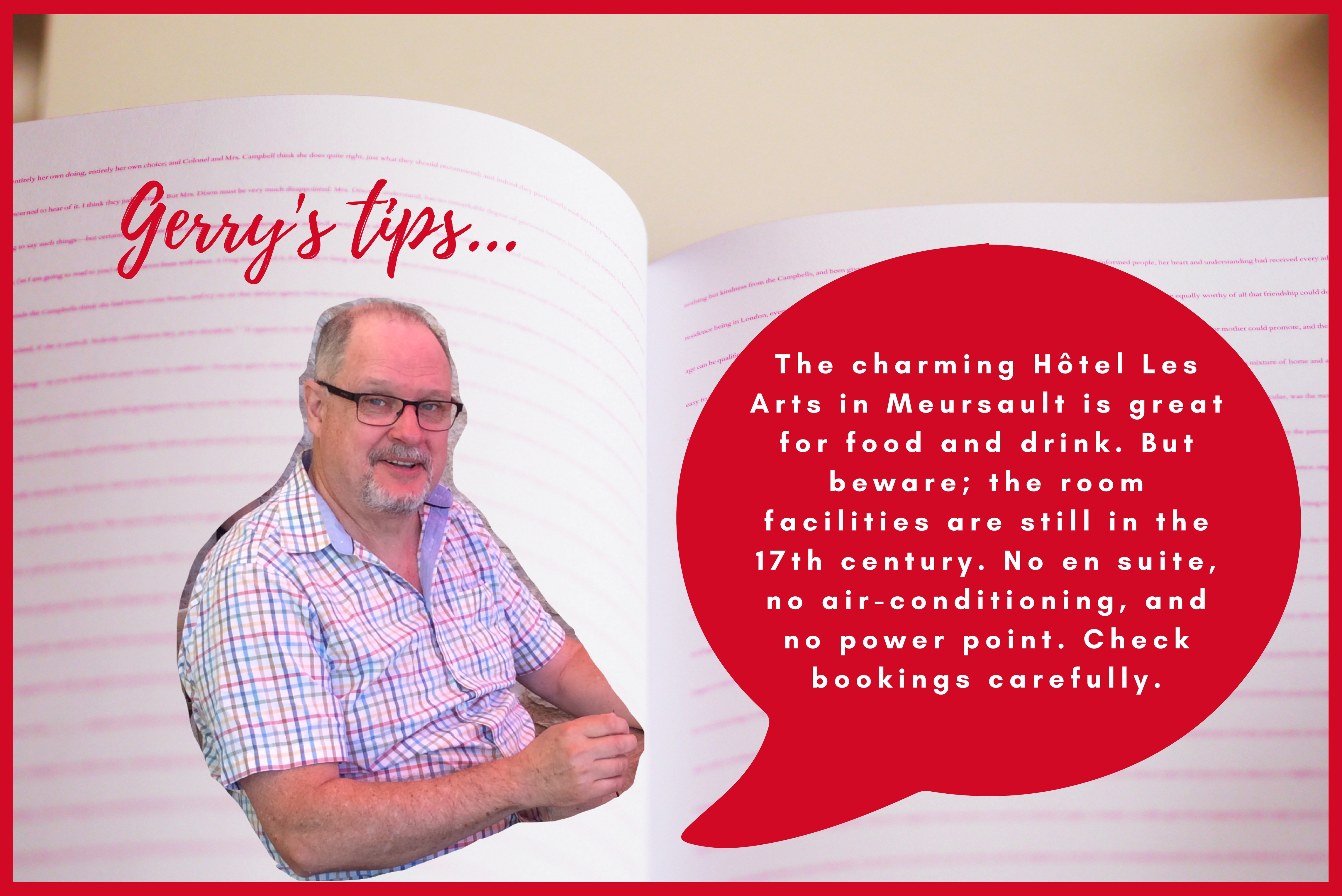 Return to the country: Getting serious in Burgundy

I bought another rail ticket, grabbed my day-pack and hopped on the TGV. I hadn’t booked any accommodation and decided to take whatever came along. Leaving the train, I walked into Beaune, had a cup of coffee, and headed off on foot to Pommard.

To many people, Burgundy would just be more picturesque French countryside. To me, however, it was a mystery – partly understood through wine tastings and reference books. And now I had a thirst to find out more…

I continued through the vines to Meursault, and after two hours I arrived at Puligny-Montrachet. In the south, the wines are exclusively made of Chardonnay. Here they made the world’s greatest white wine; Le Montrachet, which is worth several thousand dollars per bottle. 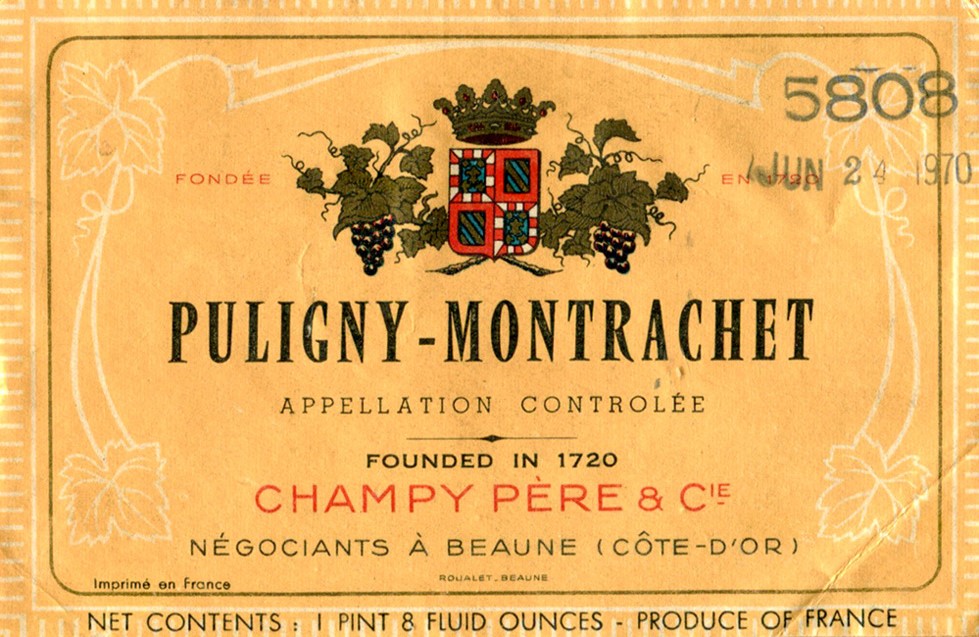 I visited Henri Clerc and Co and tasted of some very nice Puligny-Montrachet and Bâtard-Montrachet. Covering another two kilometres to the town of Chassagne-Montrachet, I found it to be a small village without much tasting action.

So, I retraced my steps to Puligny-Montrachet and arrived at the Le Montrachet hotel. The hotel was full so I relaxed with a beer, and the staff called a taxi to take me back to Meursault.

Back at Meursault, I checked into the Hotel Les Artes and went to their courtyard restaurant, where I ordered a traditional French meal. The entrée was the Burgundian classic; Jambon Persillé, which is ham in aspic served with tiny cornichons, pickled onions, and a baguette. I drank a half bottle of Mâcon-Villages Chardonnay – a dry fruity Chardonnay from a southern commune of Burgundy.

I had another iconic French dish for the main course; Coq au Vin. Chicken in red wine with tagliatelle and a small herbed potato pancake topped off with a half bottle of robust Hautes-Côtes de Beaune Pinot Noir. 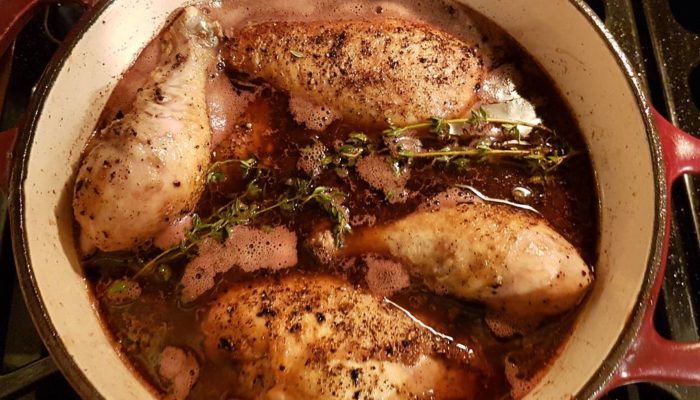 I completed the trio of classics with Poire William for dessert – a pear poached in sweet pear liqueur, served with a cassis sorbet. Next, I washed it all down with un café au lait and an eau de vie, which is the generic name for any wine distilled from local grapes. In Burgundy, it is called Marc de Bourgogne.

Alone in France: fighting the fear

Later, Julie called from Brisbane to inform me that her Dad’s health scare had been a false alarm. It was ironic because I was having such a good time travelling around all by myself. It was strange to think how much I had previously feared being alone.

Initially, I’d felt sheer disappointment at the thought of being left alone in France. Now, having had time to reflect and to embrace my new situation, I realised that I was thoroughly enjoying my journey as a solo traveller through Burgundy.

Perhaps, then, being grown up was all about being comfortable with your own company. Better to learn late than never…

Have you ever travelled alone through France? How was your experience as a solo traveller? We’d love to hear your thoughts in the comments box below.