The Greatest French Book of All Time! – have your say… vote now- UPDATED 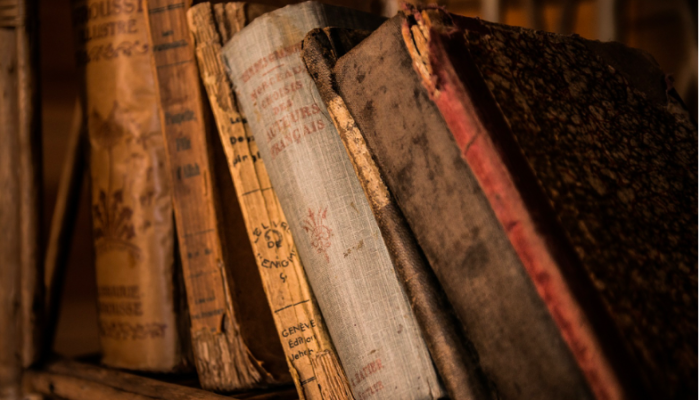 What is the greatest French book of all time? Can the question even be answered? I think not—we all have different tastes in literature, which makes it impossible to pick one book as ‘the best’. But that hasn’t kept people from trying!

I was curious so I did some research on the subject, reviewing various lists and surveys. Each was interesting in its own right and together they painted a fairly consistent picture.

Let me share what I learned and below you have an opportunity to cast your VOTE.

The Answer Depends on the Question

As you might expect, different groups approach the subject differently. One asks a straightforward “What are the best books?” while another asks, “Which books have changed your life?” and for a third, it’s, “Which books did we fall in love with?”

And then there are the limitations, like considering only French “classics” or books from a particular time period.

The different approaches result in what are sometimes surprising answers. Let’s look at them one by one. 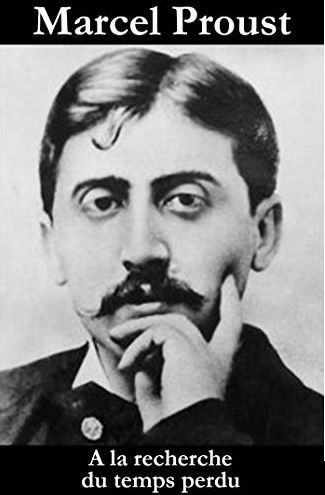 Books of the Century

In 1999, Le Monde and the French bookseller FNAC surveyed thousands of readers to find “the 100 best books of the 20th century.” First, a group of booksellers and journalists put together a list of 200 books, and then respondents were asked, “Which books have remained in your memory?”

French authors only make up half of the final ranking, though they dominate the top ten. The results are what you might expect, with Camus’ The Stranger, Proust’s In Search of Lost Time and Saint-Exupéry’s The Little Prince at the head of the class. And then there are surprises, like Agatha Christie’s little-known The Murder of Roger Ackroyd ranking ahead of works by Colette and Virginia Woolf.

This is a nice effort at getting input from the reading public, but restricting it to only 20th century works limits the value of the list. 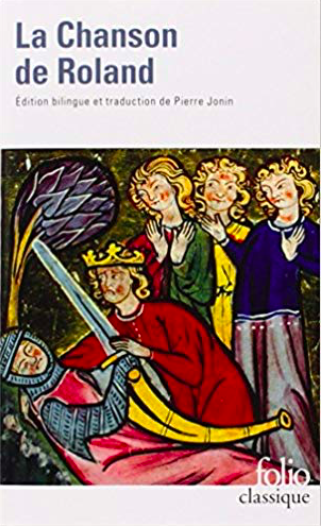 The site gathered together 162 classics of French literature, which it does not rank in importance but which it says, “provides an itinerary for those who wish to develop a literary culture.”

The books are broken down by era (Middle Ages, Renaissance, etc.) and are ordered by date of publication. They begin with The Song of Roland from the 11th century and continue through 1984’s The Lover by Marguerite Duras. If there is a “best” French book, it is probably on this list! 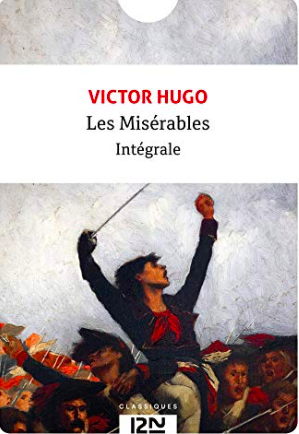 Sens Critique is a Francophone culture website with hundreds of thousands of users that rate and review books, movies, television shows, music, and video games.

They recently surveyed their members on “French classics” and the results are what you might expect, with Baudelaire’s The Flowers of Evil, Hugo’s Les Misérables, and Camus’ The Stranger topping the charts.

While the books do not go as far back in time as those of The Song of Roland, the list does include venerable tomes like Rabelais’ Gargantua and Pantagruel (1534) and Molière’s L’Avare (1668), making it a reasonable survey of classic French literature. 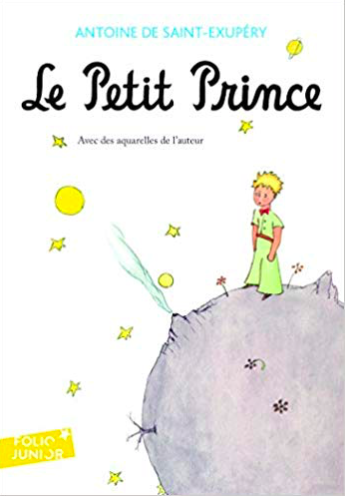 La Grand Librarie is a popular French television show that showcases authors and their books.

For the show’s 20th anniversary, the producers organized a special broadcast on great literature, asking viewers and important French figures to weigh in on the question, “What books have changed your life?” These were then ranked and the top 20 counted down, with a panel of eminent authors on hand to provide commentary.

The 20 books are an even mix of French and non-French, with a few surprises, like…The World According to Garp(?!) French books dominate the top of the list, with The Little Prince, The Stranger, and Céline’s Voyage to the End of the Night in the first three positions.

You might think that the panel of grey-haired authors would pooh-pooh a children’s book like The Little Prince but they loved it, with one saying, “It asks the questions that the other books are trying to answer.” 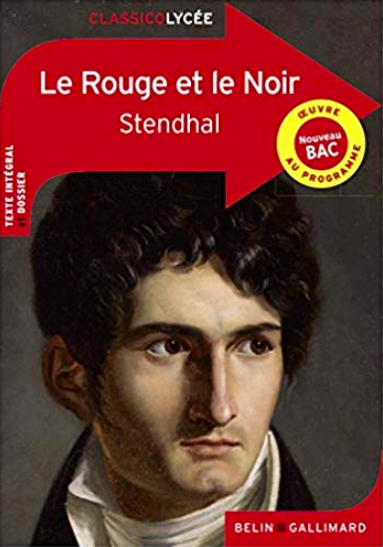 Last year the Huffington Post determined to find the ten “indispensable” French novels for their reading club. Selected French authors and book professionals each provided a personal top ten, which were then consolidated.

Most of the books, like Stendhal’s The Red and the Black and Fournier’s The Grand Meaulnes, are often highly ranked on other lists. But a few, like Gary’s Promise at Dawn and Pagnol’s My Father’s Glory, are not.

They are great books, yes, but do they really belong among the Top Ten in the long and glorious history of French literature?

Le Monde’s literary department took an entirely different approach. The newspaper has been published for 65 years and they chose to look back on all of the books they have ever reviewed and ask, “Which ones did we fall in love with?” The 100 books they selected comprise a list of fine and sometimes quirky contemporary literature.

One notable absence is Camus’ masterful The Plague, though perhaps a book about the bubonic plague is hard to “fall in love with.” 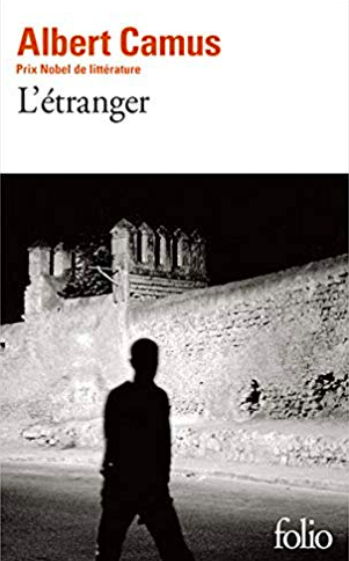 Commercial success is a mark of greatness—the more a book sells, the better it is, right? Well, maybe not.

Looking at a compilation of the best-selling books of all time, we find four by French authors. 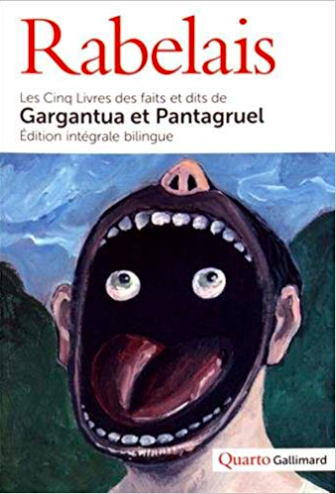 Asking French people what they think of French literature has led to most of the lists above. But what do people in other countries think? For this, we can look to the Verdensbiblioteket, a list of the 100 best books in history compiled by the Norwegian Book Club.

It is an attempt to reflect world literature, with books from all countries, cultures and time periods. The club surveys writers from around the world, asking each for a list of best books, which are then consolidated.

Of the books in the final tally, fully ten are by French authors. Given their world renown, let’s list them here. 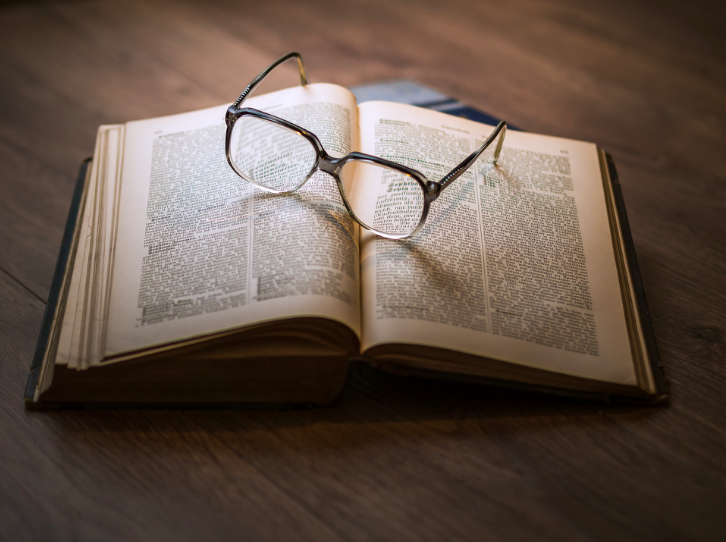 What do all these different points of view tell us—are there books that consistently rise to the top?

Yes, there are. If I look for books that consistently rank high and are still frequently read today, I think six stand out. Here they are, in order of publication date.

Extending the list further, I would add another eight.

7. Gargantua and Pantagruel, Rabelais
8. Jacques the Fatalist, Diderot
9. Dangerous Liaisons, Choderlos de Laclos
10. The Red and the Black, Stendhal
11. The Flowers of Evil, Baudelaire
12. The Great Meaulnes, Fournier
13. The Plague, Camus
14. Froth on the Daydream, Vian

Is the greatest French book one of these 14? Maybe yes, maybe no—it’s all a matter of taste. But the process of looking for ‘the best’ can lead you to unexpected wonders. I hope that this article has introduced you to a few new favorites.

THE RESULTS ARE IN

ANNOUNCEMENT: Did you vote for the WINNER? We ran a ballot of members as to which is the Greatest French book of all time and the RESULTS are in!

THE GREATEST FRENCH BOOK as Voted by MyFrenchLife members:-

Which book would you nominate as the ‘Greatest French Book’ of all time?

Let’s help Keith out here and VOTE for THE Greatest French Book of All Time! – Reduce Keith’s shortlist of 14 to just one – THE GREATEST!!
Here is your opportunity to have your say, to VOTE click the link below.
Please register YOUR VOTE here now – it will only take a minute.
Image credits
1, 9 Old books via Pixabay
2 –  8 book covers via Amazon