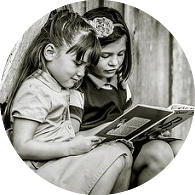 French children’s books are a little different from what Anglophones are used to. The stories are often written in a formal language and contain plenty of moral lessons, and a happy ending isn’t obligatory. 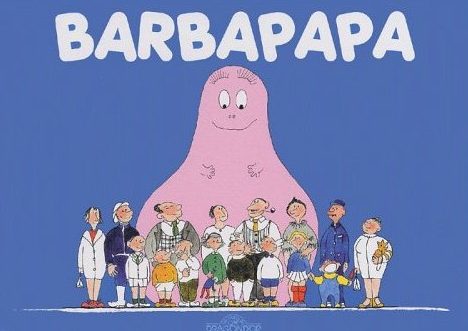 First on our list of fabulous French children’s books is Barbapapa.

Barbapapa is a blob-shaped character who has the ability to change his shape, and does so in an attempt to fit in with the rest of the animals at the zoo.

Barbapapa soon learns, though, that he can contribute to society by being exactly who he was born to be.

Containing a peaceful and positive message, ‘Barbapapa’ is an undiscovered gem in children’s literature.

I chose this book because it is a popular French classic with the moral lesson that being yourself is important. After its success, ‘Barbapapa’ became a series and was adapted for television. 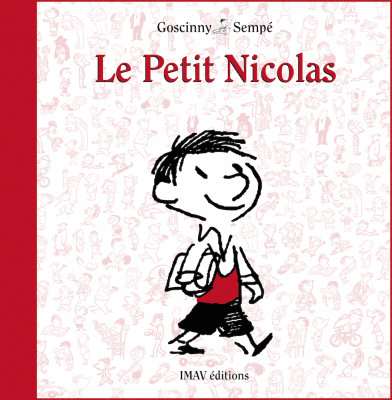 This is a series of stories about a little boy called Nicolas and his school friends, who get themselves into all sorts of funny situations. It represents an idyllic French boyhood and is written using child-like language, as if a seven-year-old child was narrating it.

With wickedly expressive illustrations of the numerous bêtises carried out by Nicolas and his friends, ‘Le Petit Nicolas’ touches on the fact that despite living in drastically different worlds, children and ‘grown-ups’ can get along just fine.

I chose this book because it focusses on a child’s interpretation of the world, satirising adult flaws and behaviour. Full of schoolyard slang and childish humour, it’s hilarious. 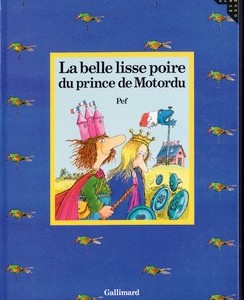 The Prince of Motordu and his family speak differently to other people, swapping words and their meanings to create their own language. But when the prince falls in love with a schoolteacher, La Princesse Dézecolle, he must learn to speak the French language correctly.

I chose this book because it is an amusing read, a story that invites children to decipher the meanings of each mot tordu (twisted word) and highlights the importance of using language correctly. It’s a classic story, full of ingenuity and appreciation for the spoken word. 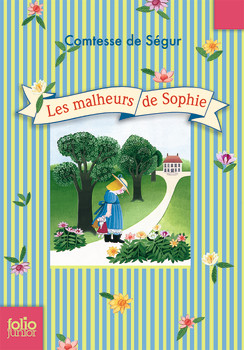 Sophie is a well-educated little girl who lives in a castle with her parents, but is far from being a model daughter, and cannot help her naughtiness.

She melts her beautiful doll and cuts off her own eyebrows.

I chose this book because although Sophie is strictly punished for each of her crimes, this doesn’t stop her savouring the deliciousness of being naughty – making for an irresistible children’s story. 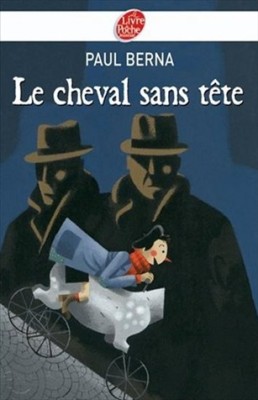 Rounding up our list of fabulous French children’s books is ‘Le Cheval Sans Tête’. This is the story of a gang of street urchins in the backstreets of Paris, whose only toy is a headless rocking horse on wheels.

When their horse is stolen, the children’s determination to retrieve it takes them on a bigger adventure that involves a train robbery and 100 million francs!

I chose this book as it captures the insouciance of childhood in the depiction of the street gang, and the story is reminiscent of Enid Blyton’s Secret Seven and Famous Five. It teaches children that not all adults are good and that sometimes children make the best heroes.

The magic of French children’s books

While the French may not have the vast array of literature for children available in Anglophone countries, they do have some magical classics that can transform a child’s reading experience. Many of these French children’s books can be found in translation and will have your children returning to them again and again.

Do you have any favourite French books from childhood? Join the conversation in the comments section.