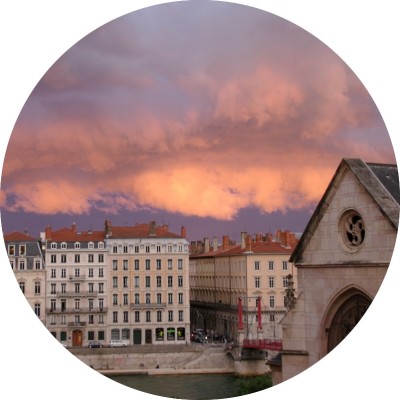 Located right in heart of the Rhône-Alpes region of France, and making the most of the majestic Rhône and Saône rivers, Lyon is the perfect destination for Francophiles. In fact, many would tell you that this city, home to almost two million, makes a great alternative to Paris for both short and long stays.

Showcasing all the things we love about France, Lyon is world-renowned for its food, history, and classic charm. As a result, it’s hardly surprising that Lyon is a MyFrenchLife™ favourite.

Following on from our Top 10 reasons to visit Lyon, and in keeping with our desire to explore France beyond the cliché, here we take a deeper look, focusing on some of the practicalities of visiting this fabulous French city.

Given the myriad of reasons you should visit Lyon, you will be very pleased to learn that it’s a wonderfully easy destination for travellers to get to, with options available for all travel preferences and budgets.

Situated 25km from the city, the Lyon-Saint Exupéry Airport caters for both domestic and international travellers, and is perfect for those travellers who choose to fly straight into the Lyonnaise action. 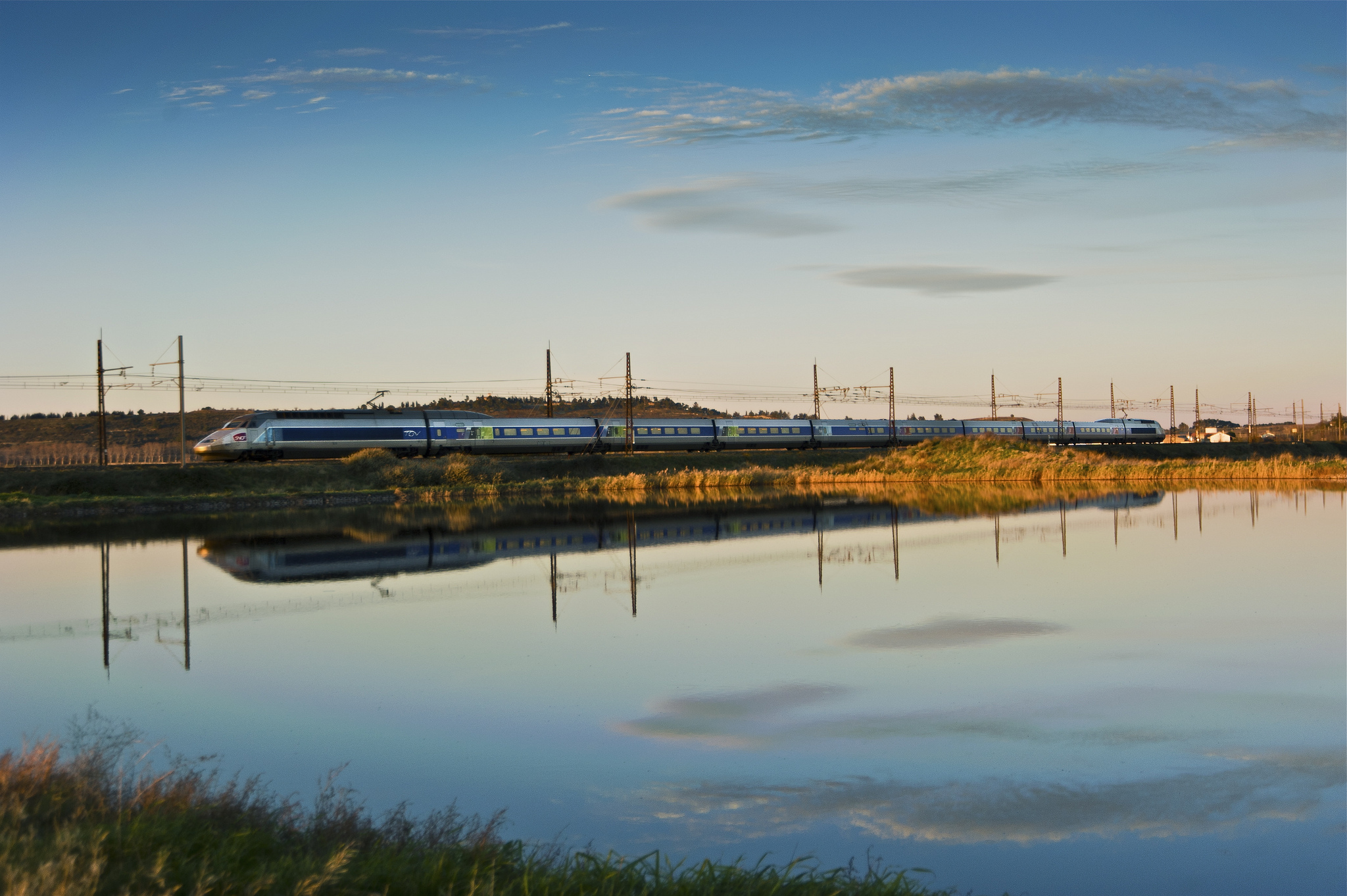 For travellers preferring an overland option, Lyon is serviced by the high speed TGV line, which can have you arriving at the city’s main railway station, Gare de La Part-Dieu, from Paris in less than two hours. Alternatively, if you’re starting from the south of France, you can travel from Marseille to Lyon in a little over an hour and a half. As you might imagine, Gare de La Part-Dieu is a major hub and, again, you will find many domestic and international rail options.

It’s worth noting that the excellent rail system means many of France’s iconic cities are within easy reach of Lyon – in fact, many can be done as day trips. This makes Lyon a perfect base for exploring other parts of France.

While Lyon is a very easy city to traverse on foot, walking is not always an option for everyone. However, that shouldn’t be a problem, thanks to Lyon’s many excellent transport alternatives. 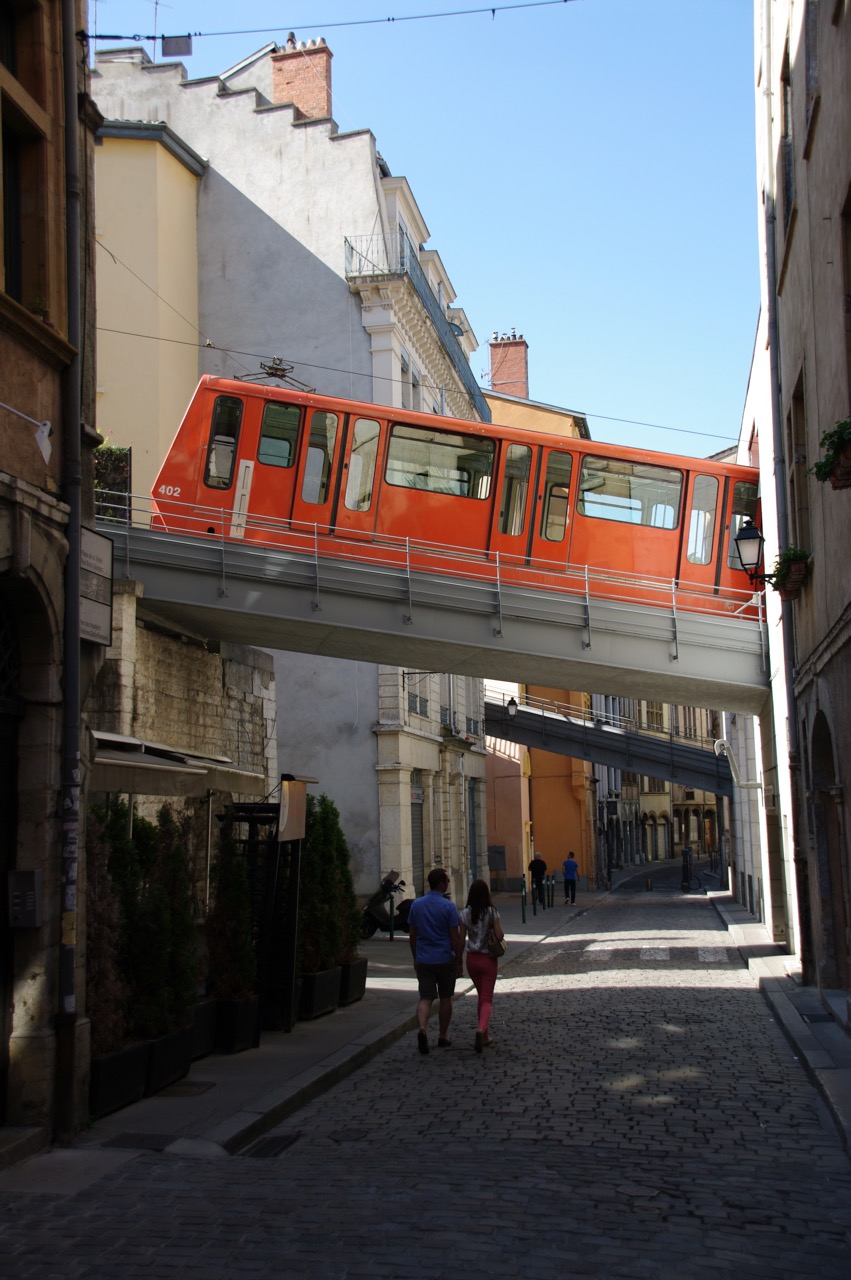 Lyon is serviced by a large number of buses, and there are five trams lines crossing the city. Like Paris, Lyon boasts its own underground metro system.

A couple of interesting options help you navigate the hillier parts of Lyon. Firstly, two funicular lines (cable-hauled railways) access the Fourvière hill. Both start at Vieux Lyon and terminate high above the city at either Fourvière or Saint-Just. Secondly, you can get to the hilly silk district of La Croix-Rousse via metro line C, which was built as a funicular in 1891 and converted to a rack railway in 1974. It features Europe’s steepest metro station, Croix-Paquet.

Tickets for buses, tram and trains come in a variety of whole day, evening, and single-use options, and can be purchased at vending machines, which are in plentiful supply throughout Lyon. It’s worth noting that some tickets can even be purchased on the buses. You can visit the Lyon public transport website for more information on ticket options and fares.

Finally, with all these options, car hire might not be at the top of every traveller’s list. However, hire cars can be picked up from both the airport and Lyon Part-Dieu, amongst other locations. Cabs are also easily found in the city, near transport hubs and around Place Bellecour in the city centre.

It’s hard to beat waking up in the centre of Vieux Lyon, with its traboules and narrow streets, or to a sparkling view of one of France’s mighty rivers. 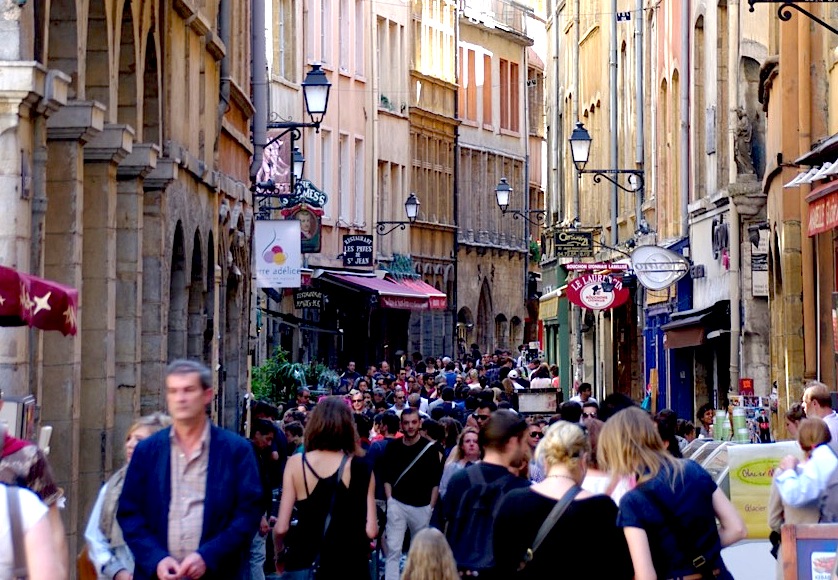 As you’d expect in a city as cosmopolitan as Lyon, accommodation options are virtually unlimited. If you are aiming to live like a local and truly experience the best Lyon has to offer, house sitting could be the option for you. Alternatively, you might consider one of the many apartment choices available in Lyon.

Hotels of all standards and budgets are available in Lyon. Assistance with accommodation can be accessed through the Lyon Tourist Office and Convention Bureau website. 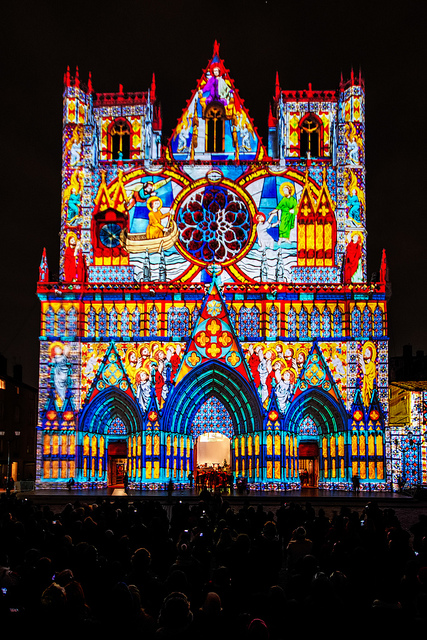 Regardless of which accommodation option you choose, if you’re planning to travel to Lyon during a festival, you’ll want to book early to avoid disappointment! Here are a few of the major annual festivals that you might be interested in:

Les Nuits de Fourvière festival – an open-air festival held over June and July in the ancient Roman theatre, with concerts, shows and films as part of the festivities.

We don’t know of many travellers who don’t use the internet to do a little research before they leave for their trip.

Two valuable sites for travellers to Lyon include the official tourist information website. You can also visit the Tourist Office and Convention Bureau in person at Place Bellecour. Whether online or in person, the team at the tourist office can assist you with maps and bookings of all types.

There’s also the informative Only Lyon website, which provides excellent information not only on visiting Lyon, but also on living, studying and conducting business in the city. 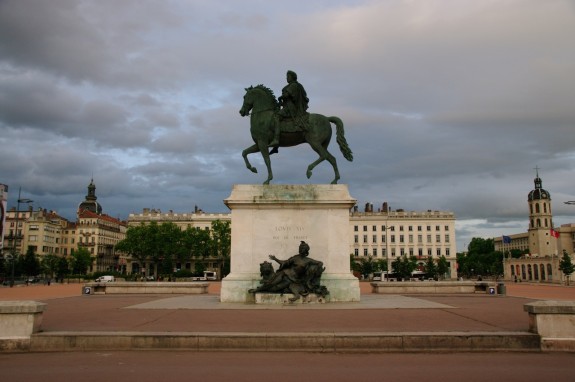 So there you have it – you now have all the reasons and information you need to navigate this amazing French city. All that’s left for you to do is to book your trip!

Have you ever been to Lyon? Do you have any other tips to share? If so, we’d love to hear them in the comments box below.

This popular article was refreshed and republished in 2021.