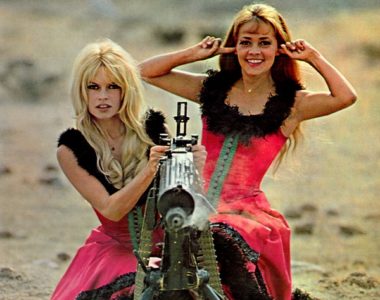 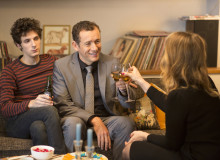 'Lolo' is a light-entertainment feature telling the story of new love and an interfering son. 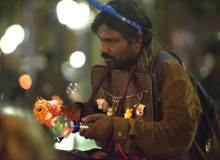 ‘Baron Noir’ is a political thriller with interludes of humor contrasted with cut-throat politics.

Taj Mahal revisits the attack on the Taj Mahal hotel, Mumbai, in an ambitious reality-based… 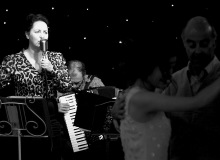 A different way to meet the French: enjoying vintage French music and dance in London.

Enter our competition to win tickets to the Alliance Française Paris 'Bonsoir Paris' music festival. This modern music festival is a great chance to come together with both French locals and other Francophiles to appreciate francophone music and broaden your musical horizons. 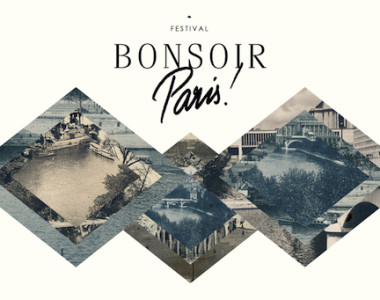